Say goodbye to the iPod, because the iPod Touch is officially discontinued, and only available while stocks last.

Ever since the iPhone came out, the iPod’s days were truly numbered, and this week basically ends that era.

Apple has officially put the last of its iPod models, the iPod Touch, into “while stocks last”, which means it won’t be updated or released as new, and won’t really be found again.

It’s the end of an era because the most recent iPod Touch last updated three years ago in 2019 is the last model to see the light of day, and the availability of the iPhone is likely the main reason why. While the iPhone 13 range can be a little pricey, iPhone models can be found for a variety of price points, including this year’s iPhone SE, which sees a 5G iPhone made for pockets come in at the $719 mark.

We’re not sure how many markets were left for Apple’s iPod Touch, which these days was probably replaced with hand-me-down iPhones for kids and other members of the family. Phones have largely replaced media players, except in cases for audiophiles and niche markets, where typically more expansive options exist, such as the high-res lossless players from Astell & Kern and the like.

Apple has come a long way from the jog wheel days of the iPod, which it retired years ago, with the iPod Touch basically being the last of that era. What was basically an iPhone 4-styled devices with the smaller screen made thin and without a mobile chip has given way to phones, which can be found everywhere, and it makes sense why Apple wouldn’t keep this little metal and glass beauty any longer.

We’d still like to have seen a modern one, but given that your phone is now your media player, moving on makes a lot of sense. 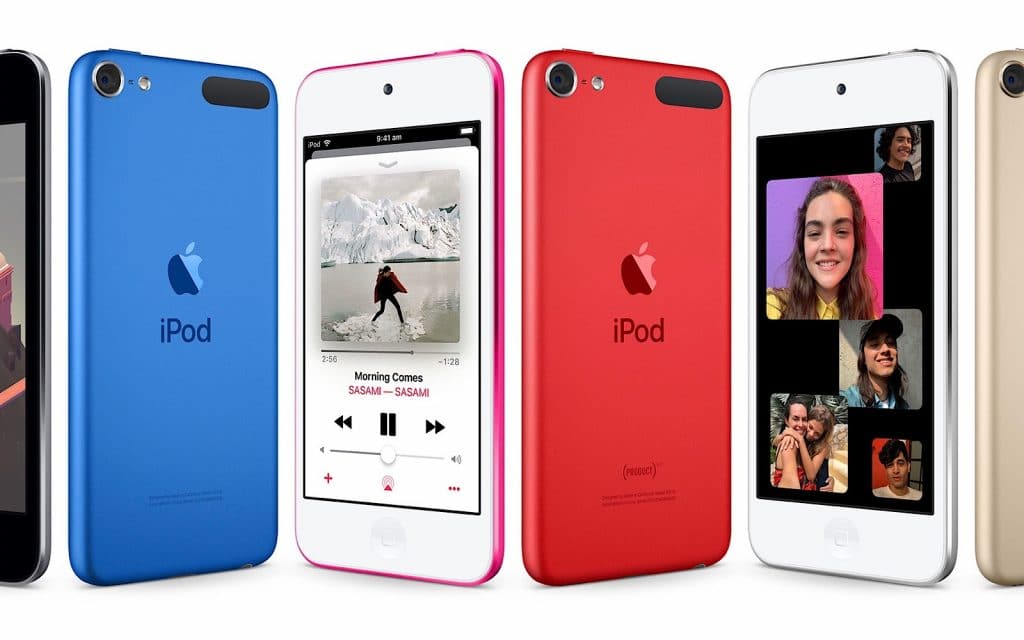 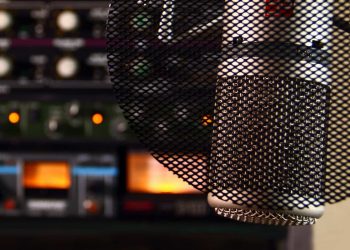