How many cameras do you think your next phone needs? If the answer is more than three and you’re looking on a budget, TCL might have the answer.

Everyone has different needs, and that’s why there’s more than one price point typically for something you want to buy.

Don’t need noise cancelling technology in an earphone or pair of headphones? Save some money and get one without. Would you prefer a computer to have a meaty hard drive you can upgrade later on rather than a soldered-in speedy solid-state drive? You can still find those, as well.

It’s the same over in phones, with different options splitting over price. Even though there are a lot of high-end flagship phones that can cost a pretty penny, you mightn’t need to spend quite as much if you don’t need the best phone in the world. In fact, with 5G phones coming down to the $500 mark, even the whiz-bang new features of a high-end phone are trickling down to lower price points.

Cameras are typically a major price point argument, though, and while the technology is often better in the high end, more versatility is coming to a lower price point. We’ve seen quite a few in the mid-range, and now it’s breaking at lower price points.

This week, TCL decided to add to its assortment, bolstering its CES-announced TCL 20 range with a new model, the TCL 20L+, a model to get similar features to its TCL 20 5G sibling, but switch out the 5G and opt for more cameras and a bigger battery instead.

The TCL 20L+ is therefore a little different, arriving with the same 6.67 inch Full HD+ screen we reviewed in the TCL 20 5G, as well as 6GB RAM and 256GB storage, Google’s Android 11, NFC for Google Pay, but with a 4G-only Snapdragon 662 chip instead of the 5G-capable Snapdragon 690. 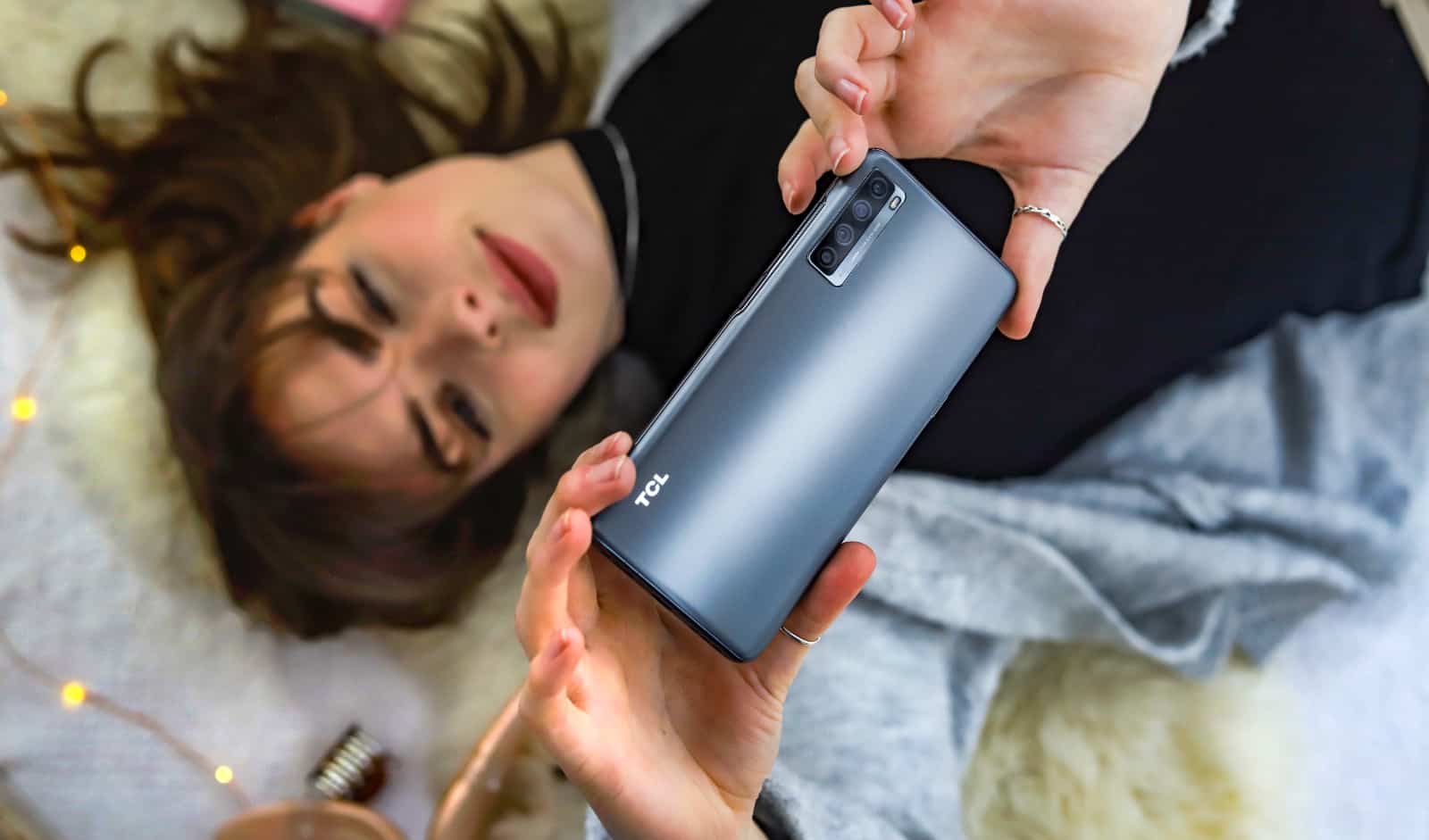 A lack of 5G might not bother you here, and there’s also slightly bigger 5000mAh battery, too, but the real difference appears to be in the camera, where TCL is upgrading the main camera from a 48 megapixel to a 64 megapixel, while keeping everything else much the same except with the addition of a secondary camera.

Granted, megapixels aren’t everything, and we don’t want to replay the megapixel wars from back in the day, but it’s clear with the TCL 20L+ that the company is making a point that people can still get a lot of features without paying seriously more, with a price of $399 for the 4G TCL 20L+ compared to the $499 price of the 5G TCL 20 5G.

“Today’s launch of the TCL 20L+ reinforces our commitment to bring intelligent display technology and a range of other innovative features to beautifully designed and highly affordable smartphones,” said David Vieira, Director of Product Marketing for South East Asia at TCL.

“When combined with the 20 5G and 20 SE, also available from today, we are giving Australian consumers some compelling options for under $500 from a global leader in screen technology,” he said.

The range means there’s a little more for people to choose from in the mid-range phone market, areas that are seeing some pretty stellar growth in choices, and means you really don’t have to spend an arm or a leg to get a big phone with a fair few features these days. 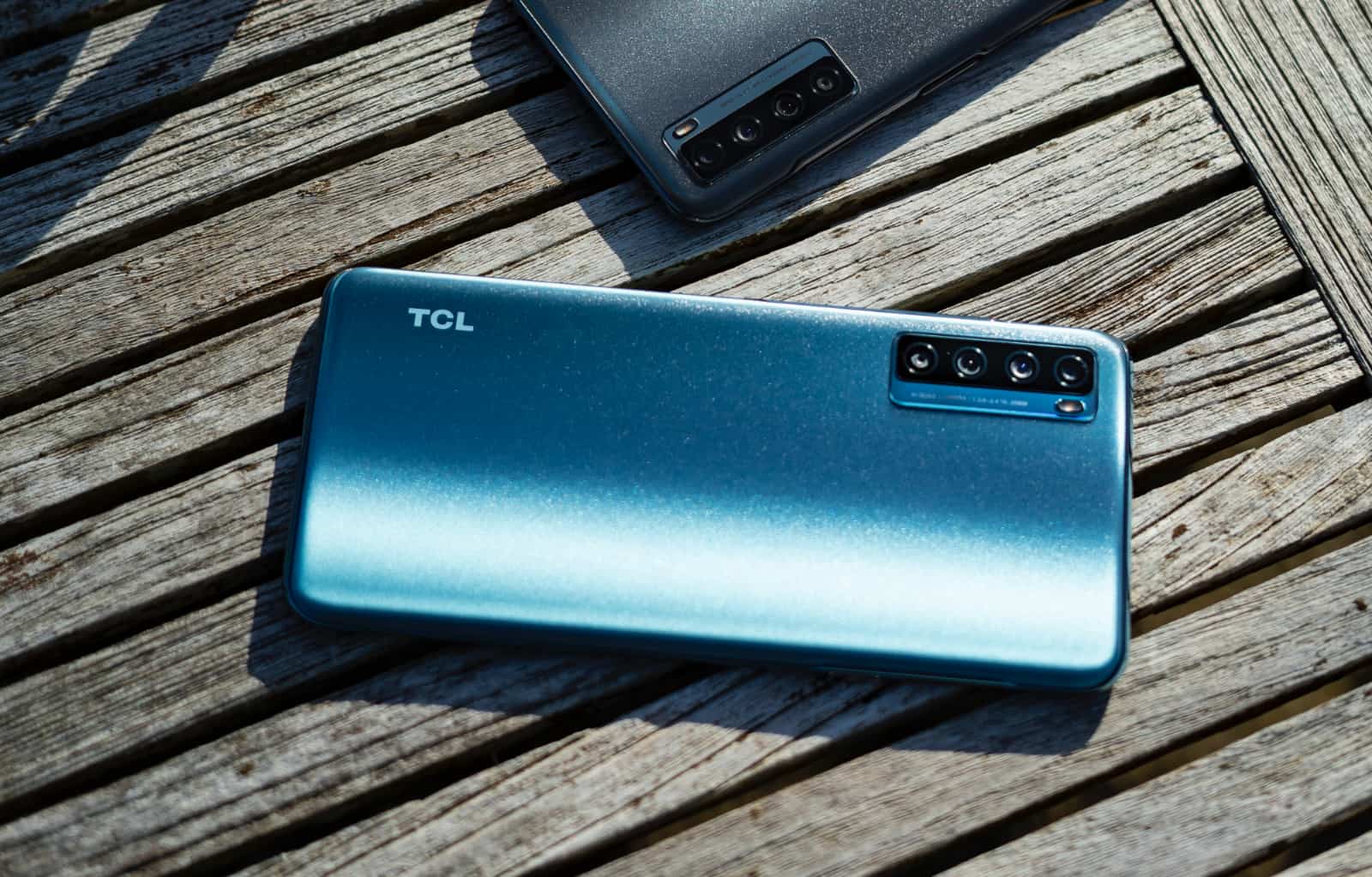 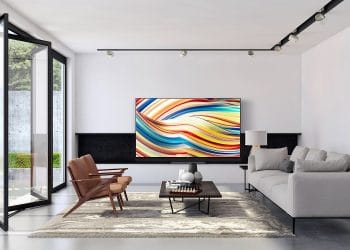 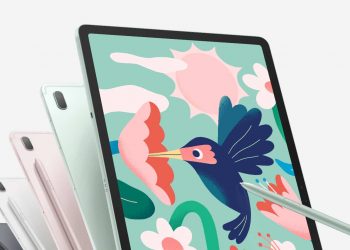