Snap set to lets artists add to the AR world

Nobody sees the world quite like you, but they might not be more true than what’s coming with a pair of augmented reality shades.

Everyone sees the world a little differently, but if you’re an artist, that’s definitely true. Aspects of imagination can seep right in, and big ideas can happen in the real world, allowing visions to be created and shared. That usually requires painting, photography, sculpting, or the like, but the makers of Snapchat — Snap — might just make it possible for artists to show their vision in the real world. Kinda. Sorta.

It’s something that might be coming to a pair of eyes near you, provided you’re wearing a pair of glasses designed to see an augmented reality world. Essentially, it’s a digital world layered on top of a real world, requiring special hardware to do so.

Think of it as a little like Pokémon Go for your eyes, but with a whole bunch of other things happening instead, with this joining some of the other augmented reality ideas Snap is trying on lately. 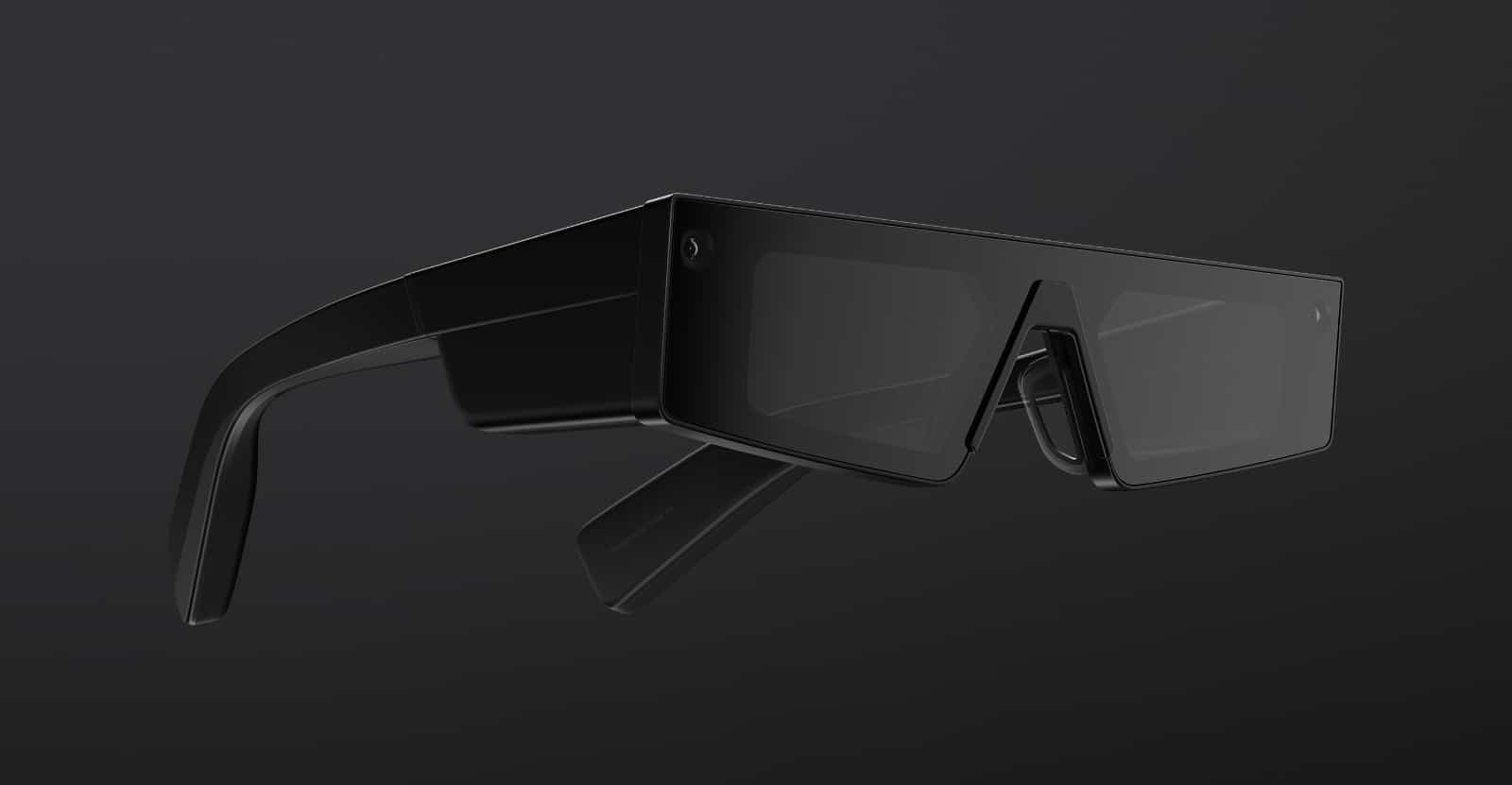 The concept comes in Snap Spectacles, with the glasses relying on two RGB cameras, two speakers, four microphones, and built-in touchpad controls to talk to special 3D displays in the lenses of the Snap glasses, allowing you to see not just through the glasses, but also with information transposed on the top.

Qualcomm is powering the inside, with the Snapdragon XR1 platform making the augmented reality appear, and with a spatial engine to let creators place their invisible objects in space so that others can experience them. 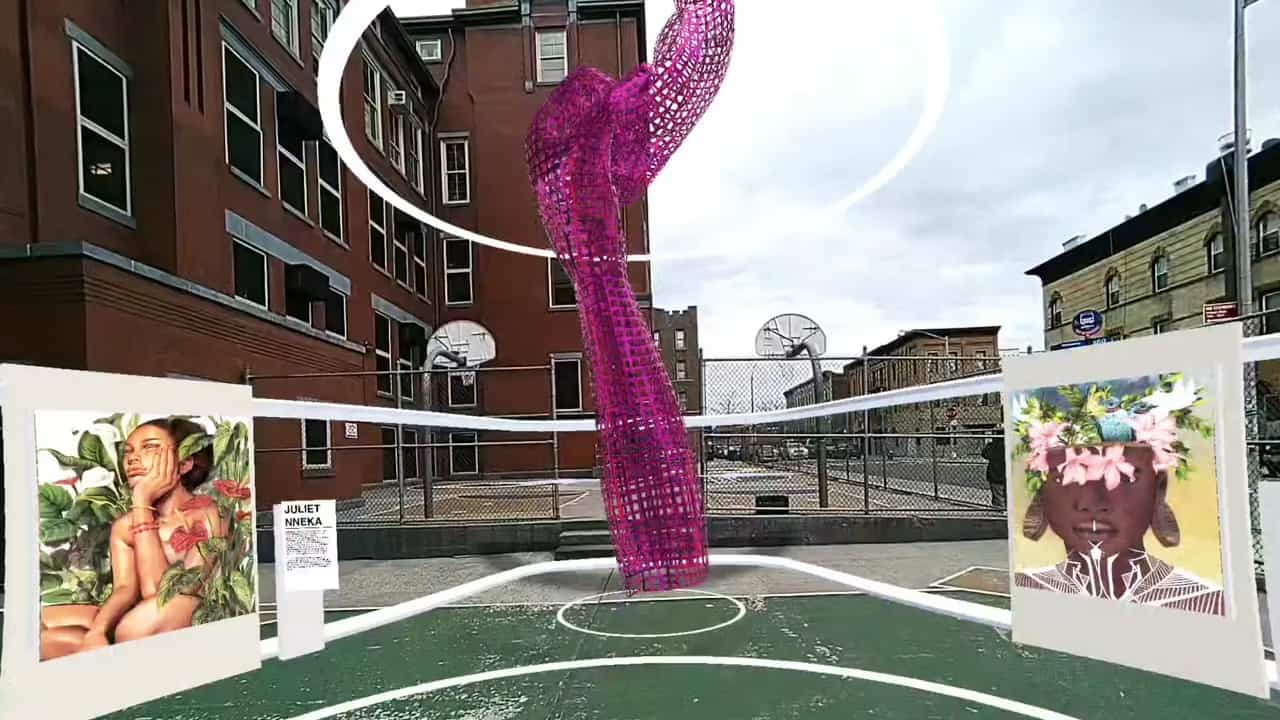 Snap’s Lens Studio is what’s needed for the creative side of things, allowing creators to make lens and filters for the Snap augmented reality platform, with only a handful of creators being given access to the Snap Spectacles experiment.

That’s the official term for what Snap is running here, with seven artists across the world given the chance to make their own imaginative creations, but other artists eventually being granted access.

For now, it means that Snap’s virtual world won’t likely be accessible by most, but it could be coming soon. More importantly, it means that a digital world could be waiting for you whenever this sort of AR hardware goes live for more than just the lucky seven trying it out. 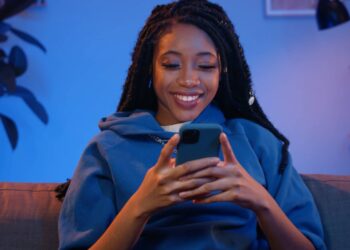