You mightn’t be going out too often lately, but if you still want media in a small space for your hands, Samsung’s latest could suit.

If it seems like there’s not a lot happening in the tiny tablet world, it’s because that’s mostly true. With 10 inches being the typical minimum size for any tablet, not to many the sheer number of big phones out there, it’s not a total surprise that small tablets are becoming rarer and rarer.

Even the most recent Apple iPad Mini is over two years old, even though it’s one of the regular 8 inch models boasting a 7.9 inch screen. An update is expected this year, liking bringing the slim bezels and fingerprint sensor found on last year’s iPad Air to the smaller stage.

Samsung may well be thinking of that refresh ahead of time, and is launching a sort of competitor in Australia, the Galaxy Tab A7 Lite. Another of Samsung’s Android tablets, it’s a competitor to the iPad in an age when it seems like there aren’t as many of those around.

In this model, however, Samsung is throwing in an 8.7 inch screen with somewhat slim bezelsa, an unnamed eight-core chip, 32GB storage, and a microSD a slot for up to 1TB more storage, with the focus seeming to be on an affordable media device first and foremost. 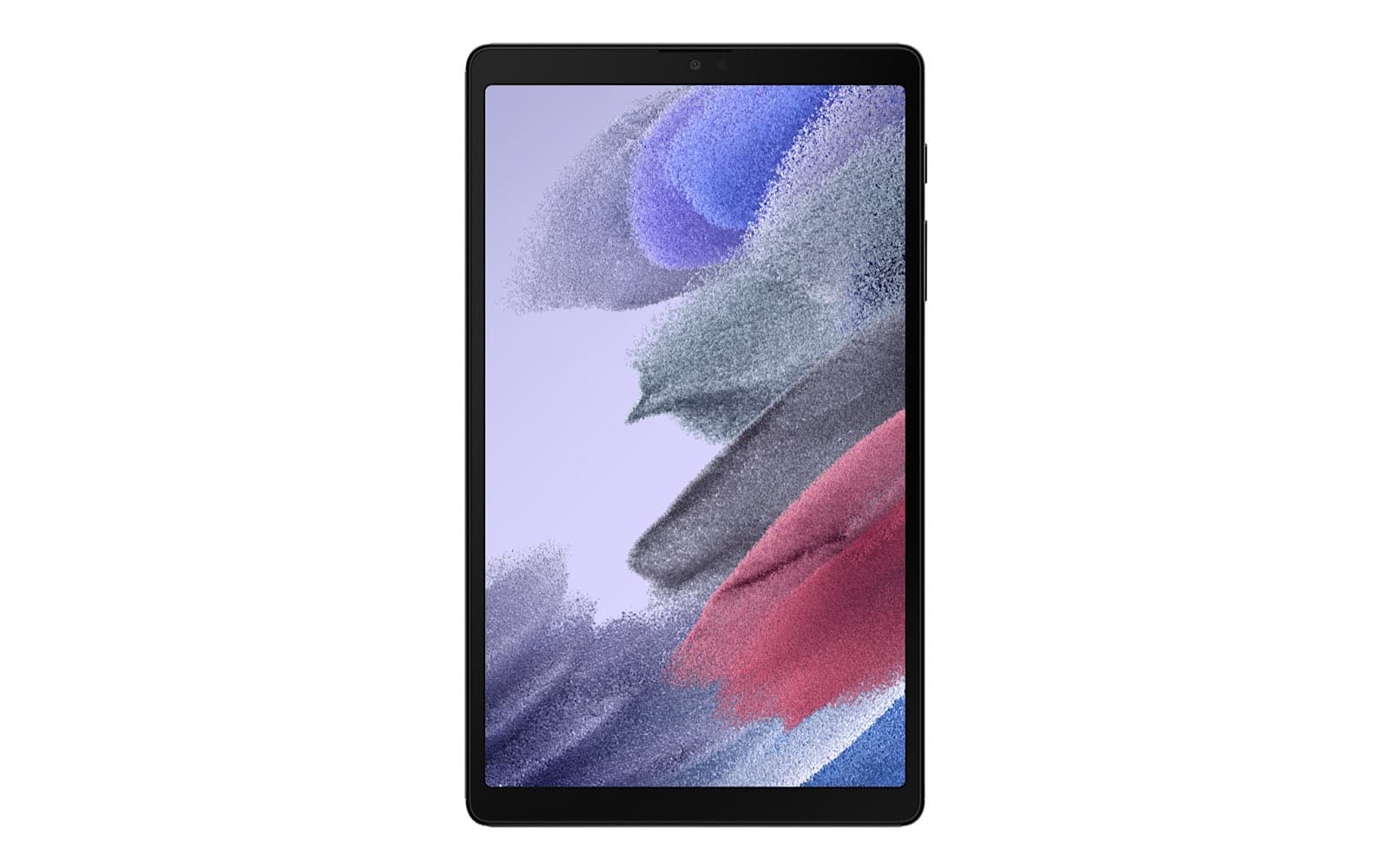 While Samsung’s local arm hasn’t spoken much about it, the Galaxy Tab A7 Lite sees two speakers with support for Dolby Atmos in a small size, with a battery the company says is long-lasting.

“The Galaxy Tab A7 Lite is a great demonstration of Samsung’s commitment to making great technology and innovation accessible to more people,” said Garry McGregor, Vice President of the Mobilke Division for Samsung in Australia.

“In the entry-level tablet market, we’ve never seen features like this at such an affordable price point,” he said. “Being able to have inclusions such as 1TB expandable storage, dual speakers powered by Dolby Atmos, along with slim bezels and a metal finish is incredible for an entry-level tablet.”

It’s a model that also sees a somewhat affordable price, with both WiFi and 4G options for the small tablet, seeing $249 for WiFi and $349 for 4G, possibly handy if you ever get to leave the house.