The prerequisite for mobile payment technology is no longer an expensive addition, as Realme gets the price down.

The budget mobile sector has been heating up over the past few years, as phone technology trickles down from the high end well and truly into the middle and low.

Ever since big phones started rocking up, they’ve been hitting every part of the market. Expensive, less expensive, it typically doesn’t matter: if you buy a phone in the past couple of years, you’ve got a pretty good chance that it’s going to come with a big screen.

Big displays come with added benefits, mind you. Aside for offering a larger screen for you to look at and touch and prod, they typically mean there’s also a bigger battery to work with, which means more battery life overall, at least in theory.

However they don’t need to necessarily be expensive, because you can always get a low-end display technology in a big screen, and keep the price down.

That’s what we’re seeing across the market lately, and Realme is joining with yet another made for low-end buyers after what could conceivably be a big value, coming in the C21. 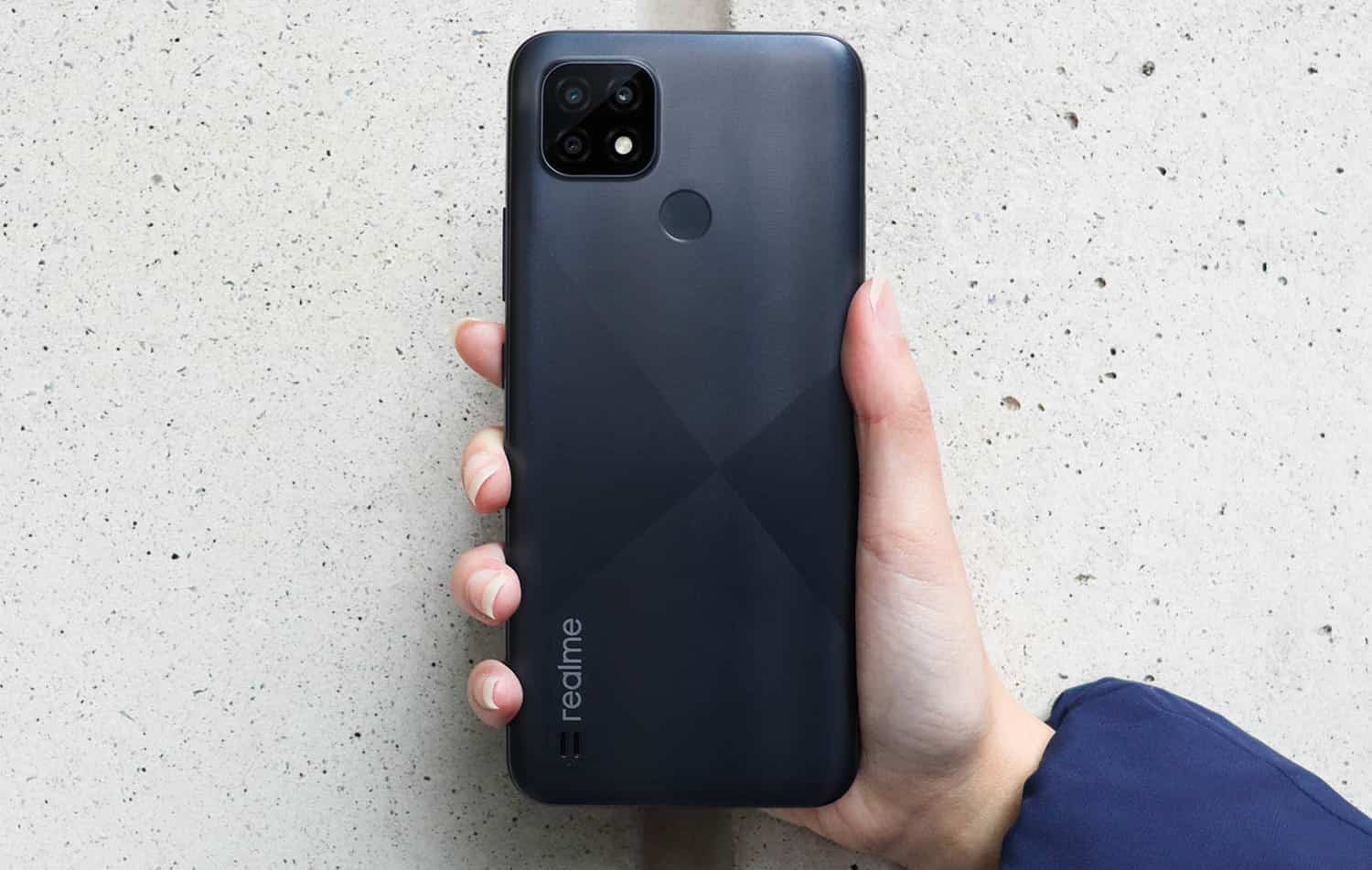 The latest addition to the C series, the Realme C21 comes with a 6.5 inch HD+ screen, supporting the low-end 1600×720 screen, which will mean it will be big but not sharp.

Underneath that display, there’s a MediaTek Helio P35 eight-core chip paired with 4GB RAM and 64GB storage, the latter of which can be expanded with a microSD slot, and there’s a handful of cameras in the phone, too.

You’ll find a 13 megapixel F2.2 main wide camera, accompanying a 2 megapixel macro and 2 megapixel mono camera, while the front sports a 5 megapixel selfie camera, all sitting atop a 5000mAh battery. 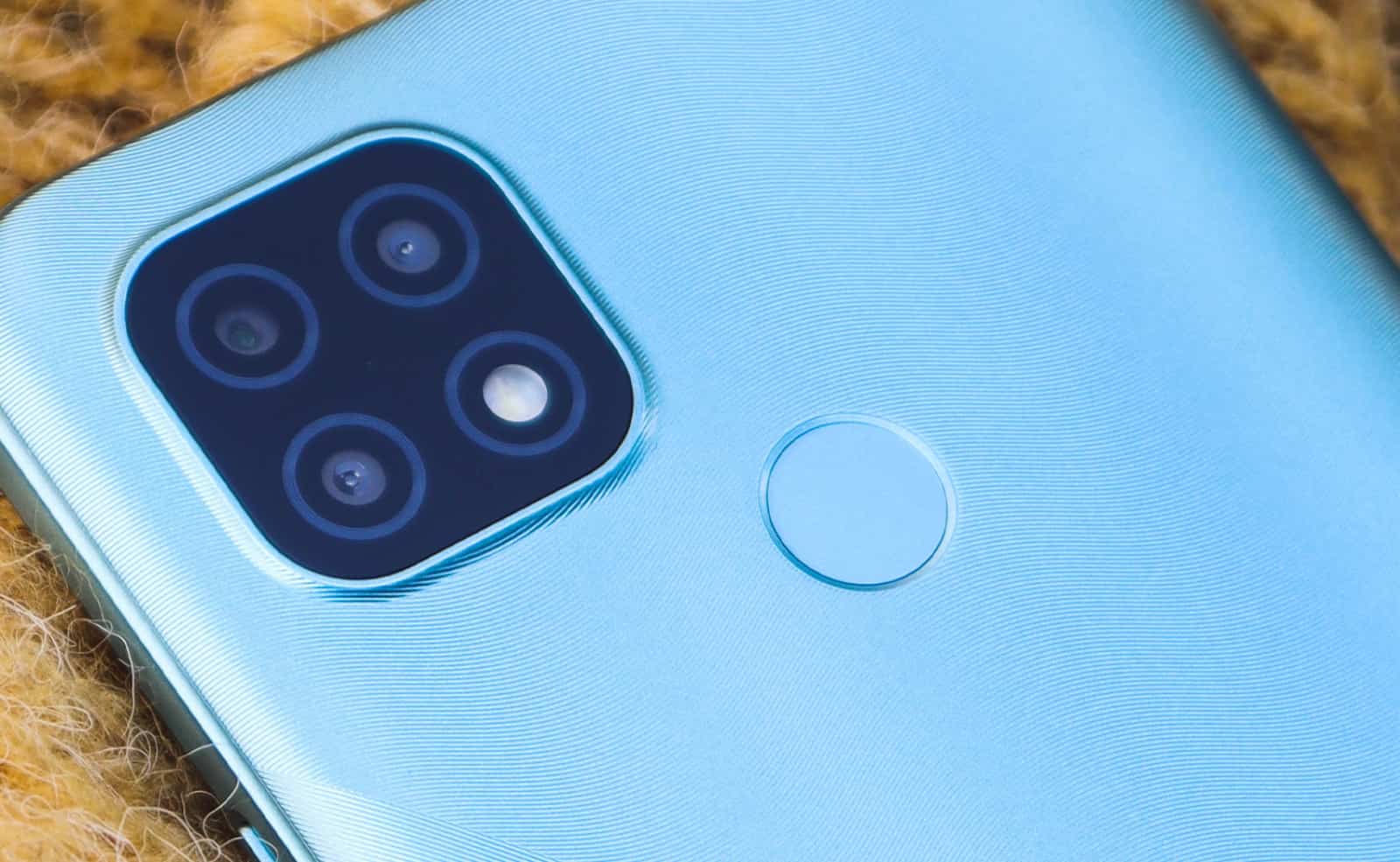 Of particular note is the inclusion of Near-Field Communication (NFC), which means Google Pay support is included on the phone, alongside Bluetooth, WiFi 802.11b/g/n, and GPS.

While Bluetooth and WiFi are expected, NFC hasn’t been found in many phones under the $200 mark, which is where the Realme C21 is targeted: at $199 from Optus, it is really going for value. That means you won’t need to add NFC with a wearable, and there’s also a fingerprint sensor on the back to keep things somewhat secure.

“Our partnership with Optus in 2020 for the launch of the Realme C3 was a great success, enabling us to connect with more Aussies across the country,” said Andy Yang, Managing Director of Realme Australia.

“This year, we are excited to announce the continuation of this partnership for the launch of the Realme C21, which is available to purchase exclusively via Optus.”

One thing of note: the 4GB RAM might end up being the pain point for the C21, because that mightn’t deliver quite the performance people are looking for.

However, if value, a big battery, and support for mobile payment are some of the reasons you’d like a phone, not to mention one that stays under a price point, the Realme C21 could be worth a consideration. It’s available now across Australia for $199 at Optus stores, Big W, Coles, Kmart, Target, and Woolworths.