Another model in the Oppo A54 range this year takes 5G out, while bringing a bigger camera to a 4G setting.

Even though the flagship world of Android phones has felt largely absent beyond what Google, Samsung, and Oppo unleashed this year, the world of mid-range and budget phones has largely been full steam ahead, with plenty happening.

You can find 5G phones under $500, and 4G under $300, with that mark really setting the maximum for budget models.

While the high-speed 5G technology hasn’t yet trickled into budget (maybe next year?), 4G with a big screen and other similarly sized features are part of what you can expect at that mark.

And this week, there’s another at $299, as Oppo unleashes a new model with its A54 name, but this time without 5G. 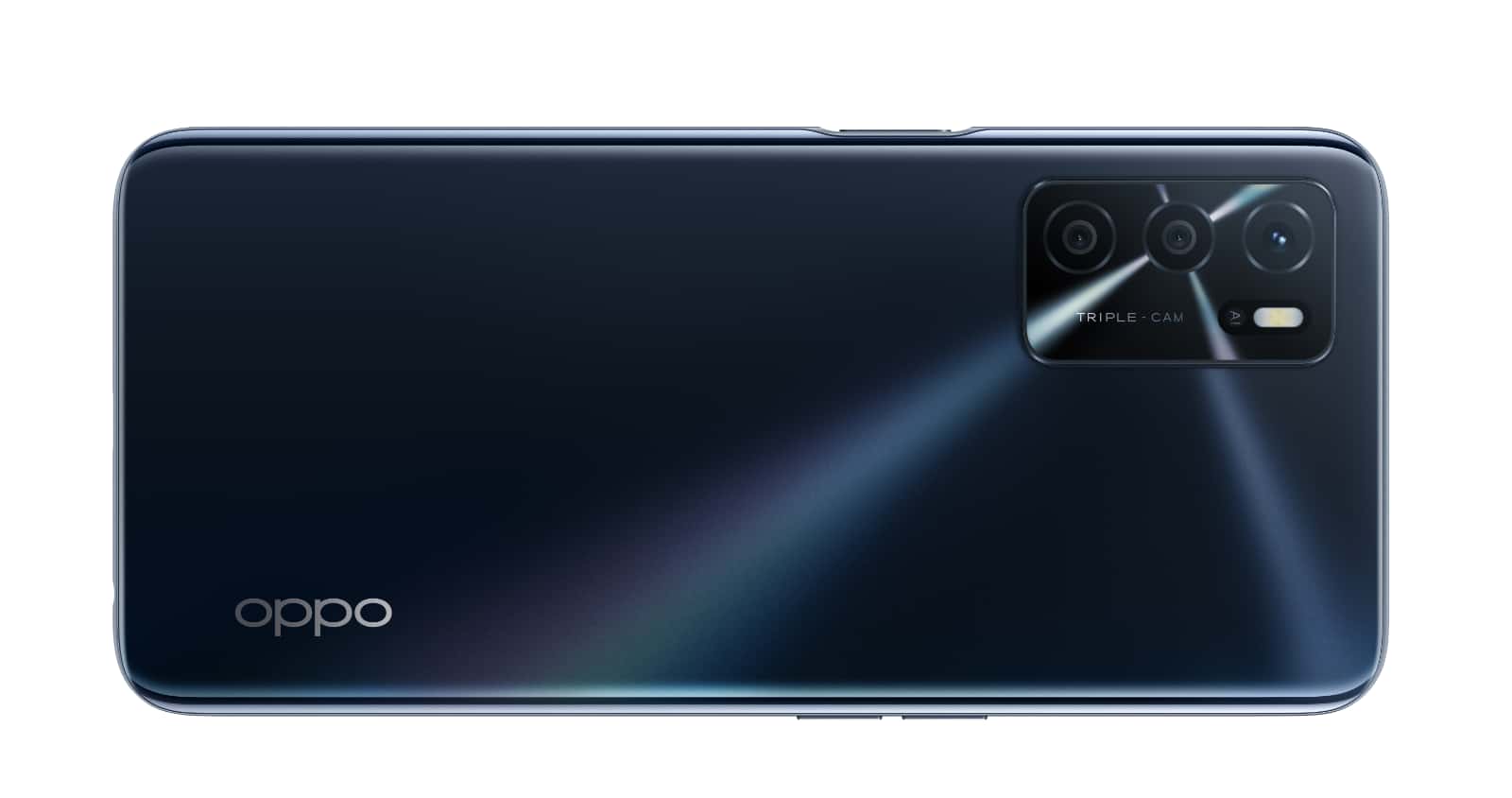 Earlier in the year, we saw the Oppo A54 5G get the goodness of 5G down to one of its lowest price points yet, $399, but if you don’t care about the 5G technology, Oppo has the A54s, a version that cuts back on some aspects you mightn’t care about.

They’re not quite the same phone at all, with the A54 5G’s 6.4 inch Full HD+ screen being switched out for a 6.52 inch HD+ screen, making it bigger but lower quality.

The chip is also different, switching out the Qualcomm Snapdragon 480 for a Mediatek Helio G35, but paired with an identical 4GB RAM. Interestingly, there’s twice the storage in the A54s, providing as much as 128GB to work with and a recent version of Android.

The camera is different again, too, as Oppo cuts back from a four camera system on the A54 5G with a 48 megapixel standard, 8 megapixel ultra wide, and two 2 megapixel cameras handling macro and monochrome for a 50 megapixel main camera and the same two 2 megapixel monochrome and macro cameras. In short, it’s a slight difference, but not a staggering one, offering some change for a lower price, with that being the main feature.

Priced at $299, the Oppo A54s appears to be bundling in the idea of a big feature set at a low price, even if some of those features are clearly cut back from the $399 price point of its sibling, namely one less camera and the lower res screen.

However the price is attractive, especially if you don’t want to spend much, with the A54s a 4G-only phone, though one that won’t cost more than $300 outright.

A big battery underpins this, offering 5000mAh of power, which paired with that HD-only screen should see the phone hitting more battery life than many other devices out there.

“At Oppo we believe that our products should elevate the lives of our customers, so we strive to bring Aussies an innovative range of devices that reflect and serve the needs of ambitious and dynamic lifestyles,” said Michael Tran, Managing Director of Oppo in Australia. OPPO Australia’s Managing Director, Michael Tran.

“With high-end triple cameras to capture memories on the go, large display and 5000mAh battery, the new addition to our A Series is sure to complement the daily lives of many users,” he said.

We suspect the price will be the thing that drives people to Oppo’s A54s, because $299 doesn’t always get you a lot of phone. However with this mobile taking cues from Oppo’s previous mid-range efforts, it could just be one of the value models worth a look.

The Oppo A54s is available now at retailers across Australia for $299.