Finding calm isn’t always easy, and apps can help, but in a world where wellness costs money, Oppo’s freebie is a welcome addition.

We found it by sheer accident as we were reviewing the Oppo Reno4 5G recently. It sat there known as “Oppo Relax” in Android 10, and when we gave that phone its Android 11 update, it became “O Relax”, and the two were slightly different.

In Android 10, Oppo Relax was basically a small game with light music where you rubbed your finger over tie dye and it made sounds in an attempt to chill you out. Simple, but effective. 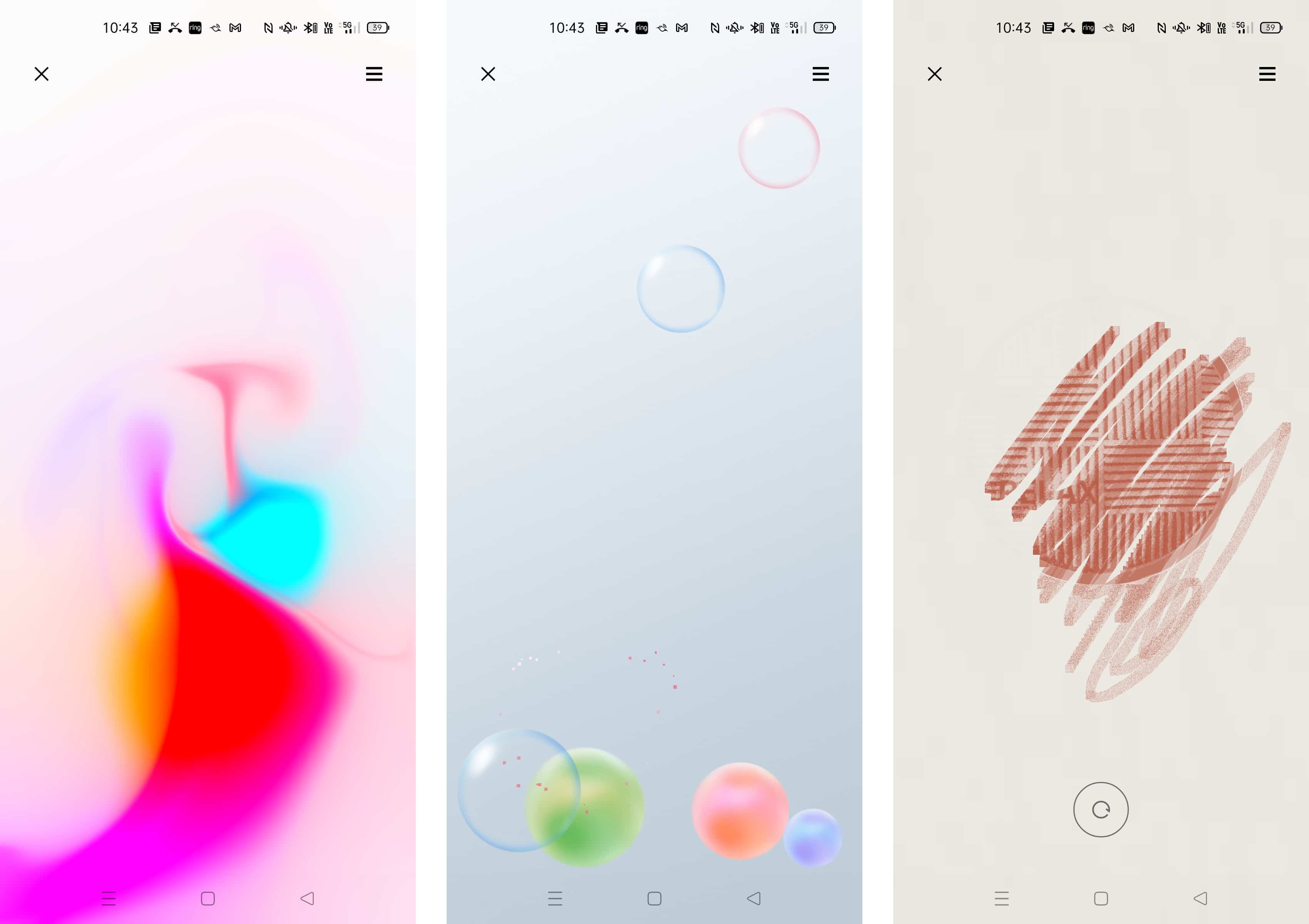 Upgrading to Android 11 made Oppo Relax into a full featured wellness app, complete with games including that first one we saw, but also now included sounds from places around the world to give your ears and headspace a mental journey.

That wasn’t it entirely, either, as Oppo included sounds based on types of noise, calming soundtracks, and customisable takes that allowed you to weave an assortment of sounds into your own personal calming soundtrack with a degree of volume control for each variable.

It was as if Oppo had made the ultimate wellness app, and it didn’t cost a thing. You only had to own an Oppo phone, and you got it free. 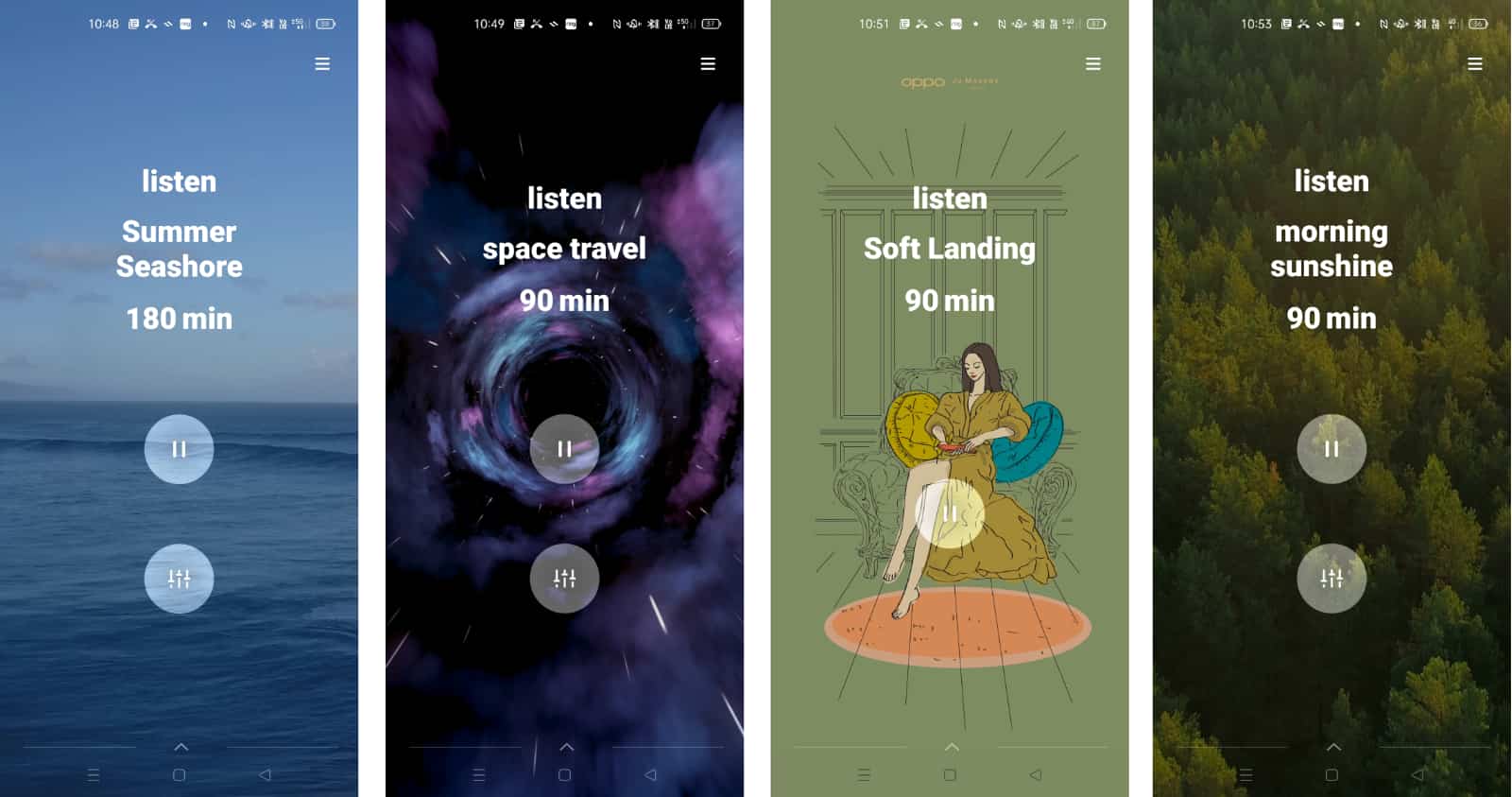 This was crazy. Brilliant, but crazy. In a world where wellness apps are big money, as players such as Headspace, Calm, and Zen offer in-app subscription and payment models for much the same thing, Spotify offers a wellness feature, and extra devices like the Bose SleepBuds II deliver similar experiences in a pair of earphones made for bed, it seemed genuinely crazy that Oppo was including it for free with its phones.

Fortunately, it’s apparently a result of one of the company’s core values which led it here, delivering something that benefits the user more than just a good phone can.

“One of our core values at Oppo is the concept of ‘Ben Fen’, which loosely translates to ‘doing things the right way’ or ‘doing one’s part or duty’,” said Michael Tran, Managing Director of Oppo in Australia.

“While the smartphone industry is generally most concerned about the product’s speed, efficiency and specs, which are certainly important, Oppo was able to take a step back and look at what’s below the tip of the iceberg, or more so, who is in front of the device,” he told Pickr.

“Especially in today’s pandemic world, where people are facing higher stress levels and experiencing prolonged screen times. Oppo Relax is a way we as a technology provider can come in and do our part to benefit the overall wellbeing of our users.”

Wellness is part of owning a phone

We needed to find out how far this rabbit hole went, and if Oppo made it possible for owners of its devices to achieve calm and still simply through owning one of its phones, regardless of price point.

So we opened up review phones to find out where this went, and discovered the Oppo Relax app in various phones and in various ways. On the Android 10 versions, it was the simple tie-dye app with soothing sounds, while the more complex version rocked up on Android 11. We found it on the flagship Find X2 Pro right down to the below-$300 A52, giving us an idea of just how many devices you can expect to find a variant of the app on: pretty much every phone Oppo makes today.

We didn’t see it on Realme devices, mind you, despite the fact that Realme uses Oppo’s ColorOS, suggesting the relaxation and wellness app is entirely an Oppo thing, and something specific to the brand.

In fact, the idea is distinctly different from what you get with other brands, which is, for the most part, nothing in this category whatsoever. Pick any phone brand and you won’t find this sort of thing bundled in, so it’s such a surprise. 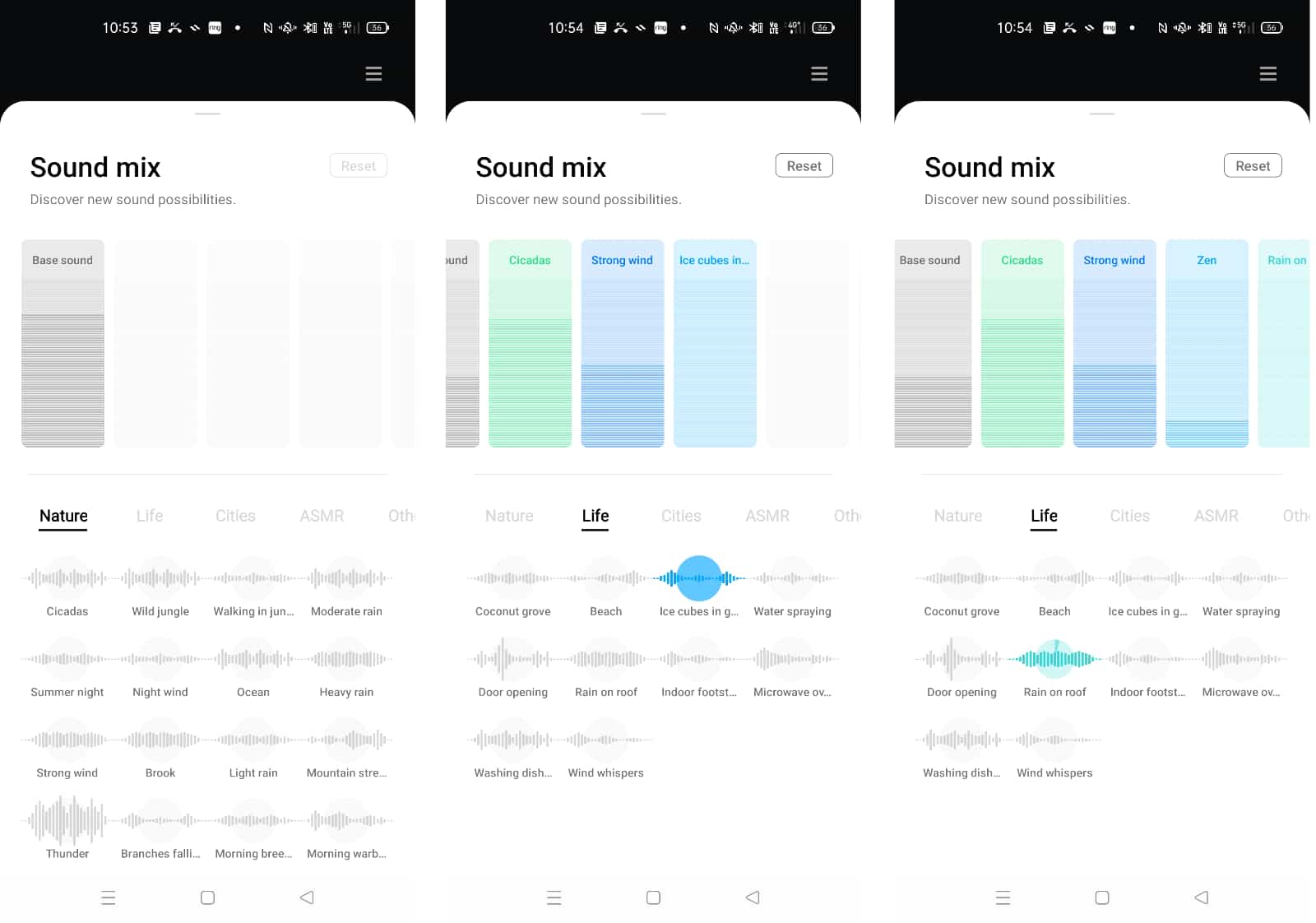 Oppo Relax is the first time we’ve seen a phone brand tackle wellness at all, and it is a genuinely delightful inclusion, and it’s one that seems focused on Oppo’s phones entirely. In fact, Tran told Pickr that it’s not likely to make its way to other devices, despite being an Android app, and that “it will remain to be one of those extras exclusive to our customers”.

“At Oppo, we believe wellness is a vital part of owning a phone. Smartphones today are not merely an accessory,” he said. “They’re almost an extension of our minds and bodies, which makes their ‘health status’ just as important as their technical specs and functionality.”

It’s worth noting that this isn’t the only extra app Oppo users get, and there’s a video editor Oppo throws in on its phones, too, called “Soloop”, but we’ve seen editors included from the likes of Samsung and others in the past.

Wellness, however, is a rather interesting inclusion we’re not sure other brands are even thinking of, and it might just make for an easy argument to convince someone to check out Oppo if they know the phone is also meant to calm them, too. 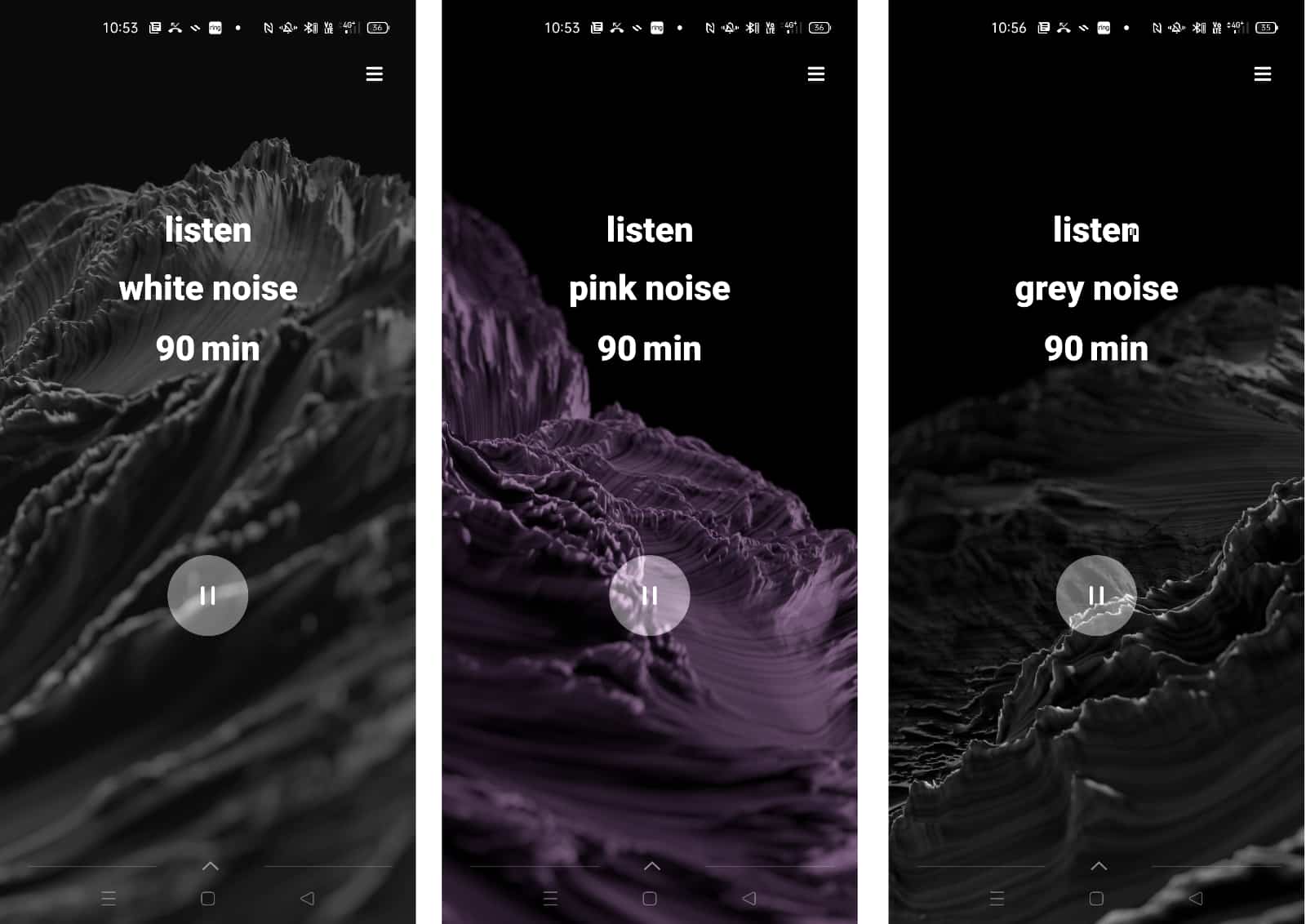