Looking for a way to bring faster WiFi to mobile broadband speeds at home and out of town? Netgear’s latest modem router could suit.

Even though many of us rely on some form of fixed broadband home, there might be people out there that don’t, and choose a more mobile connection instead. It might be faster, more reliable, or even a type of internet connection they can take with them, making it more appropriate for their use than just having the NBN fixed at home.

In these situations, a mobile modem is what has to be turned to, and these are typically small things focused on portability. Often a hockey puck with a mobile connection and a battery inside, they’re great for on the go, but what about if you want performance at home or somewhere else, and yet you want to retain a 4G mobile connection?

For that, you might have to turn to a proper router, though one built for mobile connections as opposed to the landlines we often use. These aren’t rare, but ones made for performance are few and far between, making high-end models a little difficult to find.

There is a new one popping up, though, with Netgear making a variant of its Nighthawk routers for use with a 4G connection.

That’s coming in the Netgear Nighthawk 4 Stream LTE WiFi 6 router, a real mouthful of a name that’s also called the LAX20, and is basically a router sporting the 1.8Gbps (AX1800) technology seen on other 802.11ax WiFi 6 devices, but instead of there being the standard fixed broadband Ethernet port — which it has — it also supports a 4G SIM card. 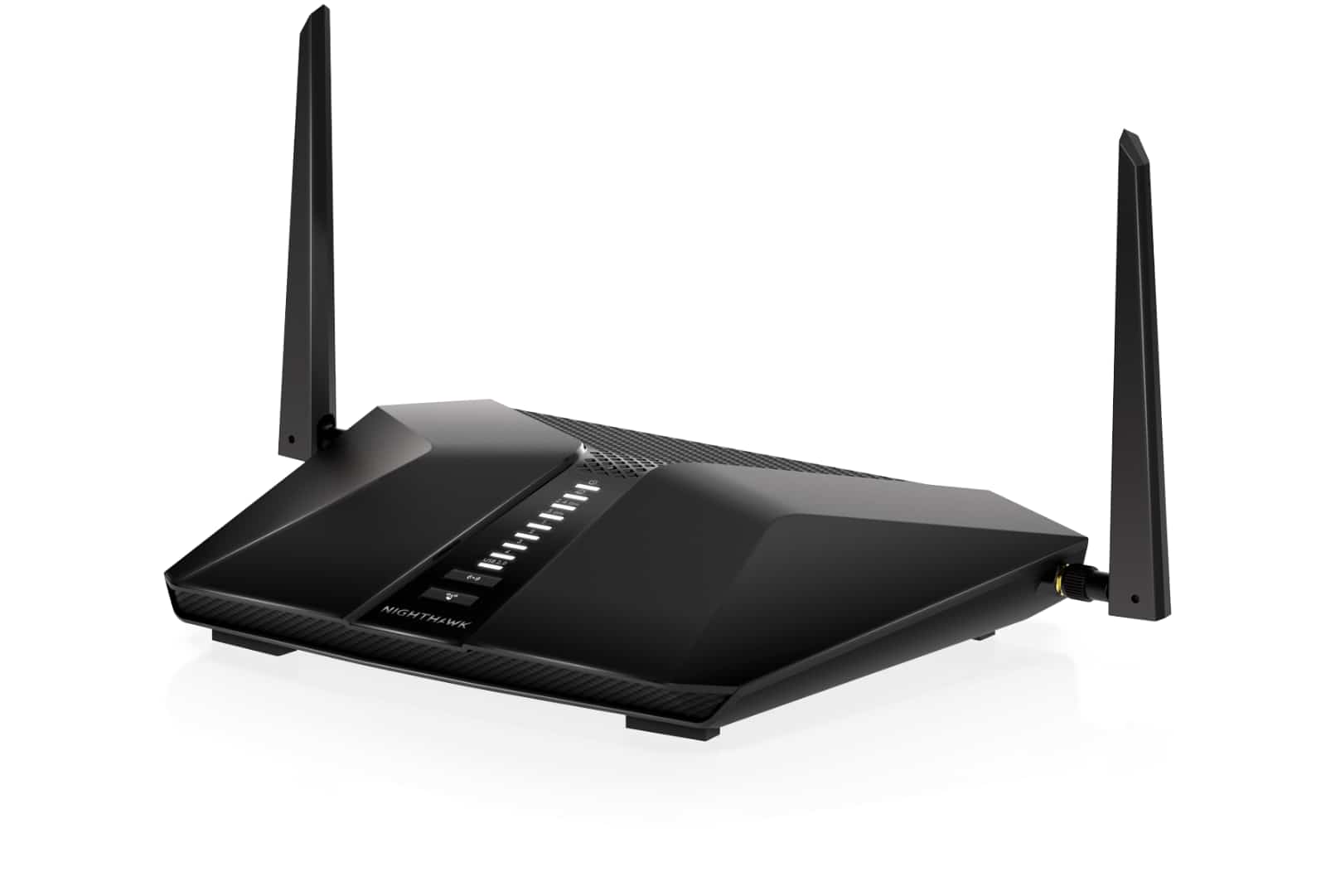 Basically, it means the Nighthawk LAX20 is a modem router made to be left at home and plugged into fixed broadband, or to be taken away, handy if you want to keep the same connection going when you’re going to be remote, and know you have a 4G SIM to throw in when that happens. That might be when you’re on a business trip, or it might even be catering one 4G broadband connection to a family of eager individuals all too happy to consume your mobile connection between lots of devices.

One thing worth noting is the price: at $499 in Australia, the Netgear Nighthawk 4 Stream 4G router isn’t necessarily cheap, backing support for wired and wireless connections in the one device. However, if you need it, you’ll find the 4G modem router in stores shortly.