Looking for a PC focused on performance, but aren’t a fan of the alien-inspired looks of at least one brand? Its owner has something else possibly waiting.

With the launch of a big new chip from Intel, so too comes the big new computers to accompany them. We’ll see them trickle in over time, but Dell is ready with something meaty and capable, as it typically as upon the announcement of anything major.

Specifically, it’s coming in a Dell desktop, and not one from its Alienware gaming brand which had one of its own recently in an anniversary announcement.

Rather, Dell is launching a new breed of its XPS desktop, which will see a traditional boxed computer case with an emphasis on power and cooling. 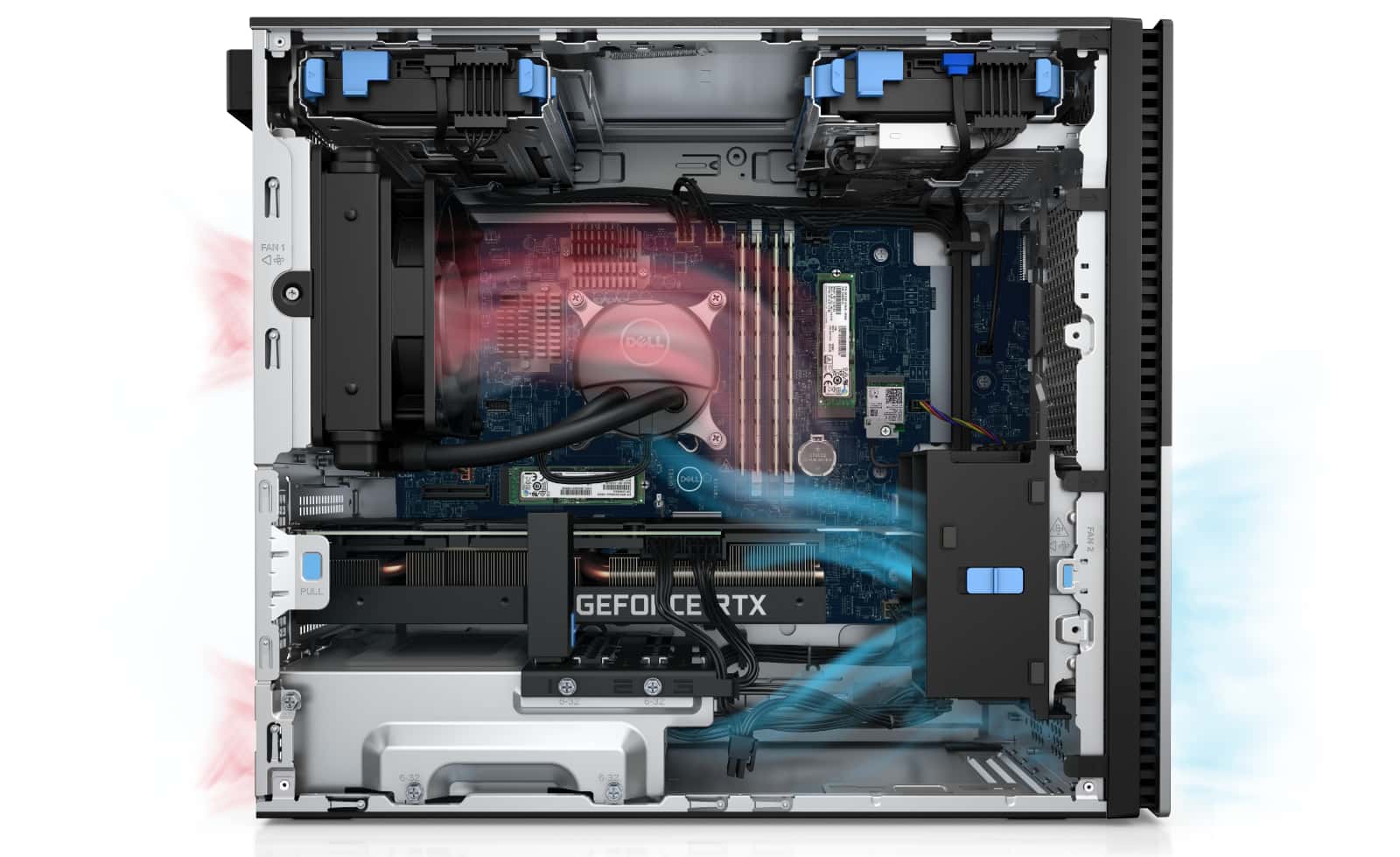 Inside, Dell is using that new Intel 12th-gen Core processor technology up to the top-end Core i9-12900K, and will use either an Nvidia GeForce RTX 3000 graphics card or an AMD Radeon RX 6000, both of which can be paired with an optional liquid cooling system in case it gets toasty. Even without the liquid cooling option, the XPS Desktop will sport improvements to airflow with large but slow fans to move air through the box to keep things cool but still quiet.

Dell also notes that its new desktop will be built so that you can upgrade it, something not every manufacturer makes possible. With the 2021 XPS Desktop, the idea is that it will have a tool-less chassis, with the ability to upgrade memory, drives, and other parts as and when you need to, much like a standard DIY PC.

However there’s no word on Australian pricing just yet, with the latest generation like replacing the current XPS Desktop, which itself costs $2899 for an Intel 11th-gen Core i7 with an GeForce RTX 3060. We suspect you can more or less expect similar pricing when it does arrive, likely fetching higher than the $3K mark for the Core i9 model when it rocks up in the coming weeks. 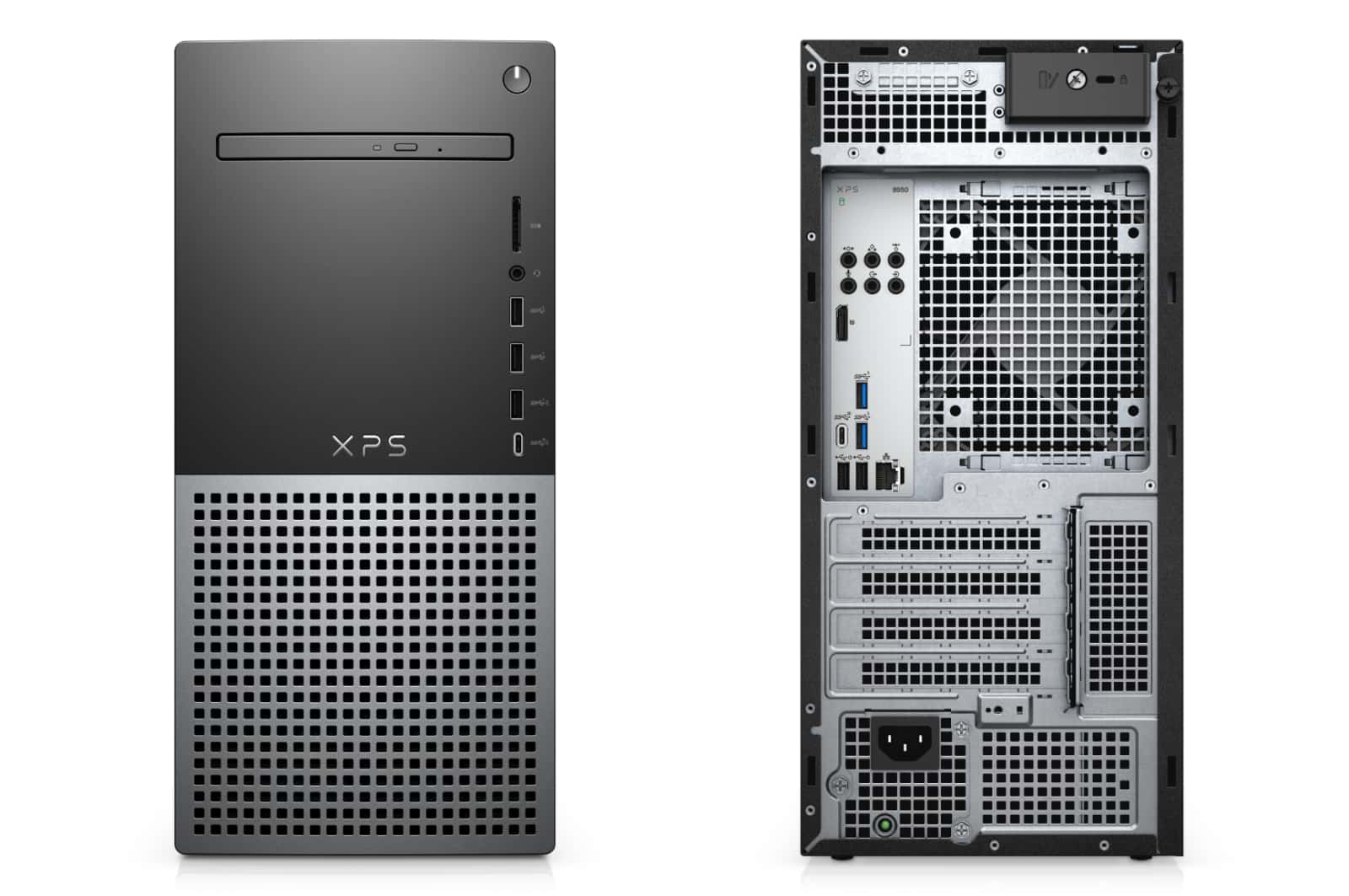