If you have a printer, you might have a way to keep the kids entertained, whether you’re in lockdown or just need something for them to do.

It’s not always easy to find something for the little ones to do, but being creative is always fun. If you still have a printer, the whole creative activity thing could be made a little easier, especially if you have some ink and paper.

Some printers make that easy — recently while reviewing HP’s Instant Ink service, we found the HP printer app included printable activities for kids — but if you don’t have a recent one, you mightn’t have those creative printouts on tap.

Fortunately, Canon has chimed in with its own creative library of content, Creative Park, and it doesn’t require a printer from the brand

While Canon calls Creative Park a library of paper craft materials for a Canon printer, it seems more or less open for printers of any kind, offering a little more than just colouring books, but also craft that can be printed and folded into models of sorts.

Local representatives for the company told Pickr that some of these may require a registration, something called a “CanonID”, but that it’s free and doesn’t requiring owning a printer from the company, even though that’s clearly part of the push.

Those crafts, however, including printing designs onto paper and cardboard, and using scissors, glue, and tape to build three-dimensional models, among other things.

Beyond the craft, there are colouring pages for the kids as well as other activities including origami, but the craft may provide other opportunities, provided you have the spare ink and stock of paper for the little ones, including a paper craft model of a small handheld hedgehog and a capybara, to name a few.

It’s something a little bit different you might want to take advantage if you have excess time, a printer, paper, and are interested in doing something else other than watching whatever is on. 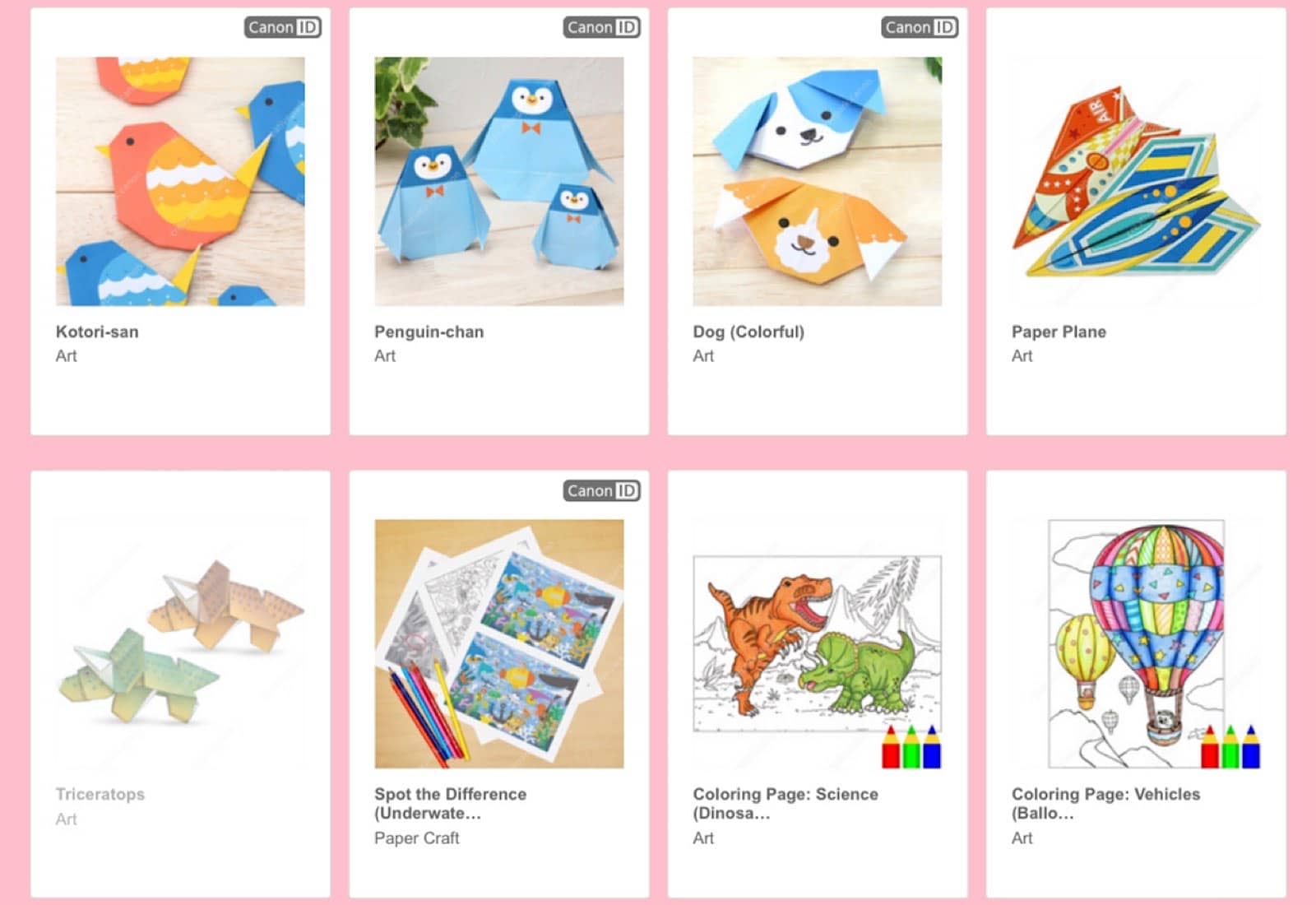 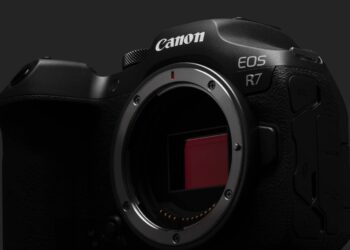 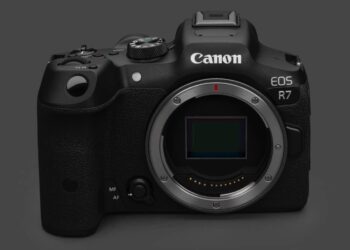