Gaming may never be the same, as Asus dabbles in ways to take PC gaming new places, be it a lighter take or with two portable screens.

If you think PC gaming is going to sit still and just be a hefty addition to your life, think again. Computer makers at CES 2021 have other plans, and Asus is one of the first to reveal what they are.

Announced this week, Asus’ “Republic of Gamers” brand more commonly known as “ROG” has a few things in the works, with laptop variations aplenty, focused on people who yearn to game in more places, and not just those using its phones. 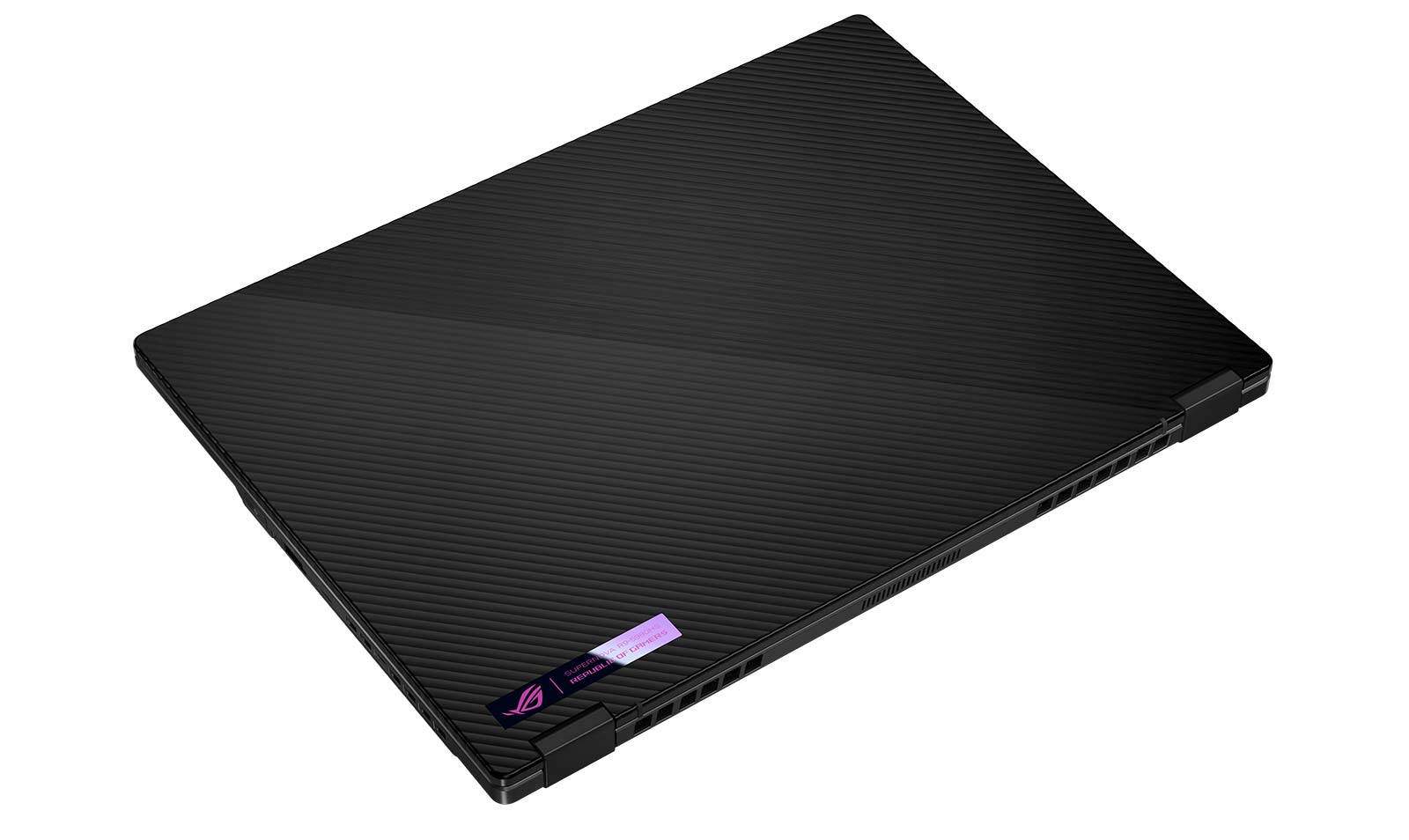 And that starts off with an ultraportable, though one not with the newly-announced Intel H35 ultraportable gaming chips, but rather an AMD Ryzen 9.

Asus’ ROG Flow X13 is a 13 inch portable gaming laptop with a GeForce GTX 1650 inside, a screen that can flip 360 degrees, Corning’s Gorilla Glass, and a battery life of up to ten hours. Think of it as a surprisingly thin gaming laptop that can be paired to an external graphics chip powered by an even more capable GeForce RTX 3080 making for gaming at home.

A little bit different again is the ROG Zephyrus Duo 15 SE, a 15 inch computer with two screens, though not in the way you might expect. 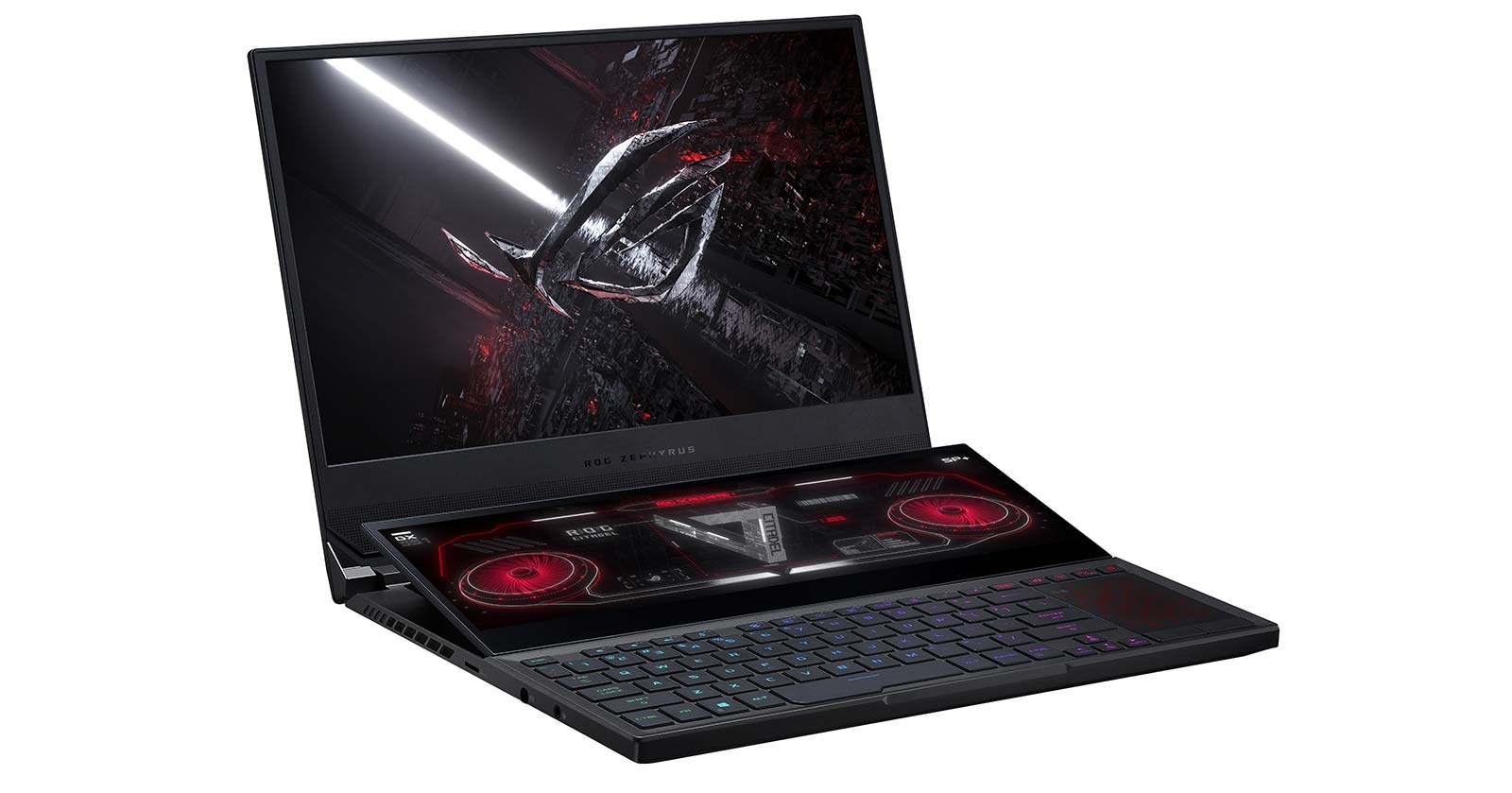 There’s one 15 inch screen, and then just below it at an angle is a slim yet wide 14 inch display that works not just as another way to control the computer, but to provide information on that second screen. It might be used for watching streams or reading emails and chat windows, but it’s basically a dual screen approach in a 15 inch form-factor.

While both of these laptops read as experimental for Asus’ gaming division, there’s also a standard two computers in the ROG Strix models, coming in a 15 in and 17 inch variety, the latter of which sports a 360Hz panel for fast gaming. 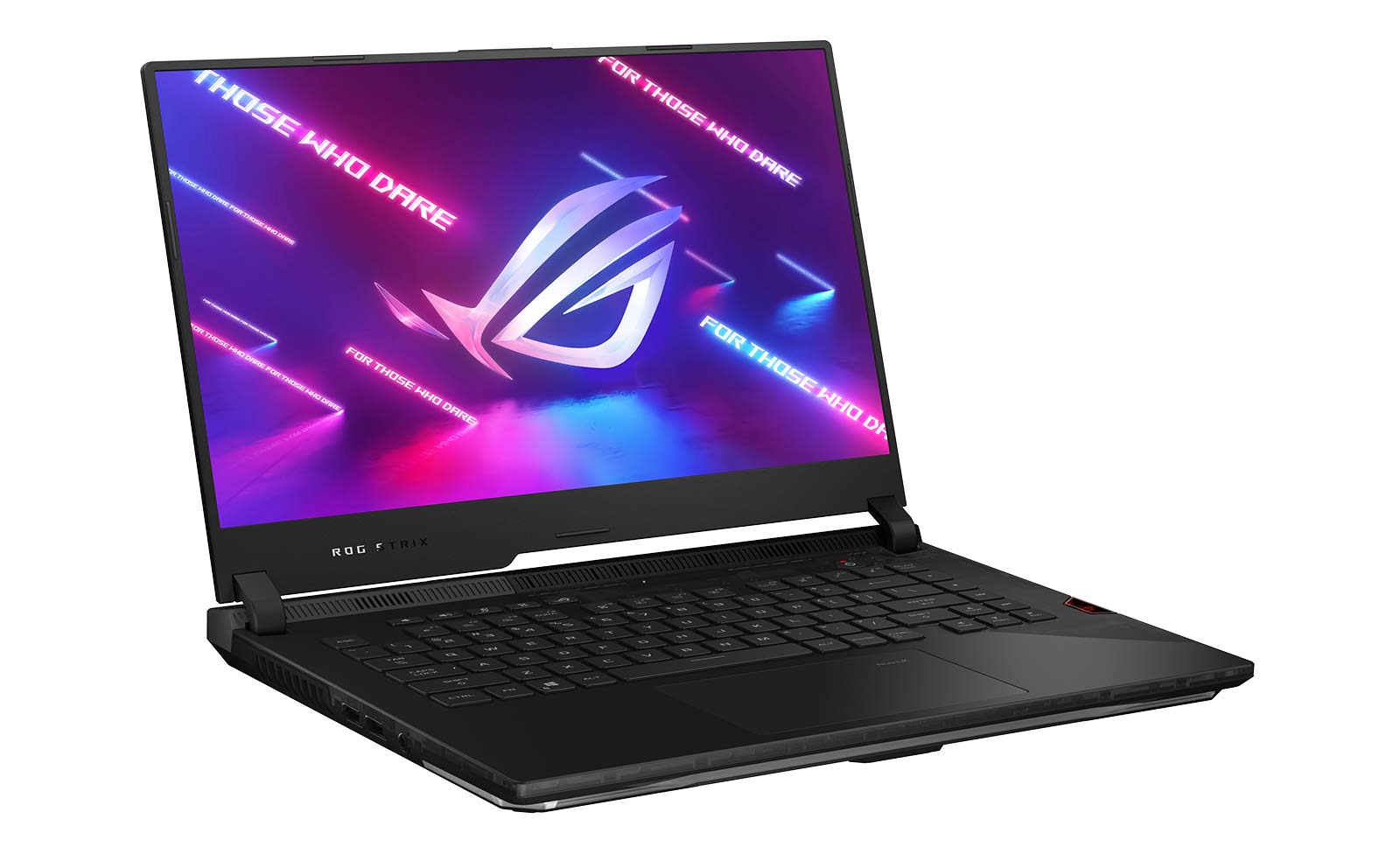 Unfortunately, there’s no pricing or availability on any of these, though we’re expecting to know more in the next few weeks. 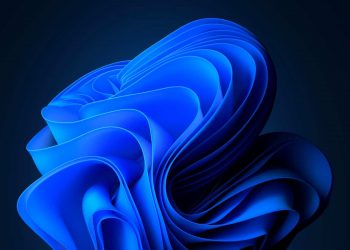 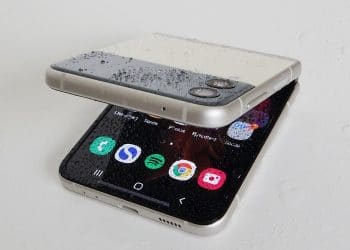