WWDC isn’t just about the iPhone and iPad, or even the Mac, because Apple has a wearable, too. What’s coming for the Apple Watch?

The world is changing, and wearables are changing with it. Go back about ten years and you couldn’t expect to find people wearing phone-connected gadgets on their wrists, as that technology is newer than people realise. As it is, the category of smart fitness-specific wearables such as a Fitbit didn’t pop up until at least 2011, telling you just how “new” this whole category is.

Yet our world is changing, and the technology we know and love is adapting to the world as it changes.

Take this week’s announcement of watchOS 7, the latest generation of Apple’s smart watch operating system for its popular Apple Watch, which will feature some functionality made to keep you in good health and corresponds to some of the ways the world has changed, particularly in recent times. 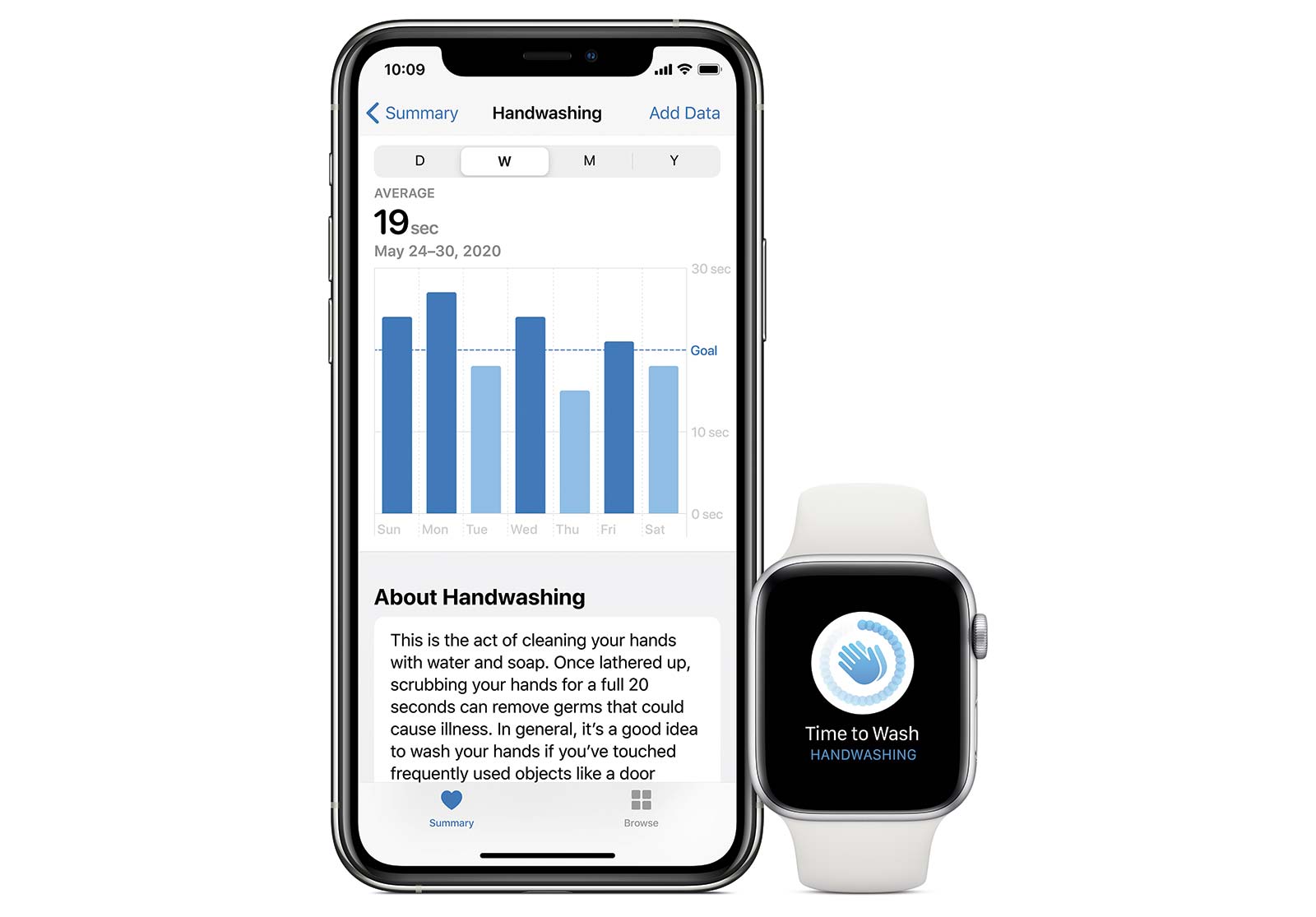 That will include automatic hand-washing detection, with Apple Watch owners with watchOS 7 able to have their watch pick up on whether they’ve washed their hands for long enough, tracking the time for at least 20 seconds.

The addition of hand-washing detection is a feature that comes right out of our COVID-19 times, and will use motion sensors, the on-board microphone, and machine learning to track what the hands are doing and the sound of a tap. Once the Apple Watch has picked up on you washing your hands, it will start a 20 second timer to keep you focused on your hands, and can even remind you to wash your hands if you’ve been out.

Coronavirus safety isn’t the only way watchOS 7 plans to make things a little more interesting for the Apple Watch. There’s also the matter of sleep.

Whether you’re getting just enough or not much at all, the next incarnation of the Apple Watch operating system will provide a way of tracking it using the accelerometer in the Watch, and build a chart of how you’re going. The sleep data can also be used to create a routine to get you in the headspace to head to sleep, while the Apple Watch will offer gentle ways to wake people up using haptic vibrating feedback or sounds to get you upright once again.

About the only thing the sleep tracking won’t solve in watchOS 7 is the question of battery life, though Apple will warn users if the battery is too low for sleep tracking within an hour of their bedtime, giving them just enough time to get it on the charger before it tracks them counting sheep into a slumber.

There will also be additional to workout types with four new variants, including dance, functional strength training, core training, and cool down, and there are more ways to track other aspects of your health, too, such as support for your headphones, able to tell you whether your media is too loud.

But if you’re looking for style, there’s some of that, too, with more watch faces including a chronograph style with a tachymeter, plus colour filters you can run over your photos to have them suit a specific Apple Watch colour band.

In fact, Apple’s watch faces can now be shared, either through a message, mail, social media, or even through websites and the App Store. It seems that Apple is making the Apple Watch that much more social and sharable in watchOS 7, and that can only be a good thing.

“We’re energised by the positive impact Apple Watch is having on our customers and are excited to deliver meaningful new tools that support their health, fitness, and wellness,” said Jeff Williams, Chief Operating Officer at Apple.

“WatchOS 7 brings sleep tracking, automatic hand-washing detection, and new workout types together with a whole new way to discover and use watch faces, helping our users stay healthy, active, and connected,” he said. 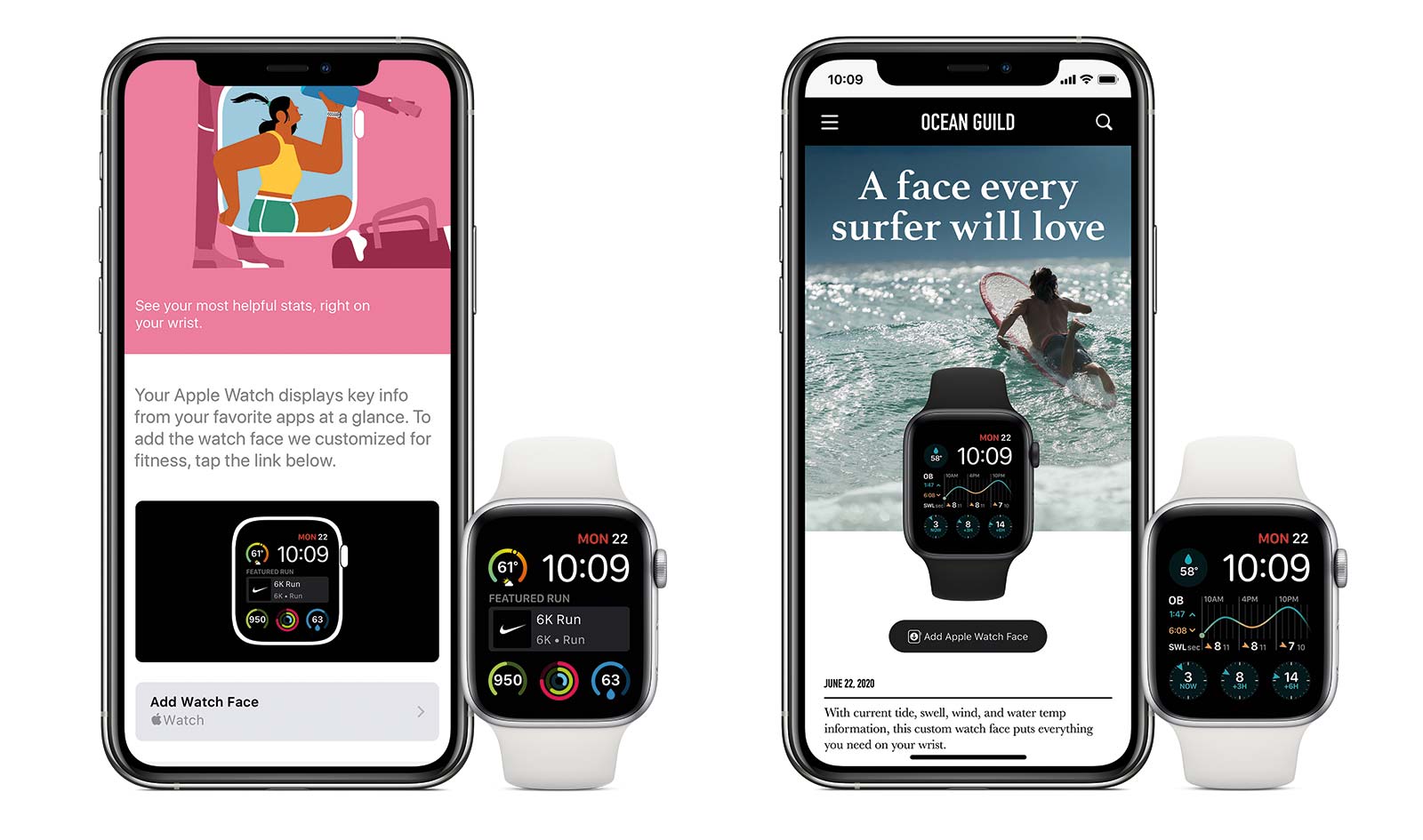 If you’re keen to see what’s coming to wrists with an Apple Watch this year, you’re not alone, but it will take some time. Like the other operating system announcements from WWDC this year, watchOS 7 is in developer beta now with a public beta set to be available for all next month. Betas can be buggy, so you’re potentially living dangerously rolling it out to a device you use regularly.

However if you’d prefer to wait, you can expect watchOS 7 to be available for Apple Watch models from the Watch Series 3 and higher later this year, likely in September or October near another Apple product announcement or two. 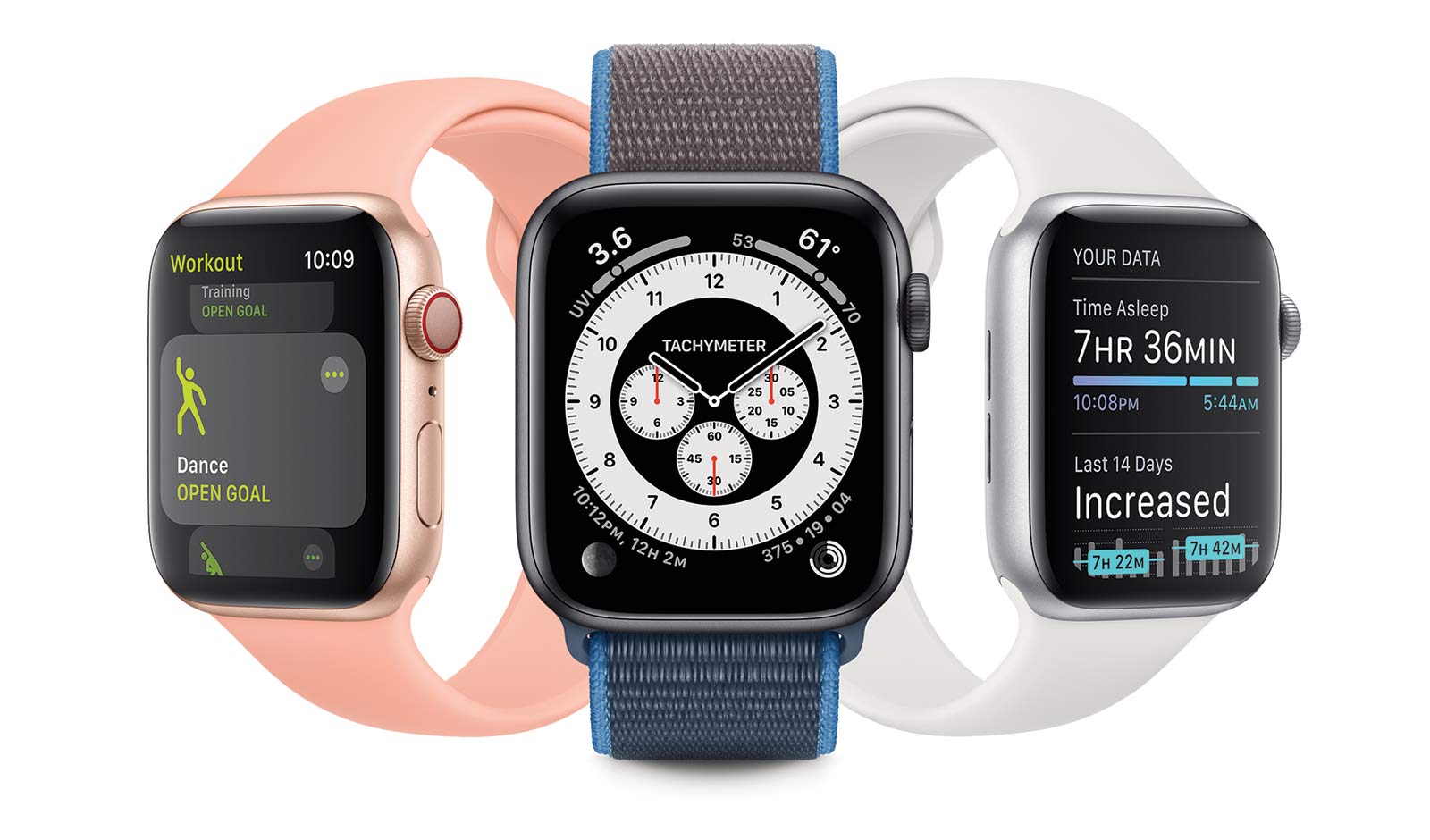 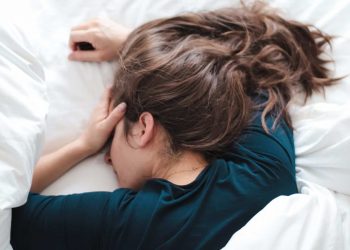