A suitcase specifically for your laptop? It’s a thing even if we’re not travelling, as TwelveSouth reimagines how to protect our laptops.

We’re not travelling much these days, and you can thank the coronavirus. With few of us taking a trip and typically staying grounded, the suitcase has changed from being something necessary to something that might be useful, but probably works best in sitting at the top of your closet beginning to gather dust.

Yes, we’re all eager to get on a plane as soon as we can, but we’ll wait until it’s safe to do so.

Until that happens, the luggage in your life is probably being left alone for some time, which could mean it’s the right time for companies to reinvent some of these into other forms.

Take the suitcase: normally a case for suits, clothing, and other bits and pieces meant to take on the road, not travelling means the suitcase may not be doing much. 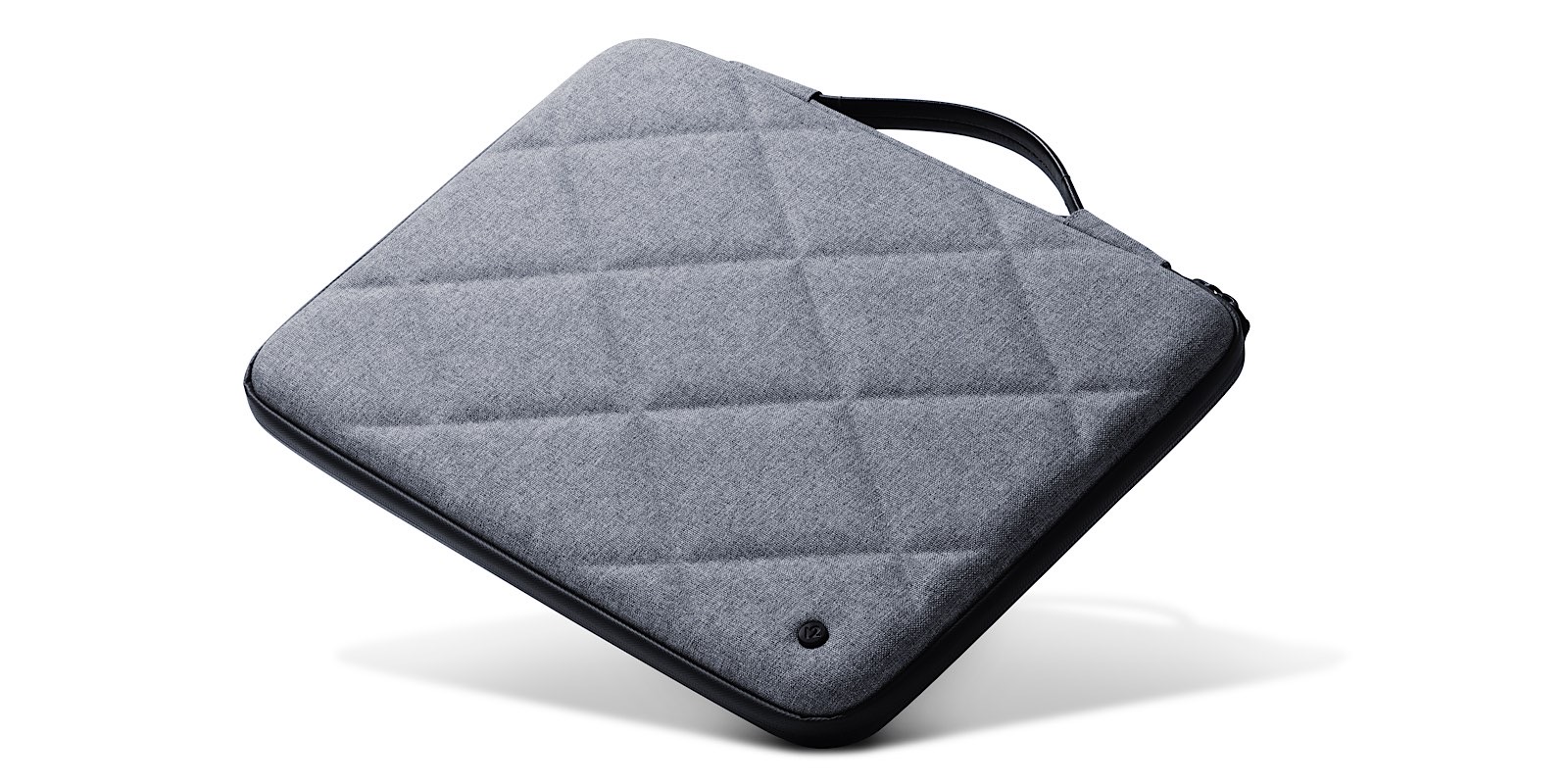 TwelveSouth has taken the time to reinvent the suitcase for laptops, building a bit of a hard shell for laptops like the MacBook Pro, while also using a quilted textile exterior, keeping things suited up, so to speak.

Named after the traditional suitcase, TwelveSouth intends for its “SuitCase” laptop case to be a little more than mere protection, with a way to work specifically from the case itself. As such, the plastic casing provides a way to hold the laptop up, thanks to that hard shell, while keeping a cable or two rested inside a pouch on the inside.

Essentially, TwelveSouth’s reinvention of a suitcase is one that not only holds your laptop, but turns it into a makeshift desk of sorts. It won’t hold a suit, mind you, but it might mean not taking a laptop bag if one isn’t needed, carrying the laptop and a sort of a desk without as much trouble. 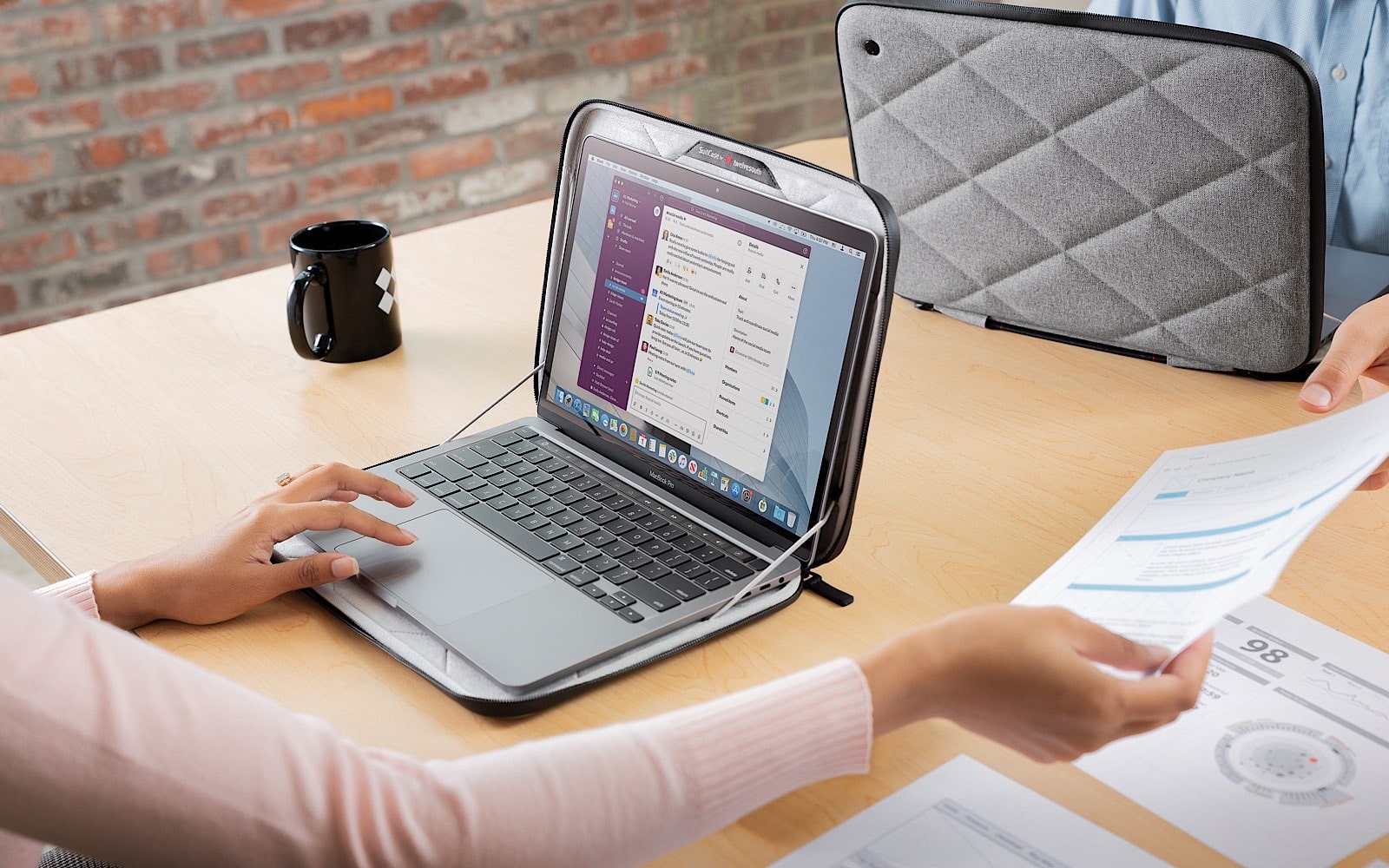 Officially, TwelveSouth’s take does appear to be focused on Apple’s laptops, with two models supporting the MacBook Pro 13 and MacBook Air in the 13 inch version, while the 16 inch model should play nicely with the MacBook Pro 16 and older MacBook Pro 15 models. However there’s theoretically nothing stopping the variants from working with similarly sized laptops not made by Apple, so it might be something to check out for other computers, too.

Locally, Australians can expect to find the SuitCase online and in select stores shortly, starting from $119.95. 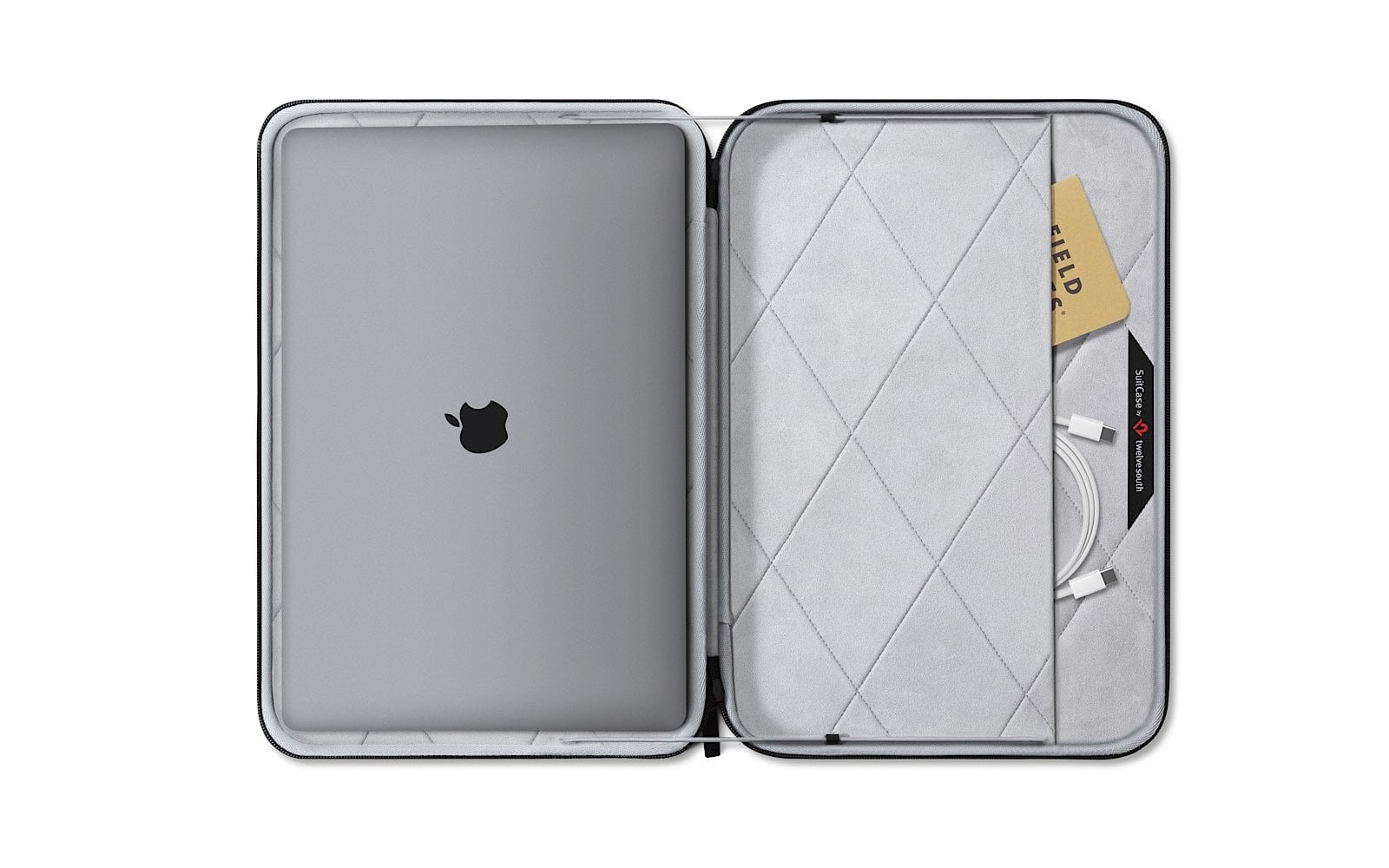 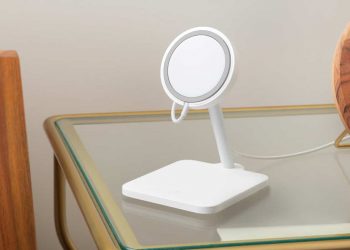