Samsung changes the big screen with LEDs, no projection

Going to the movies is about to get a whole heap brighter, as Samsung and Hoyts come together for an LED movie screen.

Years change and movies change with them, but the way cinemas show those films has largely remained consistent, with projection being used from back in the old days until very much today.

Oh sure, the technology behind those projectors has changed, as we’ve seen film stock get updated to digital projectors in many places, but the projector has largely pushed through in cinemas across the world, with this technology capable of delivering a massive picture in a darkened environment ideal for a cinema.

But it’s not the only technology out there, not any more.

Samsung has been working to deliver its LED technology to massive screens over the past few years, and Australia is now seeing the arrival of them, as Sydney sees the first Samsung Onyx LED Cinema Screen, with Melbourne set to see the technology next.

The concept changes the very nature of how a film is shown, bypassing the traditional projector screen and projector, and instead using a massive LED screen capable of delivering the sort of colour accuracy and detail people have seen in modern televisions, except in about the biggest way possible. 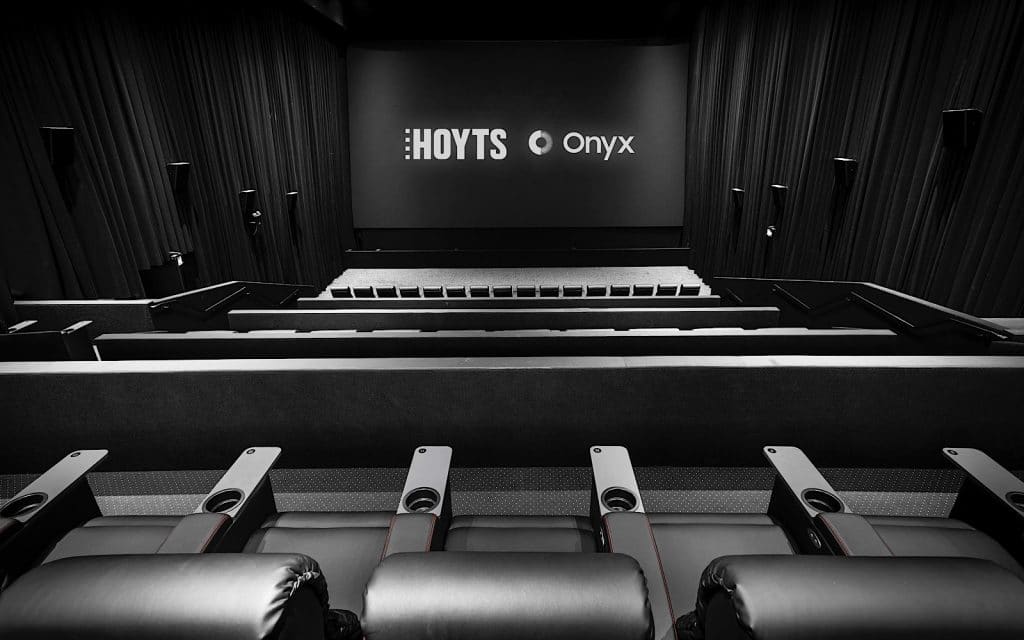 Samsung’s Onyx screen using LEDs to make it happen, delivering a 4K Ultra HD resolution to 10 and 14 metre wide screens ideal for cinemas, with support for the High Dynamic Range (HDR) colour we’ve come to expect, and a brightness level that is reportedly almost ten times higher than what standard cinema projector technologies can achieve.

Over the past almost two years, Samsung’s Onyx LED screen technology has been installed in select cinemas in places such as Los Angeles in the US, Beijing in China, and Zurich in Switzerland, but with the launch of one in Sydney and one shortly in Melbourne, the next generation of movies on the big screen may well have arrived in Australia.

“We can’t wait for Aussies to experience Onyx for the first time, we know it’ll keep them coming back to the movies again and again,” he said.

In Sydney, the Samsung Onyx Cinema LED screen technology is rolling out in a 14-metre wide screen at the Hoyts found in Moore Park, while a 10-metre option will roll out to Hoyts Highpoint in Melbourne next month, in March 2020. 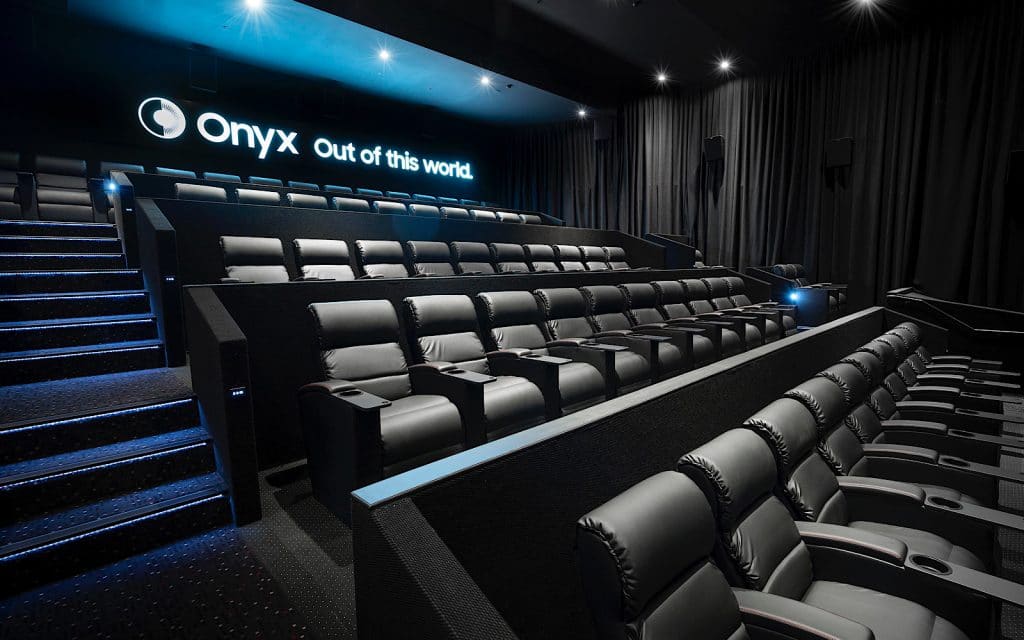 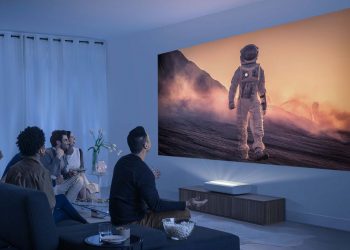