Another day, another phone, as Oppo’s budget and mid-range collide, offering four cameras and a big battery for a touch under $300.

There’s no shortage of phone choices these days, but if you’re looking to spend less money than ever, phone manufacturers are offering solutions. Somewhere between the budget and the mid-range, Aussies have options, as smartphone makers seek to offer more value between $250 and $500, even as the mid-range changes.

This week, the latest addition to that value group comes courtesy of Oppo, which is offering a new model phone sporting a big screen, big battery, and four cameras on the back, as well as Near-Field Communication, the technology that makes Google Pay possible.

The new phone is the Oppo A72, another of Oppo’s budget phones that offers a mid-range Qualcomm Snapdragon chip, 128GB storage, 4GB RAM, and a big 6.5 inch screen with a crazy 5000mAh battery.

Already from that, it’s pretty clear Oppo is playing for attention, and the quad camera gets it too, with a 48 megapixel standard wide camera sporting 4K video capture, plus an 8 megapixel ultra-wide, a 2 megapixel depth camera, and a 2 megapixel black and white camera, too.

Support for NFC makes this particularly interesting, because it means the phone can be used for mobile payments, which at the price Oppo has set it to is rather interesting.

In Australia, the Oppo A72 sees a $299 price at Optus, though will likely be locked to Optus on prepaid. That’s a fairy amount of a package for that price, but isn’t an unlocked phone for that sort of money. Comparatively, Oppo’s A52 is an unlocked equivalent of the A72 with a different camera system and a smaller amount of memory, though will work on any telco for the $299 price tag.

While both sport the same price, the A72 appears to show some of the extra value telcos can get out of phones when they lock them to a phone company. In fact, it’s a value people might just jump to Optus for, particularly given the camera and storage found inside for the slightly sub-$300 price.

“The A72 ticks all the boxes users expect from a remarkable smartphone, offering users amazing value for money and an immersive experience,” he said.

The Oppo A72 goes on sale next week, arriving at Optus stores and Optus online from June 9 for $299. 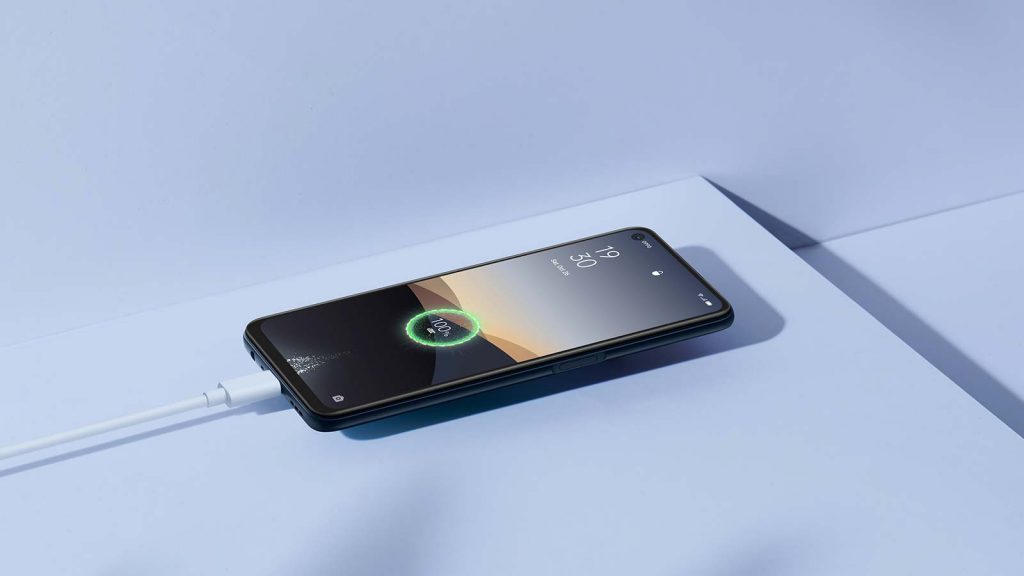