There might soon be no reason for a phone not to have support for mobile payments, as Oppo gets the tech under $300.

Mid-range phones are sure interesting, but budget phones are beginning to really impress, as well.

No longer just “enough phone for what you can afford”, budget phones are beginning to prove themselves as capable and cost-effective, as the technology trickles down, much like it does from the high-end to the mid-range.

We’re seeing it from a few handset makers, and Oppo is really getting in there lately, opting to release the Oppo A52, a budget handset that gets in for just under $300 without being locked to any telco, and yet packing in the sort of features which would have been classed as premium not too long ago.

There’s a big 6.5 inch Full HD screen, which beats the HD displays budget phones typically see. It’s more than just a Full HD display, too, using Low Temperature Polycrystalline Silicon, also known as “LTPS”, a technology shows imagery clearly under sunlight and is rather similar to the technology used in the most recent Apple Watch.

That’s not all the Oppo A52 will see, with four cameras with AI support catering for standard wide and ultra-wide, alongside macro and depth in a rear configuration not unlike the Samsung Galaxy S20+, while a big 5000mAh battery sits under the hood.

Perhaps one of Oppo’s most useful features included in this $299 phone will be something simple: NFC. It’s an inclusion that will mean a phone under $300 can be used for Google Pay, making it handy for paying for goods and service.

“The A52 is the latest device to join Oppo’s A-series, giving Aussies a quality smartphone at an affordable price, with all the features users want in a phone,” said Michael Tran, Managing Director for Oppo in Australia.

Oppo’s A52 is priced at $299, and will be on sale from May 11 at Bing Lee, The Good Guys, JB HiFi, Kogan, MobileCiti, Officeworks, and Woolworths Mobile. 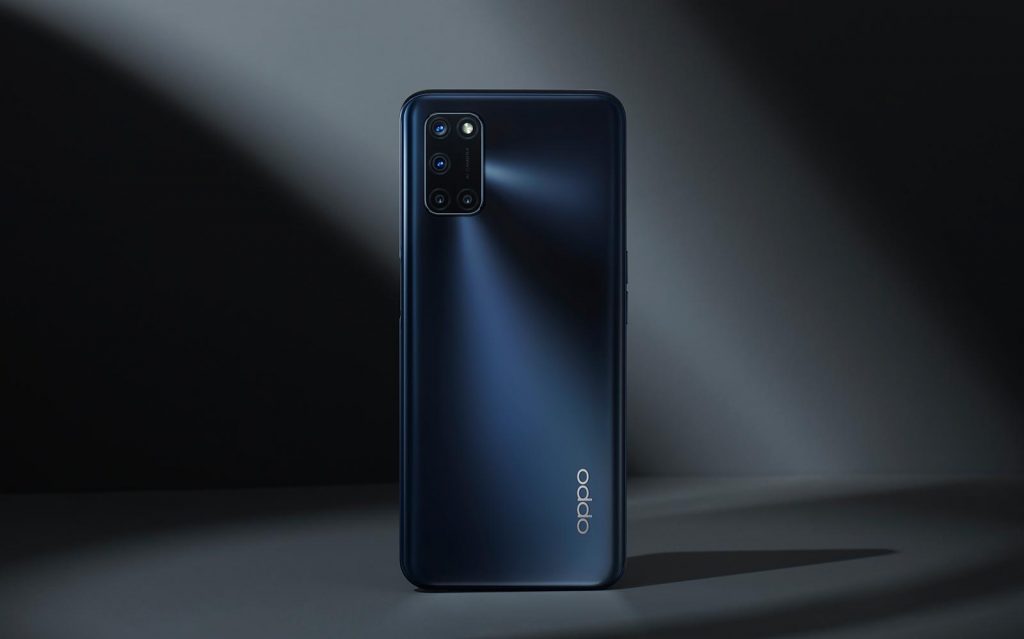 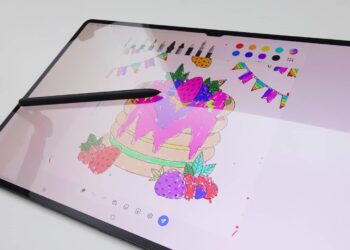 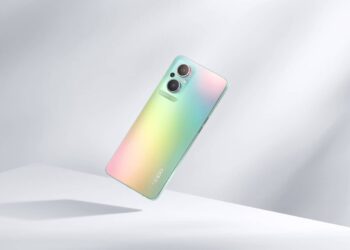