As more and more companies depart Mobile World Congress, the organisation behind the mobile show has pulled the plug for 2020.

There are some pretty consistent standards in technology when it comes to new things arriving. Take new technology as a whole, because CES — what’s also known as the “Consumer Electronics Show” — in early January kicks off what’s coming from almost every major manufacturer, showing off the next few months of major technology. That certainly happened this year at CES 2020, and it will likely happen next year in CES 2021.

Phones have an event like that, too, and it’s not long after CES. While a broad spectrum of technology has its time in early January, phones are announced typically at “MWC”, also known as “Mobile World Congress”. Phone season typically begins with major companies showing their new phones at MWC in Barcelona, and has been for years now.

But this year, that won’t be the case.

While Pickr had been due to go to Mobile World Congress in Spain this year, no journalist will be going, as MWC 2020 has been cancelled.

The organisation that runs Mobile World Congress, the GSMA, released a statement this week citing that while Barcelona itself was safe and healthy, “GSMA has cancelled MWC Barcelona 2020 because the global concern regarding the coronavirus outbreak, travel concern and other circumstances, make it impossible for the GSMA to hold the event”.

The cancellation comes off the back of news that exhibitors were leaving the show one by one, almost like dominos falling.

Earlier in the week, we reported LG was one of the first big names to withdraw, and it came alongside Sony, Ericsson, TCL Communications, and Nvidia. At the time, the GSMA had said it would implement procedures to keep Mobile World Congress safe, including a “no-handshake policy”, which seems about as impossible to enforce at a trade show as it gets.

The departures continued this week, with Intel, Facebook, Sprint, MediaTek, and Vodafone adding to the mix, before the two sides of Nokia weighed in, and Nokia’s industry hardware side as well as the maker of Nokia phones, HMD Global, both said they would be skipping the show citing coronavirus concerns.

And with that, it seems MWC 2020’s fate was sealed, as the organisation met ahead of time to discuss concerns, and cancelled the show for the year.

“The GSMA and the Host City Parties will continue to be working in unison and supporting each other for MWC Barcelona 2021 and future editions,” said John Hoffman, CEO of GSMA, in a statement released this week.

“Our sympathies at this time are with those affected in China, and all around the world.”

While the cancellation of Mobile World Congress 2020 means journalists won’t be jumping from hall to hall in Spain to check out what the latest phones are, there’s a good chance the phone announcements will still happen, yet in a different way.

We live in a world where telecommunication is central to what we do, and so we’re half expecting manufacturers will run video-based events for the products, making the announcements online, or do what they normally do for journalists, running local events showing the products at a similar time.

Sony’s cancellation has more or less said what it plans to do, with a video set to run on its YouTube channel to show its latest products, though with no Sony phones in Australia, it’s unlikely that will make much of a different to the Australian 2020 phone releases.

As such, we expect other companies will enact a similar policy, as launching online allows them to bypass the potential safety concerns associated with the novel coronavirus, as it doesn’t see people group together, shake hands, and play with phones that are passed from hand to hand, adding to the potential transmission concerns. 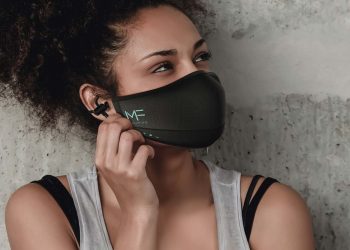 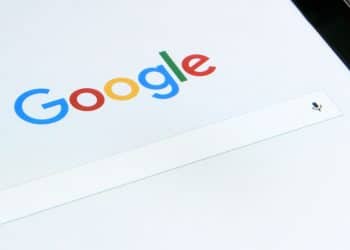