LG TVs get an extra TV channel with Facebook Watch

Earlier in the week, Samsung delivered a free TV channel assortment for owners of their TVs. Now, LG’s TVs are getting something of their own.

It’s nice when you can get something for nothing, rare is it is. Most of us know that “free” is rarely properly free, but every so often, it can be a nice surprise.

That may well be the case for LG TV owners this week, which are seeing an extra channel added to their webOS TVs, as LG delivers support for Facebook Watch, what is basically the equivalent of YouTube but for Facebook users.

Facebook’s own take of a video network from the videos found on its social networking platform launched back in 2018, and can be found on the Facebook Portal devices, as well as the Apple TV, Xbox One, and Android TV, among others. 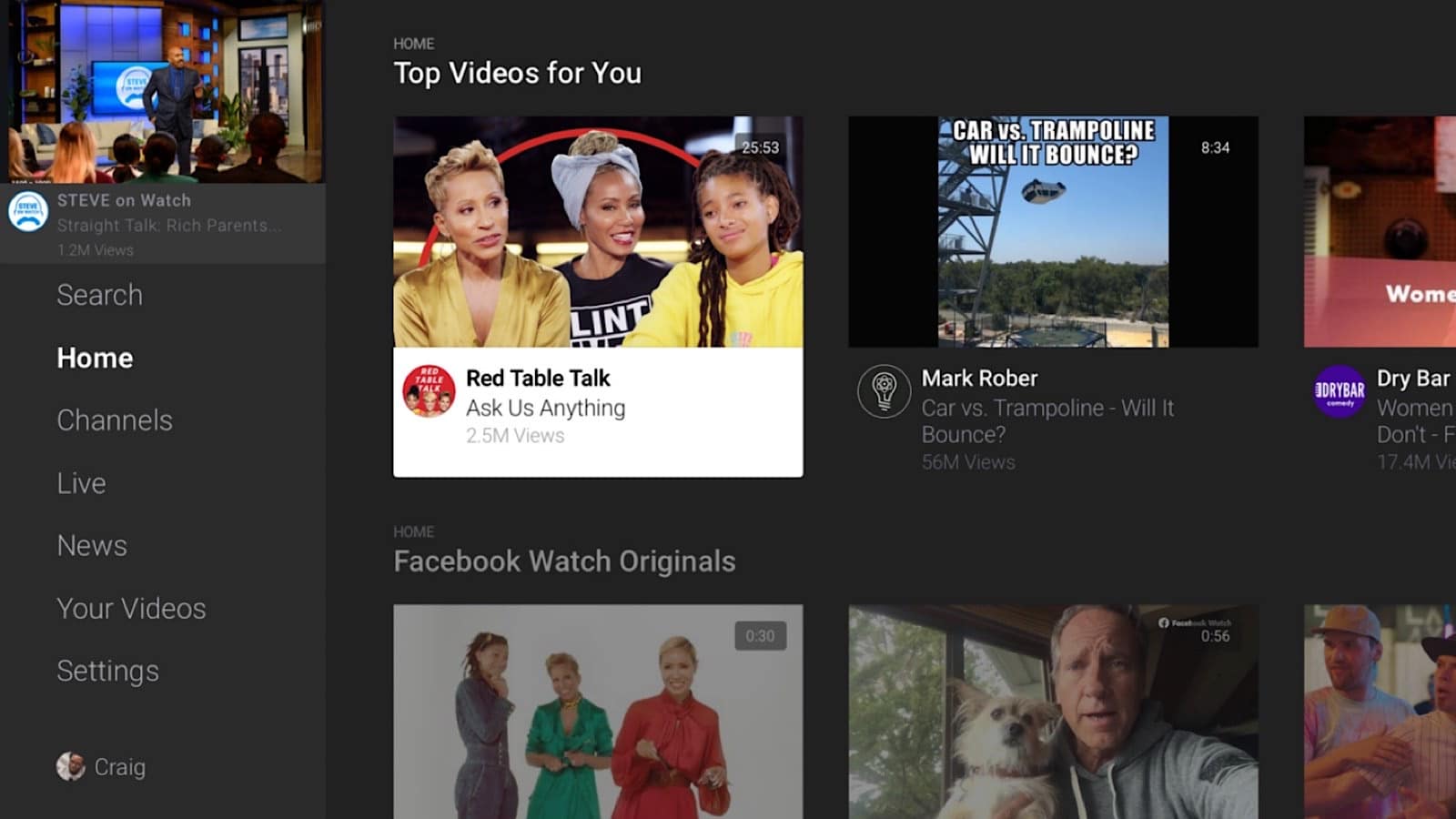 This week, LG TVs using webOS from 2014 onwards get the support, too, allowing users to log in on their Facebook profiles and watch videos related to what they and their friends are viewing, plus streams from others, including gaming streams and music videos.

It’s distinct from the Samsung launch earlier in the week, which delivered a set of “channels” under the guise of Samsung TV Plus for Samsung TV owners, and rather focuses on one free service and its set of videos.

However it is free, and if you have an LG Smart TV from the past six years, you’ll find it on your TV shortly via the LG webOS app store if you want it, too. 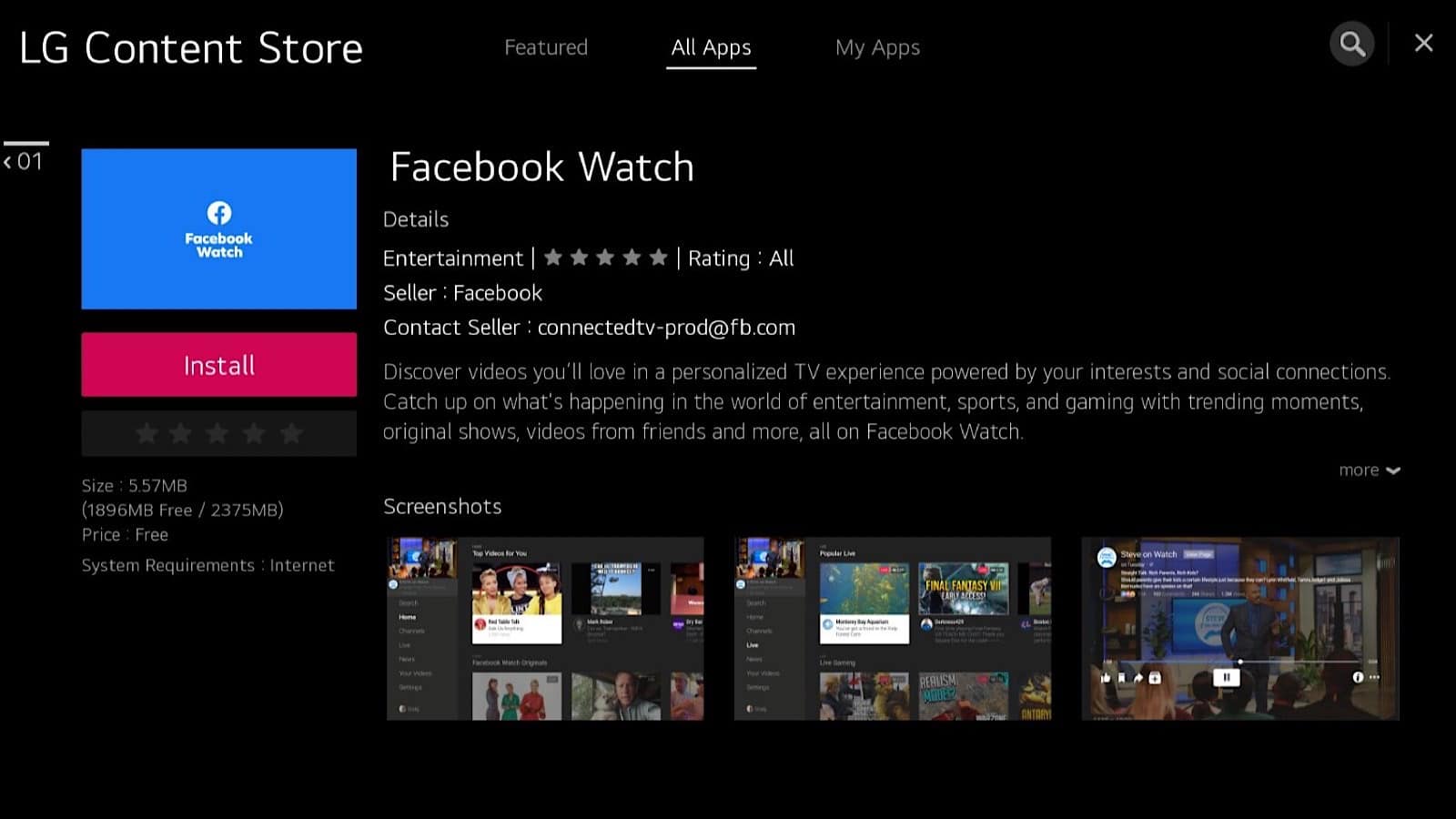 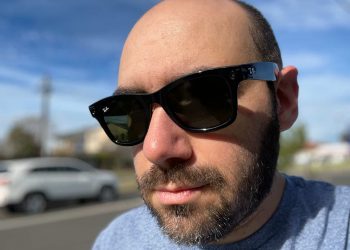