That charging block for your laptop will have smaller options, as Griffin looks set to add GaN to its lineup.

You might not realise it, but the humble power brick for your laptop is changing. Sure, there’s a big focus on USB Type C these days, and that’s thanks to how the port has become the current international standard, pushed out not just to phones, tablets, and laptops, but also cameras, headphones, and speakers, to name but a few.

But that’s not the only way the power brick can change. There’s also what’s inside that counts.

The silicon on the inside is undergoing a shift, and it’s thanks to a new material, Gallium Nitride or “GaN”. A little bit different, Gallium Nitride components can run at higher power with greater efficiency, and all in a smaller size, essentially allowing the internal pieces to be positioned closer together. That means GaN can offer smaller power bricks with just as much power as the big ones, and it’s something companies are getting behind.

At CES this year, Griffin introduced a Gallium Nitride solution alongside what we saw from Belkin, with three options spread across some pretty serious power loads.

There’s a 30W dual option to charge two devices including a MacBook Air, a 45W single charge block capable of handling a 13 inch MacBook Pro, or a staggering 96W larger charger that can handle charging the 16 inch MacBook Pro and relatively large laptops.

That technology is coming in the Griffin PowerBlock USB-C Power Delivery (PD) Fast Charging chargers, and should be able to be used in place of a standard Type C charger with a smaller size.

“As a brand with nearly 28 years of experience delivering dependable and iconic solutions to better serve mobile users worldwide, we are thrilled to introduce a range of purpose-built charging solutions with industry-leading technology to further improve our customer’s everyday lives,” he said.

While the technology is intriguing, you may have to wait until closer to the middle of the year to see it. Griffin’s local representatives haven’t cited an official Australian release just yet, but seem to suggest it’s coming, so you can probably expect the PowerBlock USB-C PD GaN chargers by the middle of the year. 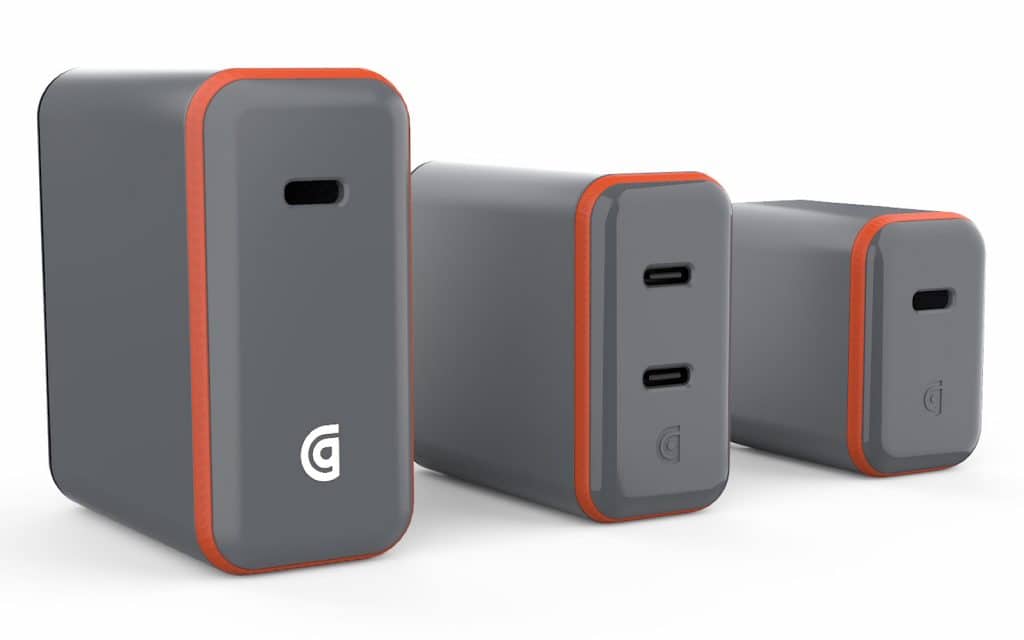