The name “Energizer” may be familiar from all of the AA and AAA batteries it has produced over the years, but the latest effort from the brand will bring a different style of battery home.

Spare a thought for the battery makers of the world, because times have changed. While you probably still have an assortment of devices that take small batteries, the AA, AAA, and flat coin batteries, rechargeable devices are killing those needs gradually.

So battery makers are turning their efforts to other places that still need batteries. It’s not as if the technology is going to fade away. Rather, it’s just going to go other places, with the home still needing batteries, albeit in a different way.

Consider the world of solar electricity, which is where Energizer is focusing some efforts, announcing a battery for home-owners with a solar panel or several, not just storing power, but also finding a way to connect it to an app for iOS and Android, so home owners can control what power they’re using dependent on electricity pricing. 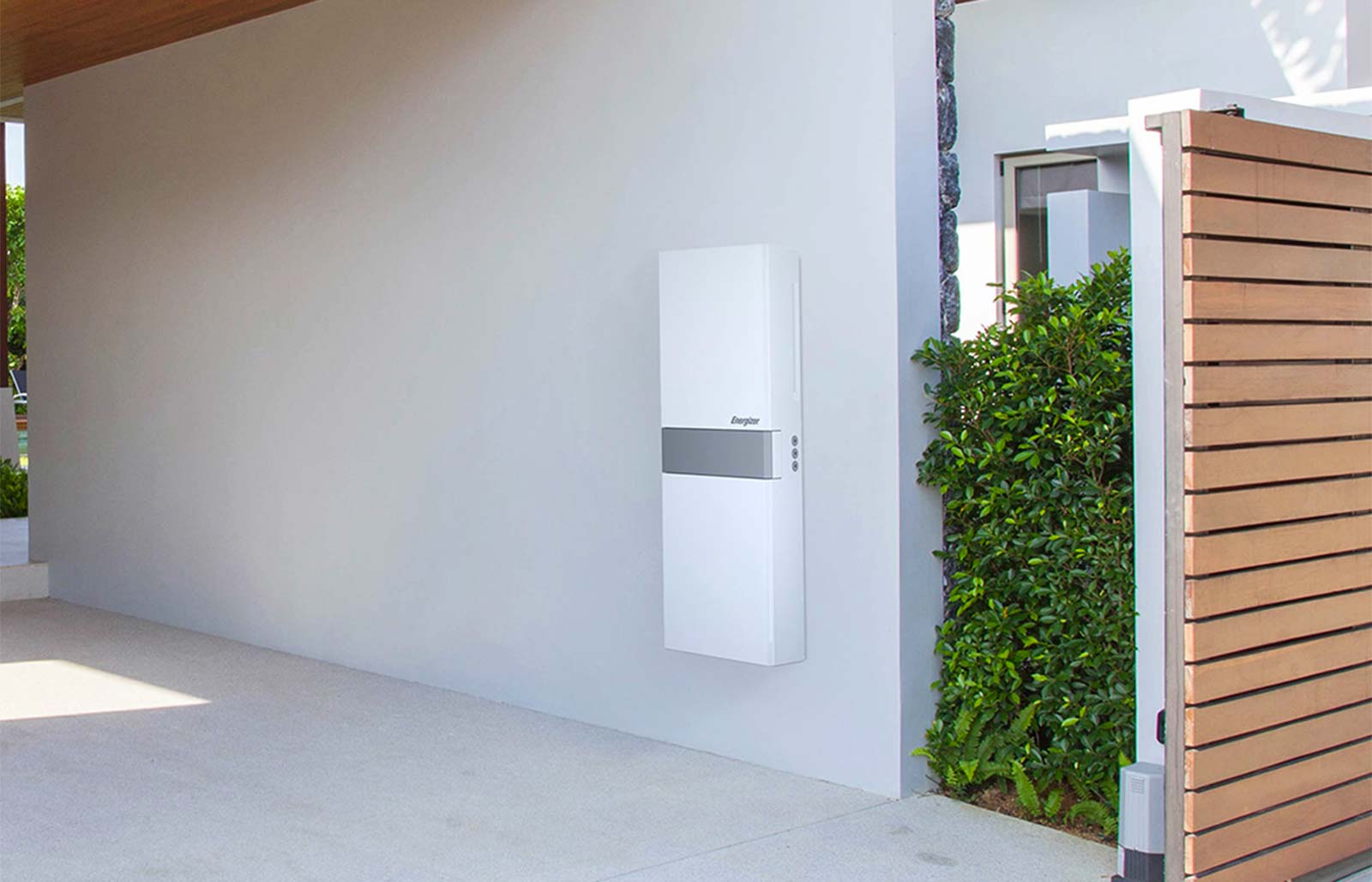 Built by Australia’s 8 Star Energy, which licenses both the Energizer and Eveready battery brands for its gear, the Energizer Homepower is a Battery Energy Storage System, packing in a 6.1kWh initial power block, though it can grow over time as home needs throw with it.

While the Energizer Homepower is basically a power battery for the home made to work with solar panels, it will connect with an Energize app to allow homeowners to store collected energy during off-peak periods, and then switch to it when energy prices become higher. The app will be made for phones and tablets, but will reportedly work on web browsers, as well.

Pricing gets a little exy, hardly a big surprise given it’s a battery for the home, with fully installed prices set to cost between $7500 and $8500, though that may not include the cost of the solar panels themselves. Homeowners eager to get Energizer’s battery on the side of their homes, however, can expect it from specialists and installers later this year. 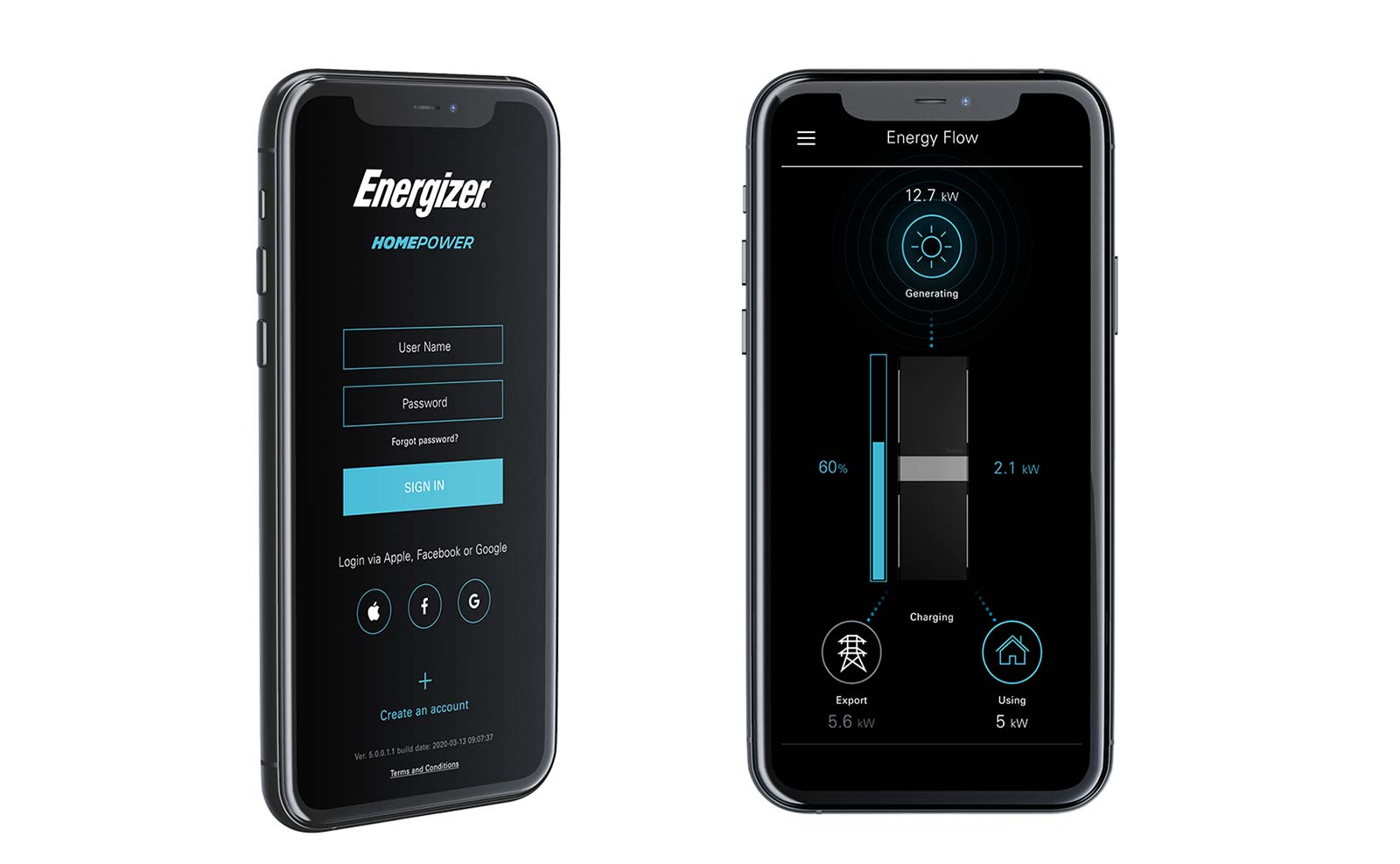 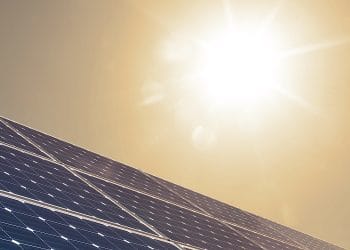 IKEA, Solargrain come together for solar panels at home