The coronavirus crisis is taking hold of so many aspects of our lives, and nothing is immune. In fact, if you were looking forward athletes driving cars in the F1 season, you may be about to watch those athletes play games instead.

It’s pretty clear the COVID-19 coronavirus is making an impact on our lives, and the health and safety of everyone is most critical, but that doesn’t mean it has to stop everything. Already, it’s cancelling all sorts of things that what we’ve come to know and love over the years, but it doesn’t have to halt it all.

If what you’ve come to know and love is car racing, it seems like it will keep going, albeit in a more virtualised way.

Using computer games and video game titles as a form of sports is nothing new, though it’s typically a game that is already competitive, and not a game that takes the place of a real sport. Yet the COVID-19 coronavirus crisis appears to be forcing the hands of the Formula 1 (F1) body, as the organisation switches to virtual cars for the next few months. 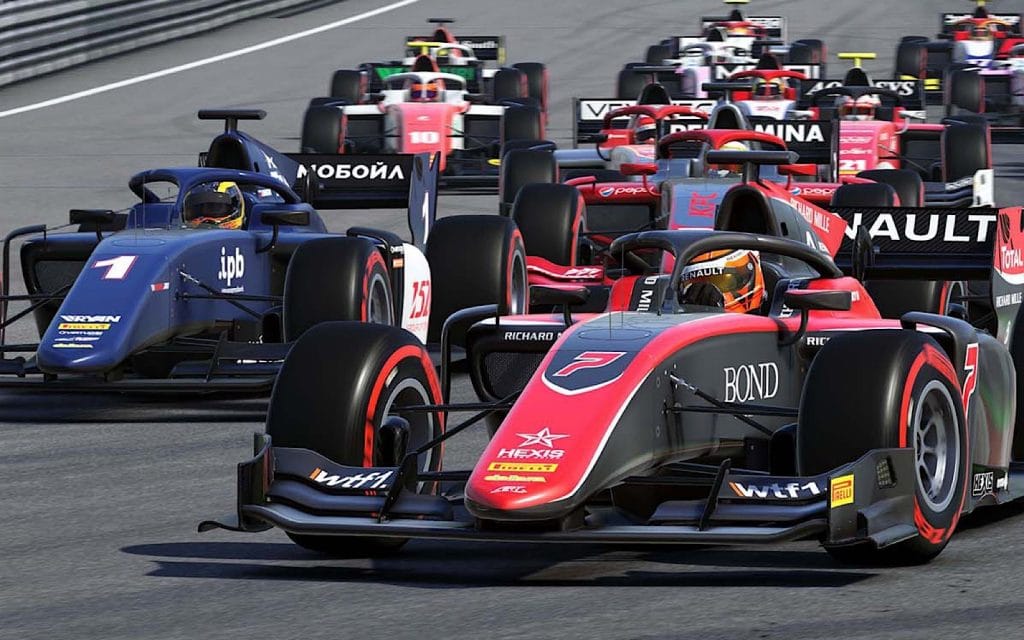 Formula 1 has instead announced that from March 22 until May, the current line of F1 drivers will instead take to virtual cars using Codemasters’ F1 2019 PC game, with the first race set to half the length at 28 laps.

Now video games aren’t quite like the real deal, and so F1 says that this is “strictly for entertainment purposes, to bring racing action to fans in this unprecedented scenario the world has been affected by”, and a such, no World Championship points can be won. Formula 1 is also embracing fan competitions with the official drivers, and while the official schedule will continue every couple of weeks and people will be able to watch the online esports equivalent, every other weekend will hold an activity, too. Instead of just watching the world’s F1 drivers, the weekends not holding events will see fans get the chance to race against those drivers.

“We’re excited to be a part of the new F1 Esports Virtual Grand Prix Series,” said Frank Sagnier, Chief Executive Officer at Codemasters, the company responsible for the F1 2019 game being used.

“With sporting events currently on hold around the world, it’s great that the official F1 video game can help fill the void by bringing together an exciting line-up of talent to race online during the postponed race weekends,” he said. “It’s going to be competitive, action-packed, and a lot of fun for everyone involved.” 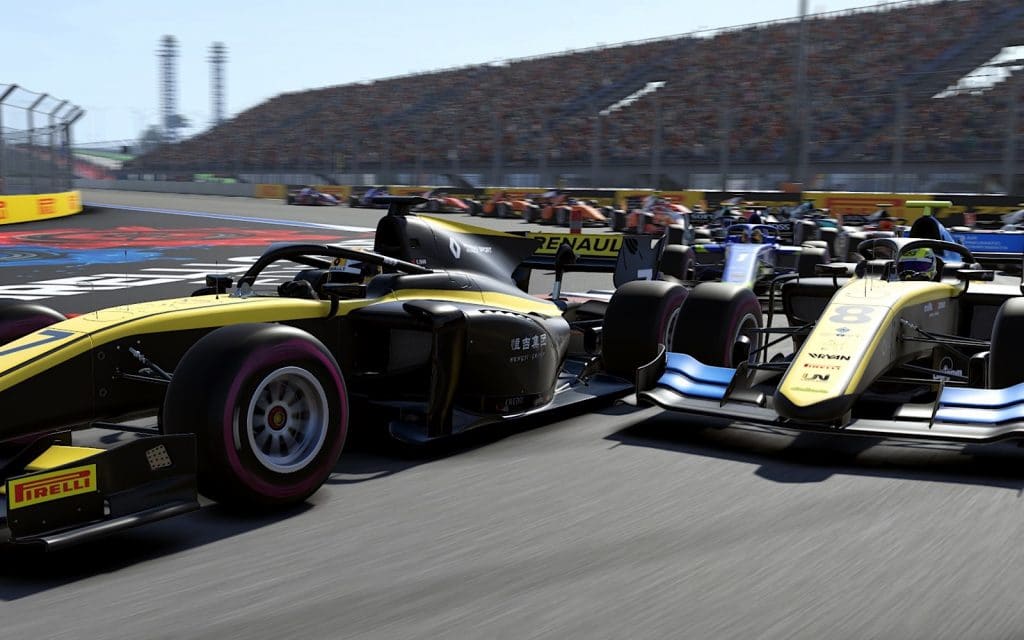 As interesting as the concept goes, it’s not just Formula 1 switching to esports amidst this crisis.

Over in the US, the stock car racing of NASCAR is also making the jump, trying its hand at a 90-minute NASCAR simulation airing this weekend.

The series will include iconic drivers from that series competing in a digital environment alongside current drivers, with the program airing in America on Fox Sports, as well as the Fox Sports app.

However it might not just be car racing looking at the concept.

With the NBA season shut down over the coronavirus crisis and other sporting series in jeopardy, it’s possible we’ll see services like Twitch and YouTube take up the chance to stream digital incarnations of the sports, while athletes pick up a controller and start showing their skills for the digital.

Ultimately, we’ll see sporting programs and series try to adapt to a changing landscape, and esports might be the only obvious way, particularly when we’re all being encouraged to stand apart via social distancing. 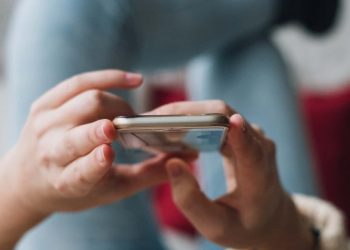 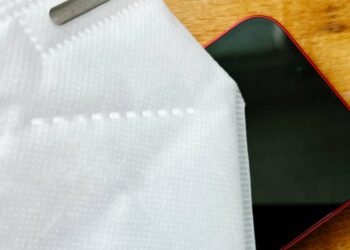 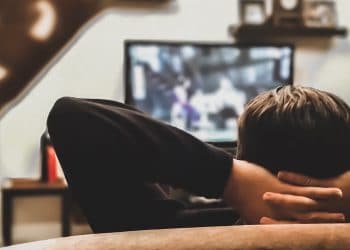