With the MacBook Air updated only recently, Apple’s other 13 inch laptop is seeing a refresh this week, boosting storage and getting the Magic Keyboard.

If you were wondering just when Apple would be making a change and upgrading its 13 inch MacBook Pro to something new and shiny, there’s good news for you this week: it’s happened, and Apple has something new.

Well sort of, anyway, as Apple refreshes its 13 inch MacBook Pro, and offering marginally more grunt than the MacBook Air and the OLED Touch Bar, too.

The 2020 13 inch MacBook Pro appears to be a modest upgrade of sorts, and follows on from how the new MacBook Air updated the internals and gave the Air a new keyboard less likely to draw the ire of award-winning screenwriters.

It means that while yesterday’s 13 inch MacBook Pro arrived with slightly different specs and a butterfly-mechanism keyboard, today’s sees new specs and the same style of scissor-switch “Magic Keyboard” used on both the 13 inch MacBook Air and the 16 inch MacBook Pro, complete with the inverted T arrow keys, and the OLED Touch Bar just like on the big MacBook Pro. 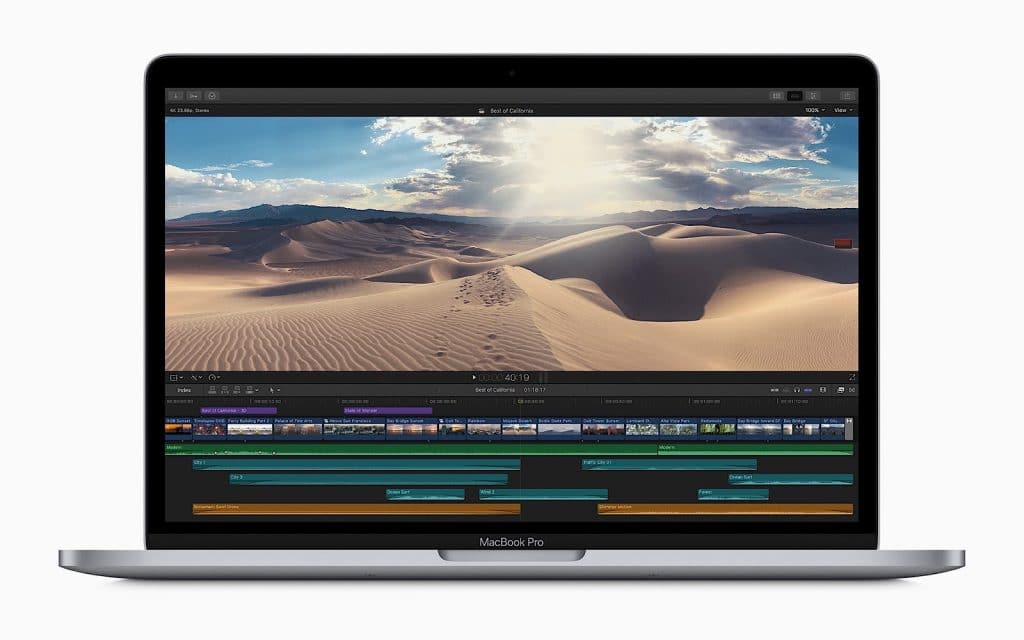 Apple’s spec change means that while the 13 inch MBP starts the line-up in an Intel 8th gen chip, it includes a 10th gen quad-core processor in the high end, boosting performance, with an upgrade to minimum memory, too, now offering 16GB RAM on the high-end model and as much as 32GB if you need it. Storage has been doubled, with the 2020 13 inch MacBook Pro starting at 256GB instead of the 128GB the models cost last week.

The design has been left the same, as has the screen which offers a 13 inch Retina display with white balancing True Tone and support for the P3 colour gamut, plus the Touch ID fingerprint login, as well. 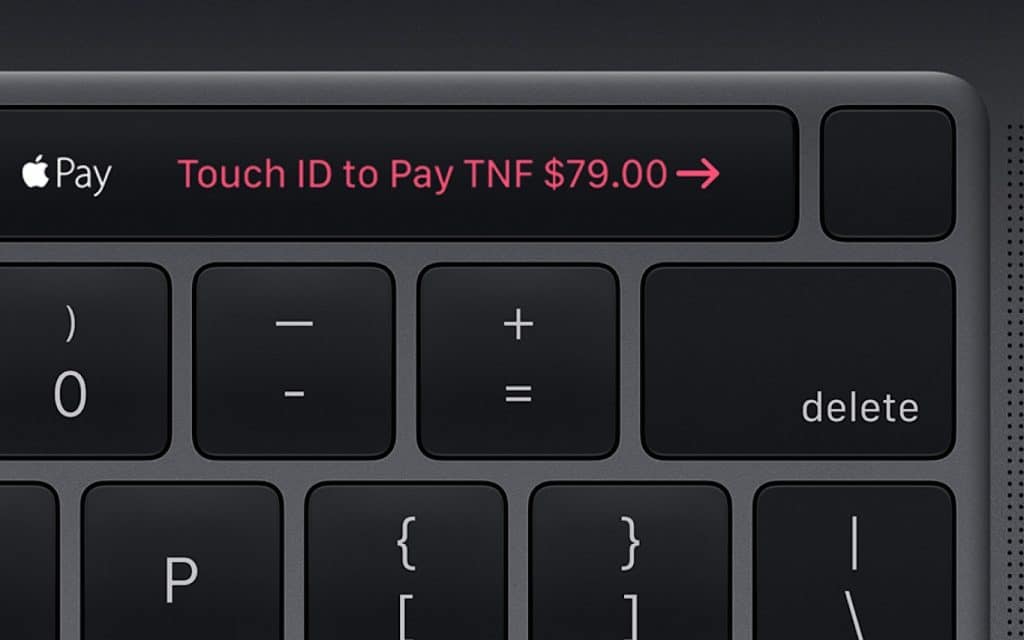 About the only thing you won’t find on the 13 inch MacBook Pro compared with its 16 inch sibling is support for a discrete graphics chip, as that’s just not part of the package here. It appears that while there are several Windows laptops with discrete graphics in a 3 inch form-factor, neither of Apple’s appear to fit that bill.

This also seems to quash a rumour, at least for the moment, suggesting the 13 inch MacBook Pro would become a 14 inch model, following a fate similar to its big brother, which went from 15 inches to 16 inches. That hasn’t happened, and suggests Apple’s 13 inch MacBook Pro may not get a bigger and more bezel-less screen until maybe next year.

Performance in a small size seems to be the main focus here, however, and one that also comes with potentially interesting pricing.

In Australia, the 1.4GHz quad-core Intel Core i5 13 inch MacBook Pro with 256GB storage starts at $1999, the same price as a 1.1GHz quad-core MacBook Air with 512GB storage, compared with the $1599 starting price of the MBA with a 1.1GHz Core i3 and 256GB storage. Granted, the chips are a little different, the the 10th generation Core in the Air models, while an 8th gen Intel Core is used in two of the 13 inch MacBook Pro models, too.

One model seems to offer the best specs of the range before customisation, with the $2999 model MacBook Pro seeing 16GB RAM, 512GB storage, and a 2GHz quad-core Intel Core i5 10th gen chip. 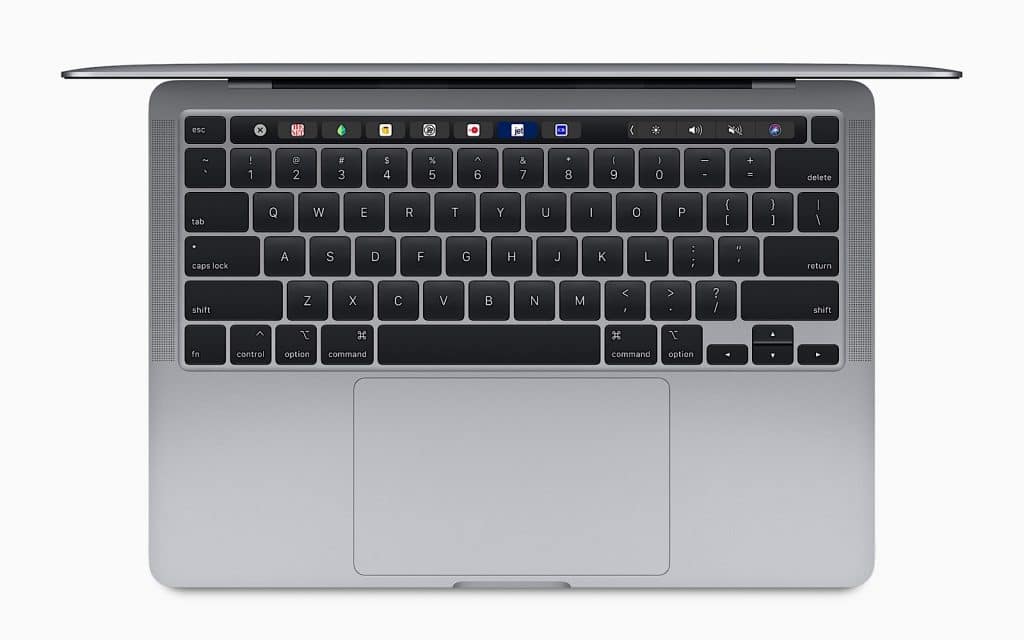 While this pricing might be a little over shop, it more or less seems to boil down to the MacBook Air retaining the spot for everything you need in a computer and a little more juice for between $1599 and $1999, and then more power and storage for a little more from $1999.

“Whether you’re a college student, a developer, or a creative pro, the 13-inch MacBook Pro delivers powerful performance, a stunning Retina display, and all-day battery life in our most portable pro notebook,” said Tom Bolger, Senior Director of Mac and iPad Product Marketing at Apple.

“Today we’re adding the new Magic Keyboard, doubling the standard storage, and boosting performance, making the 13-inch MacBook Pro an even better value for our customers,” he said. “With these updates, our entire notebook lineup features the Magic Keyboard for the best typing experience ever on a Mac notebook, offers twice the standard storage than before, and delivers even more performance.”

One thing you can count in is the release date for the new laptop, which sees release of the 13 inch MacBook Pro around now, priced from $1849 for students, and then $1999 for everyone else. 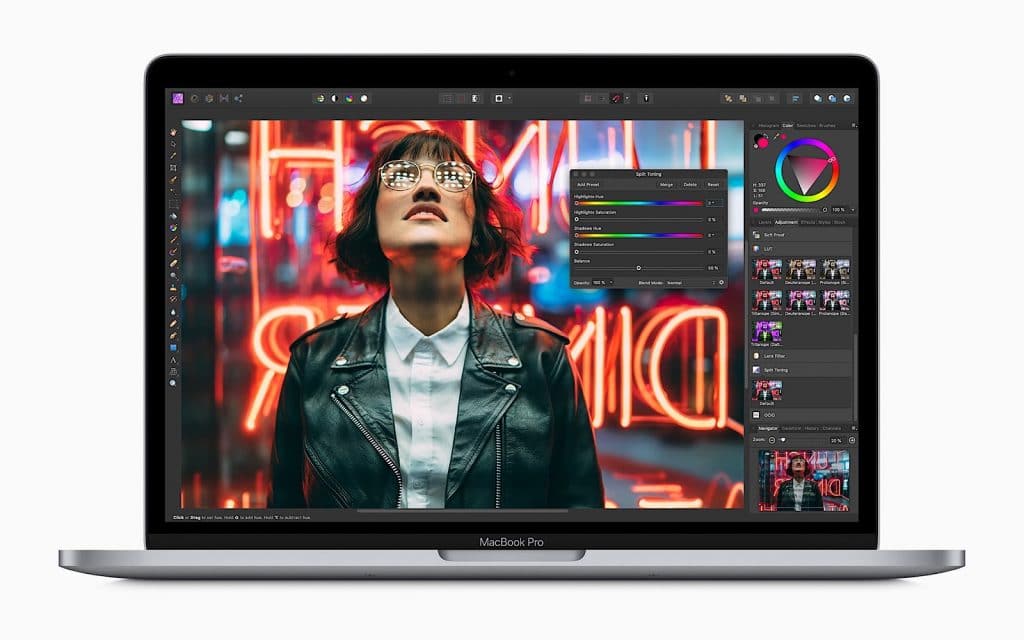