It’s been a long time coming, but the NSW-based Opal card now works not just across trains, ferries, and light rail, but also bus services, too.

Sydney’s bus system has just joined the 21st century. Oh sure, it might still struggle for timeliness and punctuality, but it should now play nicely with your phone and wearable if you have tap payments connected on it.

Transport for NSW has sent word that it has completed its expansion of contactless payments across bus services in Sydney, Illawarra, Central Coast, the Hunter Region, and the Southern Highlands, with the technology allowing card payments outside of Opal on buses, alongside the other public transport options.

What’s more, the rollout means mobile payments can be used because of Visa, MasterCard, and American Express, which means services that play nicely with these as well, including Apple Pay, Google Pay, and Samsung Pay, among others.

That means customers can tap on and off using mobile wallets on smartphones and wearables supporting mobile payments, whether they’re travelling from Bondi to Bombo, with buses, trains, ferries, and light rail trams all supporting more than just the Opal card.

“This achievement marks the final piece of the contactless payments puzzle,” Andrew Constance, Minister for Transport.

While the rollout of contactless payments in buses now means anyone can tap on and off regardless of whether they have an Opal card, support for weekly discounts and fair reductions are included, as part of a recent change.

And while this rollout means Apple Pay for iPhone and Apple Watch is included, Samsung Pay on select Samsung phones and wearables, as well as Google Pay on numerous devices, it should also include Fitbit Pay and Garmin Pay, since its requirement is using compatible payment services.

We’re checking to find out just how far this stretches, but it should mean jumping from bus to train to light rail to ferry to bus again can now be handled from your phone or watch, and you can leave that Opal card behind. 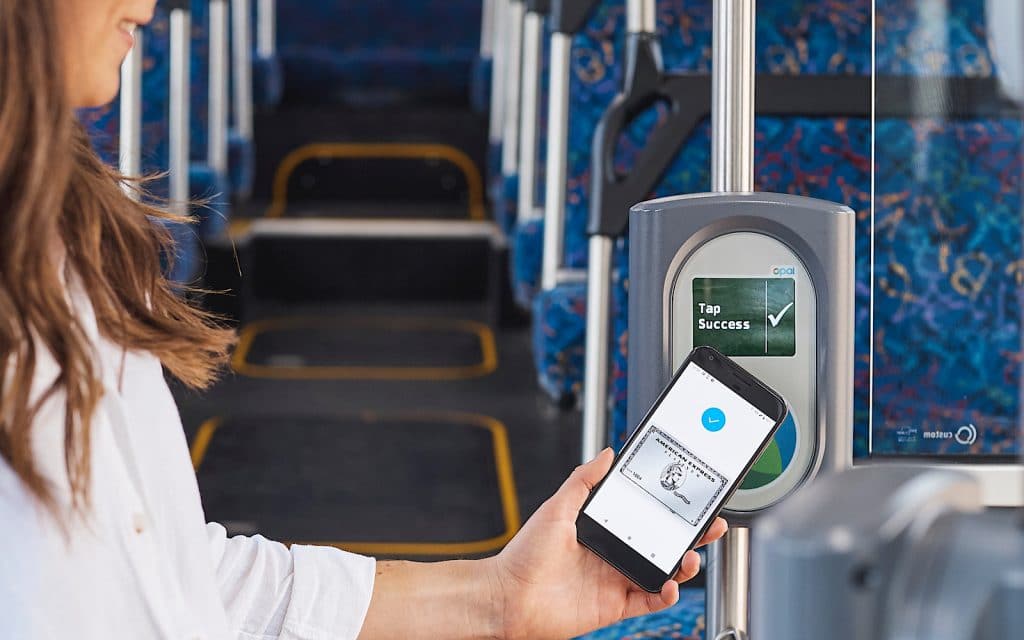 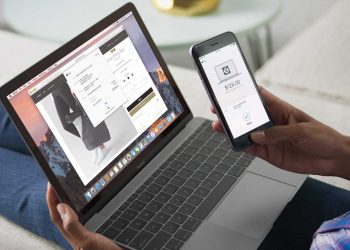 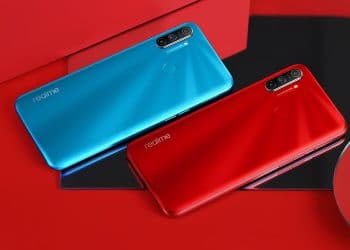 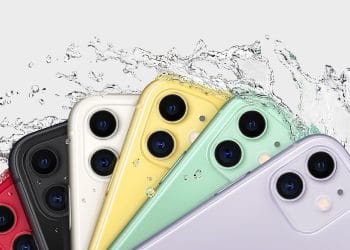