Single O builds a “coffee bar” system, but it’s no appliance (yet)

Is your next cup of brew a form of art or science? Single O’s latest addition is a bit of both, but it won’t be coming home any time soon.

Making coffee can be an art form, and is usually best when someone handles it themselves.

Don’t get us wrong: we love coffee machines, and they bring the love of coffee home in a convenient form that can mean anyone can make it. Whether you like it as a short black, a frothed milk cappuccino, or the more artisanal style of long black, coffee appliances can give the a nice cup of brew at home with ease, and with the automation and speed we typically require out of appliances.

Black coffee is a little less known in Australia from the appliance world, though KitchenAid has a Siphon Coffee Brewer and a separate Cold Brew system for folks who want this style at home.

However the coffee house is still probably the best place to go, because it means the next cup you have is one that has been poured and pored over by someone who knows coffee.

The folks at Single O coffee house in Sydney definitely class as that, and while they have been working on coffee, they’ve also apparently been working on the technology of coffee to make a batch brew system that can make coffee in seconds, rather than the minutes it normally takes.

The technology is delivered via a self-service experience, with the concept of the batch tap bar more of a prototype, and one Single O’s team says works through a vacuum process that works with a barista to get the brew right before it’s available to customers.

Single O wouldn’t tell Pickr whether the technology wouldn’t see release in an appliance form in the near future, but instead said that it was “focussed on nailing the system and workflow in our cafe with the prototype as working trial” before it looked ahead to anything else. That means it could eventually make its way to the home, though given what we’ve heard, would likely become something for cafes first.

“We are also looking to evaluate whether there is a future cost-saving model for cafes around Australia,” a representative for Single O told Pickr, adding that Australian cafes “are slugged with some of the highest rents and labour costs around the world”.

You’ll find the technology at Single O’s Surry Hills cafe, which has seen the Batch Tap Bar roll out as a part of its remodelling, and we can only hope we see it in more places and possibly a take home appliance some time in the near future. 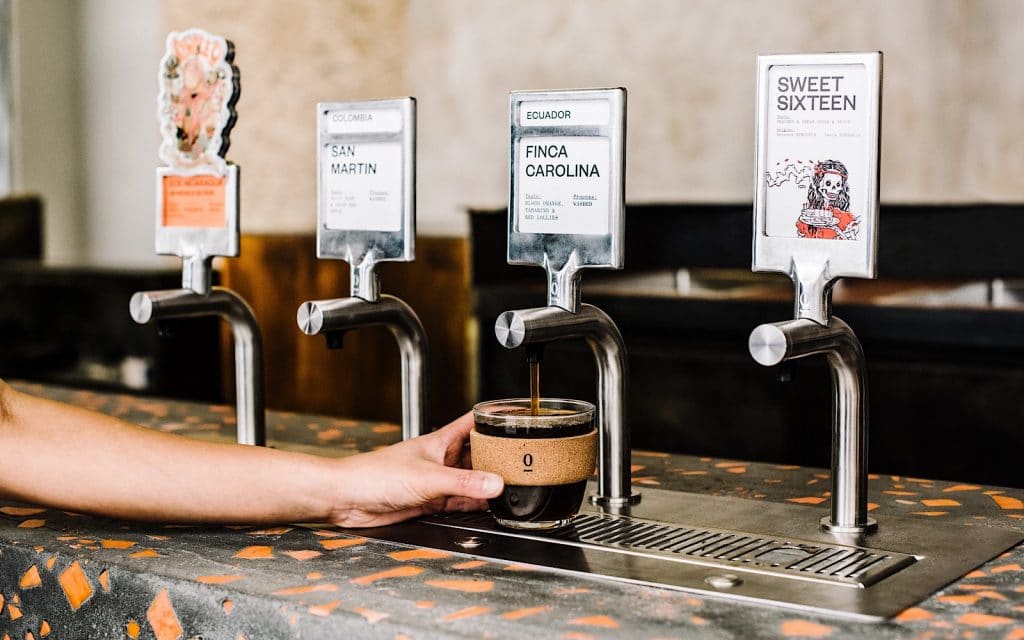 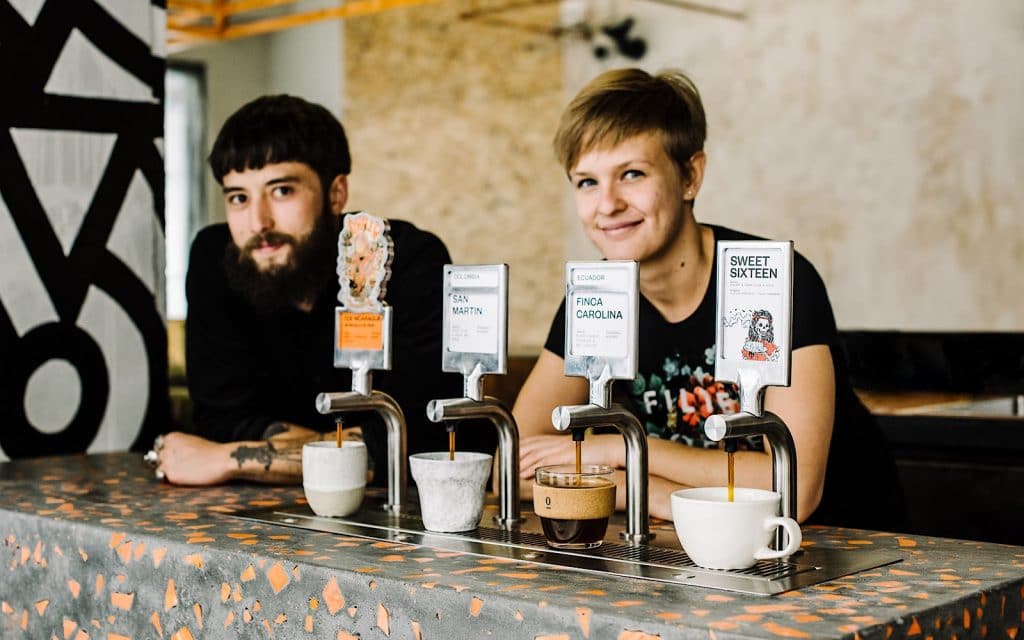 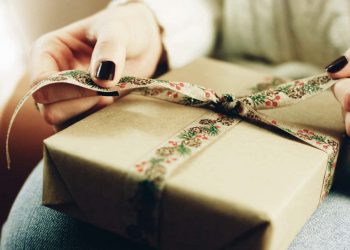 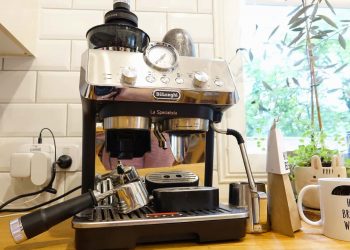