If you’re looking at conceiving and leaving a mobile hotspot running while you walk around, you might want to consider something else.

Electronic devices have for a long time provided a bit of a question mark when it came to affecting health, but a new study suggests at least one mode on your phone could do some damage under your skin.

The Royal Australian College of General Practitioners (RACGP) has this week published a story on a Japanese study being shown at a reproductive conference in Hong Kong this week, ASPIRE, which details something rather interesting: that sperm may be affected by electromagnetic waves from WiFi.

Specifically, the research suggests that male fertility is affected by WiFi signals, with the test conducted using a portable pocket WiFi router, such as those used for mobile internet.

Testing alongside sperm samples that didn’t have the electromagnetic waves (the control group) and those that were shielded from it, the researchers found less motility after two hours for the exposed sperm, with dead sperm found at a higher rate in the exposed sperm, as well.

While that’s potentially not so good news for people who carry their phones in their pockets and want to conceive, there is also no information as to whether long term this would be an underlying cause in low motility or problems in male fertility.

We’re not ones to don the tin foil hat, and generally advise that you take information like this with a grain of salt, especially when there’s still yet more research to be made on the matter, but it could be worth looking into taking safeguards if you are in the position of trying to fall pregnant.

Wireless networking from a mobile phones is likely just one side of what could be causing the issues.

WiFi hotspots generally rely on a 3G or 4G signal while transmitting and receiving through wireless networking, allowing other devices — such as tablets and computers — to use that WiFi network to connect to the internet using those mobile signals.

It’s worth noting, however, that the study hasn’t cited what exactly the pocket WiFi routers were, and that could lend itself to the answers, as well.

Using a mobile hotspot tends to also be very different to using a phone. While both connect to the web using WiFi and 3G or 4G (and shortly 5G), mobiles may keep a lower connection to the web and do less communication when they’re in your pocket.

For now, it’s the sort of thing you may want to take with a grain of salt, and if you’re looking to fall pregnant and are the slightest bit concerned, take the odd precaution like keeping mobile hotspots away from your pants when they’re in use. Consider leaving them on a table, near that laptop you’re likely working on at the same time.

Alternatively, consider talking to a doctor or fertility specialist, because they will likely have the best information to help your situation. 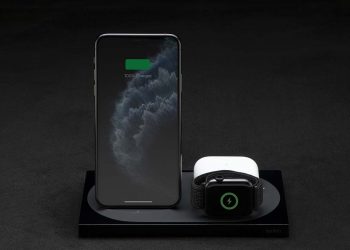 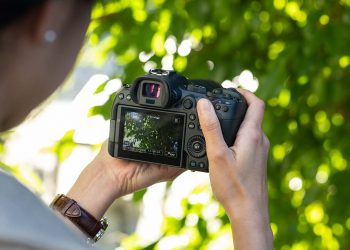