Fingerfail: in-screen fingerprints and the issue with screen protectors

Screen protection is good, and it can keep your phone from looking like a hall of mirrors from a horror movie. But screen protection can also introduce problems. Just ask someone who has been using one with an in-screen fingerprint reader.

One of the interesting facts about being a phone reviewer is that you almost always don’t use it with protection.

Call it a problem of getting a phone well ahead of time, but slipping on a case or a screen protector when they either simply don’t exist or haven’t been brought into the country can make for a problematic situation if you’re reviewing a new phone.

By the time the phone reaches the consumer, there’s a greater chance those much needed accessories will be found, and you can slip a sweet looking case on or find that screen protector you desperately need.

One of them (or both) will do the job in terms of keeping your phone in the best condition possible, though it’s something reviewers don’t really have the luxury of.

Instead, we take a chance without the protection, and hope nothing bad happens, sometimes getting the most minor of scratches in those early days.

If we’re still using a phone when the accessories come out, then we’ll probably slip a case or screen protector, something made even more possible by the release of on-demand screen protection.

But it’s not always perfect.

Testing a screen protector with an in-screen fingerprint sensor

One of the phones we’re still using, Huawei’s Mate 20 Pro, offers an in-screen fingerprint reader, and since its release, we’ve covered it with a screen protector.

Unfortunately, the in-screen fingerprint reader is now working a lot less, and based on our tests, this might be common with in-screen readers protected by screen protectors.

We’ve tried two types, with the plastic adhesive covers generally working fine, while the more resistant and premium glass protectors throwing a bit of a red flag, displaying results that may well undermine the confidence of the more expensive breed of screen protection.

Testing the Mate 20 Pro with glass screen protection over a period of weeks does seem to decrease the accuracy of the fingerprint sensor, and produce a likelihood that your fingerprint will not register with an in-screen sensor. 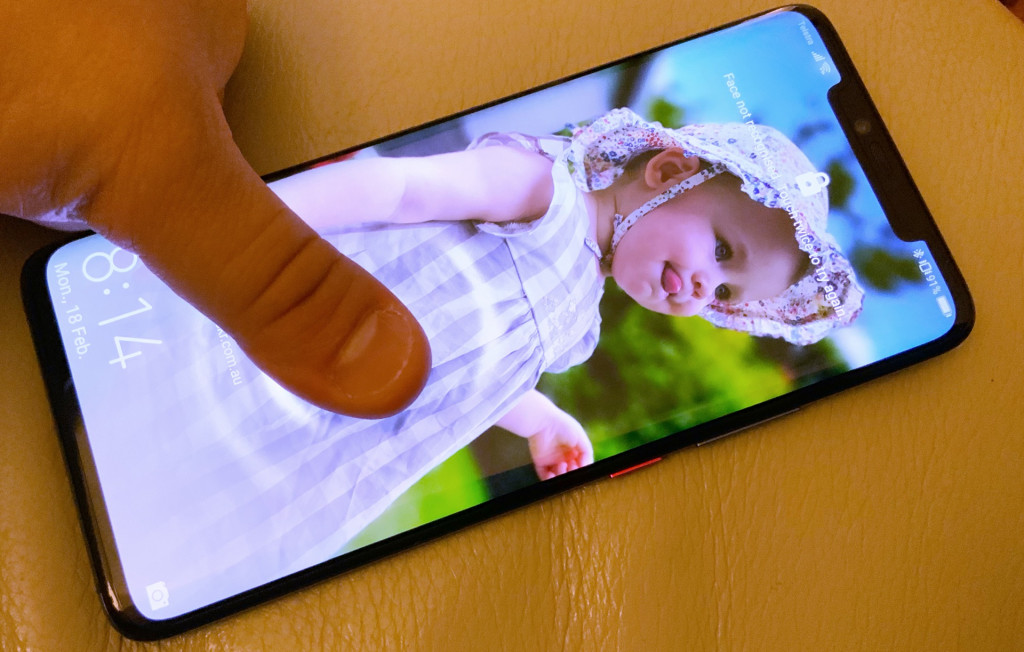 How do you keep the in-screen fingerprint sensor working when you have a screen protector?

It’s something that began to really frustrate us, too. Some apps will only work when biometric security is triggered. That can mean your fingerprint, but it also means any part of the phone tied to something uniquely you.

And there’s the rub: uniquely you.

So far, the phones we’ve seen with fingerprint sensors inside the screen (under the screen, technically) have also included facial recognition, and that includes the Huawei Mate 20 Pro and the Oppo R17 Pro. 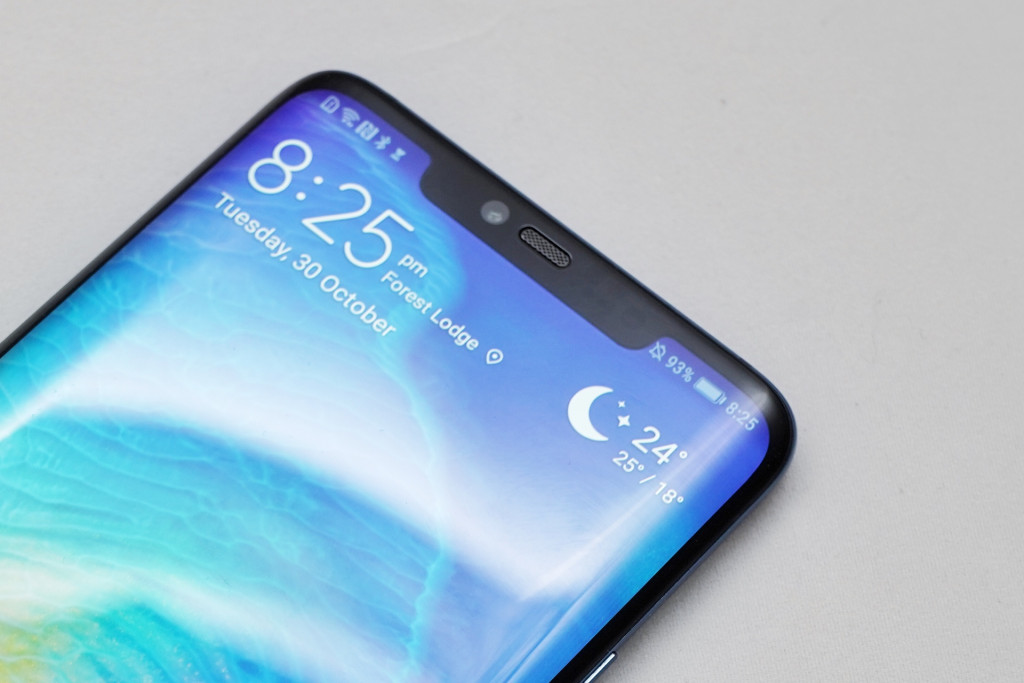 To help deal with the reduced sensitivity (and accuracy) of a screen protector, you can leave the facial recognition of phones that support the in-screen fingerprint sensor switched on. That will help you log in even when the fingerprint sensor is getting a little tricked by the glass it sits under.

We also found that when you’re using a screen protector with a screen-based fingerprint sensor, you really will want to push harder. We’re not entirely sure why — perhaps it’s because there’s something different in between your finger and the glass — but it definitely works better this way, and if you push harder on the spot where the fingerprint sensor is, we had more luck firing a success on the phone we were testing.

While you technically get two types of uniquely-you forms of security, some apps will only work with the fingerprint, especially on Android, and so this can make things troublesome.

In one such app, we tried five times to log in only to have it fail and lock us out of using our finger for 30 seconds. Another time, it picked it up on the third time.

Unlocking the phone with the facial recognition disabled, the fingerprint sensor would often not work at all, forcing us to use the PIN instead. And then other times it would, and sometimes repeatedly.

Sufficed to say, an in-screen fingerprint sensor under glass screen protection seems to be definitely problematic, at least in our testing, though didn’t seem to be nearly as flawed with the more flexible plastic-based screen protection.

A wave of phones with in-screen sensors is coming

And that’s going to make things really interesting, not just for smartphone manufacturers, but also the makers of the screen protection, which are likely going to struggle with complaints from people using in-screen fingerprint technology.

Up until now, the phones with in-screen readers inside have been fairly low in number. In Australia, we’ve officially had two: the Huawei Mate 20 Pro and the Oppo R17 Pro, but that’s about to change.

With the current rumours likely suggesting Samsung’s next batch of Galaxy S10 models set to be announced this week will get the technology, screen protectors could become an interesting problem, especially problematic when you consider how much the screens cost to be replaced.

Fortunately, the cost of a Galaxy screen replacement has gone down considerably over the years, though last year’s models still sit between $247 and $320, while a screen protector is closer to $60. We’re not quite sure what 2019’s phones will cost when it comes to replacing the screens, but given the likelihood of new technology, the result is likely not going to be as comparably inexpensive.

We can’t imagine Samsung’s new phones will be alone, either, and expect most Android flagships in 2019 will support the in-screen sensor technology, expected on Huawei’s P30 Pro, while Oppo has talked up a version of the technology that spreads to more of the screen.

This potentially means the screen protectors will need a change, and that may produce some rather interesting results.

Ahead of its release, a leaked video showed a Galaxy S10 with a rather unusual screen protector complete with a hole cut out for the fingerprint sensor, something that would no doubt improve the reliability of the in-screen sensor (at least from our tests), while a company we don’t see much of in Australia, Armadillotek, announced on Twitter back in January that the S10 will not support screen protectors with the in-screen sensor:

What will happen with screen protectors and in-screen fingerprint sensors?

So where does this leave you?

Our guess at this point is that you’ll see some screen protection for phones similar to what’s in that leaked video, or smartphone manufacturers will release an over-the-air update to push the sensitivity of that sensor up, if it’s at all possible.

Since testing the various forms of protection we could find for our devices, we’ve found pushing harder with the registered finger can help, though it’s not definitive. We’re hitting about two out of five tries most of the time, and that’s hardly reliable.

We’ll just have to wait and see, because this seems to be an issue this year’s phones are destined to see.