Diabetes tech now has an app checking for that

Folks trying to get away from regular blood check pin pricks probably know there’s a system that constantly monitors, but they might not know their phone can now access the system as well.

The smartphone is the area where most convergence sits, and there’s little wonder why: it’s the device that is always on us, and one we can’t live without.

For people with diabetes, that’s not always true, and if they’ve had the Abbott FreeStyle Libre plugged into their body, chances are they’ve been carrying around a secondary device to check their blood sugar levels at different times of the day.

That secondary device was part of the FreeStyle Libre package, and was basically a small pocket computer not so distinct from a player or phone with the specific connection needed to talk to the Libre diabetes connection, which is worn in the back of the upper arm for up to two weeks and reads glucose levels without needing to prick the finger regularly.

But convergence has also arrived for the Libre, and folks that have it can now use select iPhones or Android phones to make the connection work, meaning their phone now does one more thing, and that secondary Libre-specific gadget can be left at home.

You will need a phone with Near-Field Communication on-board — NFC, for most people — and that will exclude quite a lot of budget Android phones, including most made by Oppo.

However, if you have one that does — any flagship phone will, such as the Samsung Galaxy S8, S9, or a Google Pixel handset, to name a few — the FreeStyle LibreLink app will make the connection over NFC to the Libre sensor, with the app showing real-time blood sugar levels, the eight-hour history, and how their glucose is changing.

While the phone will be handy for customers, we’re told you can use both the phone to check and the dedicated gadget the Libre normally arrives with, and neither will disable each other.

“Glucose monitoring is one of the most intrusive parts of living with diabetes and Diabetes Australia welcomes technologies that provide people with more convenient and less disruptive ways of monitoring glucose levels,” said Professor Greg Johnson, CEO of Diabetes Australia.

We’re most curious to see how Abbott, FreeStyle’s maker and owner, has managed to integrate the the iOS side of things, since NFC tends to be typically an area Apple doesn’t let developers touch. However, we’re told this works on iPhones from the iPhone 7 and higher, and that means iPhone 7, iPhone 7 Plus, iPhone 8, iPhone 8 Plus, and the iPhone X are all supported, so you’ll need to make sure it’s one of those, too. 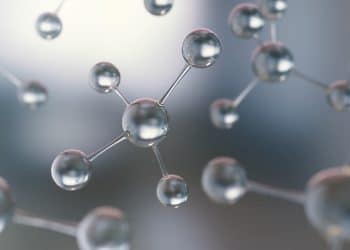 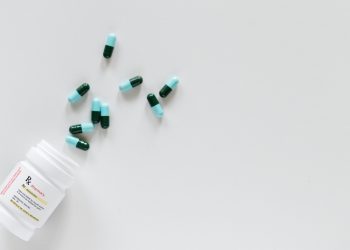 Australia gets a digital pharmacy in Tonic app