Smartwatches are great for tracking your movements and health, but what about that of your kids? A local gadget may well come to the rescue.

There are lots of choices for a wearable these days, but by and large, they’re all built to keep track of you.

Specifically, they’re about your health and your life, monitoring your vitals, how often you walk, how you sleep, what you consume, and when you exercise. They track you and you alone, but wearables have the potential to do more.

If you’re a parent, you might want to use a wearable to keep tabs on the people who can’t necessarily look after themselves, and who may be quite young, but still fiercely independent.

An Australian company has been thinking about that very concept, and is bringing a gadget to market specifically to track the kids we’ll do anything to protect.

Like the gadgets that you can use to track your own health, it’s a wearable, but iStaySafe’s TicTocTrack is a wearable of a different kind, and it has been designed to keep young people safe, monitoring the location of the child wearing the device, as well as the phones it will connect with.

The concept is run from iStaySafe’s base in Queensland, and is essentially a smartwatch designed to act as a location tracker, informing parents where the watch (and watch-wearer) is, and allowing them to have a bit of feedback.

The system can send you an SMS if the watch enters or leaves specific areas, and because the watch is technically a small mobile phone, it can even be sent messages, allowing you to transmit small messages if you need to.

Perhaps most useful, however, is the ability to get directions for where the watch is located, meaning if you’re separated, you can track where the child is and find your way back to them.

We’re told the battery should be good for up to a full day, but it’s the sort of thing you’ll want to charge for your children nightly. It is a real watch, but it’s also technically a very small phone, and so the small battery means mobile connectivity isn’t going to give the watch a lot of run time.

For parents keen to keep tabs, this probably should be fine, though they’ll need to remember to recharge nightly otherwise the tracking won’t be something they can look forward to using.

Monitoring mobile phones is optional, starting at $3.49 per month on top of the $199.95 cost for the TicTocTrack watch itself. The price of that watch, by the way, doesn’t include the plan, which you’ll need to keep the TicTocTrack communicating, though it will work on Telstra and Vodafone on 3G networks.

It’s also handy to note that you can add both parents, as well as other potential guardians to the list who can log in and track where the TicTocTrack watch has been, making it possible for more than one family member to find where the child has gone.

And if the child isn’t sure where they are, they can hit an “SOS” button on the watch that sends an alert to its contacts and updates the location every 20 seconds, helping to get that child found as soon as possible.

If it sounds like the sort of thing you could need, you won’t find iStaySafe’s TicTocTrack in stores, though you will find it at the company’s website. 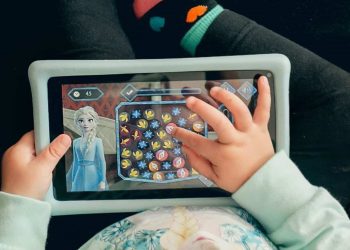 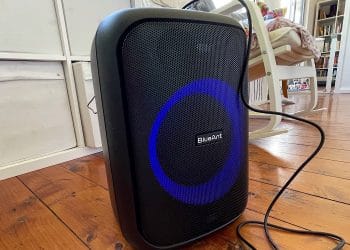 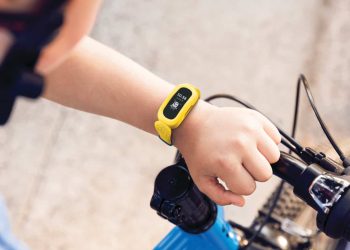