Apple’s educational briefing this week didn’t reveal everything we wanted, but if your kids are keen to draw, sketch, and doodle, you no longer need to spend a pretty penny.

It’s hard not to admire the iPad, as it’s pretty much the last remaining original tablet. While the Windows tablets are now fighting hard against the iPad, the original content consumption device from Apple is still holding its own, and able to do so much more.

The iPad Pro cemented those abilities by adding support for a connected keyboard that didn’t need Bluetooth and a Pencil that lets you draw and scribble, but the iPad Pro also came with a catch: a big price tag.

Starting just before the thousand dollar mark, it’s an impressive tablet that not everyone wants to spend on, and that includes kids. Imagine what kids could do with a stylus and an iPad, a device that already supports programming lessons using the highly developed Swift Playgrounds application made for kids, as well.

So this week, Apple is changing things a little, and giving parents and schools a bit of a reprieve with a less expensive Pencil-enabled iPad.

It’s still not an iPad Pro, so you can’t bring that Smart Keyboard Cover, but the new entry-level iPad 9.7 will support the Apple Pencil, meaning the $145 accessory is now compatible with the sub-$500 iPad, bringing down the cost of entry for people who don’t need the power of the iPad Pro.

Locally, parents will find the new iPad 9.7 for $469, but schools save a few bucks here and there, with a cost of $439, a price drop we’re not sure is as solid as it could be, especially given the high price of the Apple Pencil in the first place (though for schools, that also drops to $129).

“Our most popular and affordable iPad now includes support for Apple Pencil, bringing the advanced capabilities of one of our most creative tools to even more users,” said Greg Joswiak, Vice President of Product Marketing at Apple.

“This iPad also has the power of the A10 Fusion chip, combined with the big, beautiful Retina display, advanced cameras and sensors that enable incredible AR experiences simply not possible on other devices,” he said.

That means the iPad 9.7 is slightly improved, jumping from the A9 chip to the A10, and providing just that extra hint of power. It isn’t a massive update, that said, but at least you’re not forced to spend big if you really want the Apple Pencil in your iPad life. 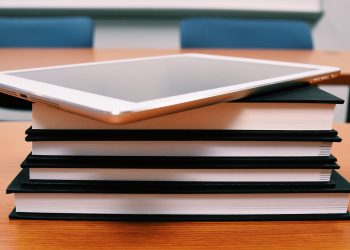 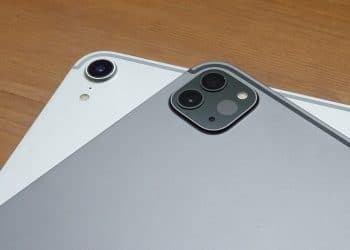 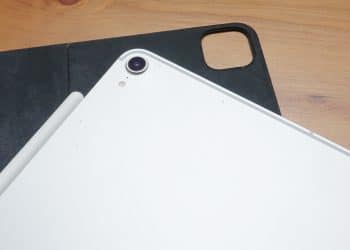 Does the old iPad Pro fit in the new keyboard case?