YouTube’s 360 videos arrive in every direction on PSVR

Sony’s PlayStation VR delivers video games in 360 degrees and then some, and now it’s about to get a taste of the internet that way, too.

Adding to its content archive, Sony’s dose of virtual reality is getting online, with an updated YouTube app that can now pick up on videos marked as 360 degrees.

You might have seen these if you have Google’s Daydream VR platform, or even if you’re browsing in 360 degrees using a mouse on a computer or a phone moving around in position to explore slightly more interactive movies, and these include trailers, adventures, and more, usually captured with a 360 degree video camera or even several cameras made up to be a 360 degree camera.

It’s not hard to imagine that these videos typically look better when wearing a VR headset, and that’s exactly what Sony’s updated app is designed to access, giving PS VR owners the chance to explore the 360 degree videos uploaded by amateurs and professionals alike.

For PlayStation VR owners, this update is available now on PS4, though don’t expect the 360 degree YouTube experiences to let you move throughout them, as being videos, these will let you turn around in every direction but lack the dimensionality of a virtual reality environment.

But hey, it’s still something, and there are some great 360 degree videos out there. You just have to start exploring. 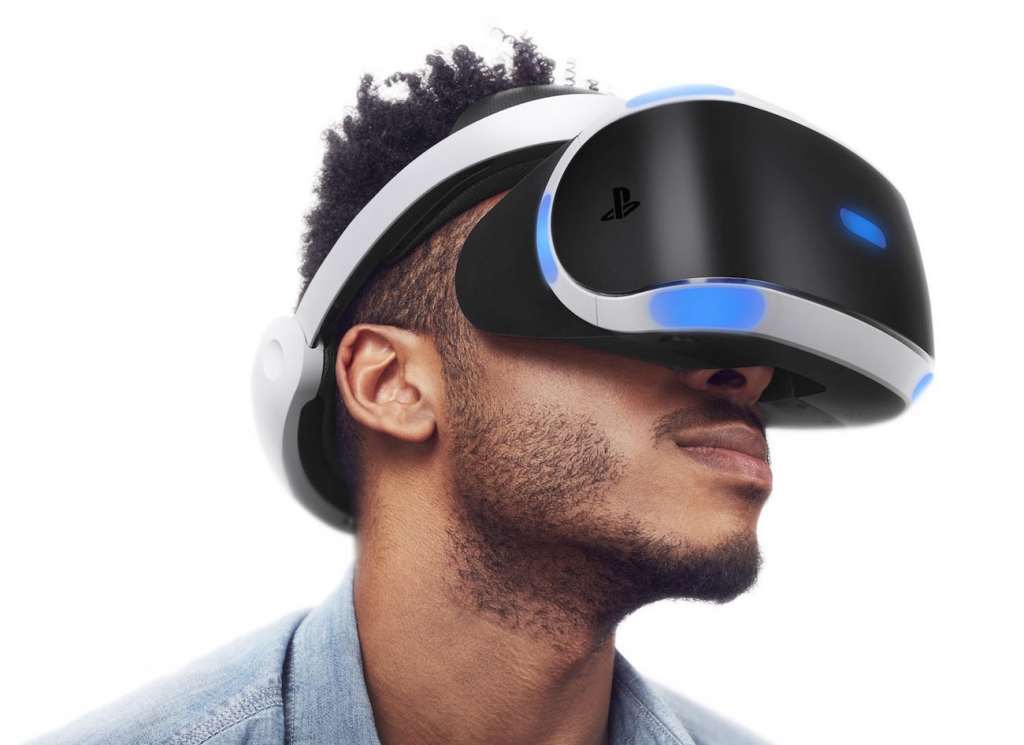