The draconian era of locking you into a two year contract for a new phone may well be dead, as Vodafone breaks the shackles.

There are lots of great reason to walk into a phone shop and buy a new phone, from that new phone feeling to mere retail therapy, but phone contracts are hardly one of them.

Usually the part a customer dreads, that whole “lock-in” can be immensely frustrating, knowing full well you’ve signed yourself into paying for a phone that may not last the full 24 months. And these days, a phone not making it to that at all is quite common, and yet you can still be locked in and face heavy penalties for leaving early.

It’s a process telcos in this country know all too well, and has helped smaller companies make a name for themselves, such as Amaysim which allows people to go from month-to-month.

Vodafone however appears keen for a change, and has this week vowed to simplify mobile options with options for either SIM-only 12 month or month-to-month options, while the Vodafone Red plans can be grabbed month-to-month where payment over time is for the handset itself, dealing with the cost of the handset over 12, 24, or 36 months.

That’s a stark difference to the way telcos have previously operated, usually bundling the handset repayment in with the cost of the plan, partly why it’s next to impossible to get out of a contract for a phone. With Vodafone’s solution, however, a phone is able to be paid off through the remainder of what’s owed, instead of the old way whereby you potentially face an excess penalty for getting out of a contract early.

“Not only have we made our smartphone plans and payments more flexible, we’re proud to announce our new consumer voice, text and data plans, with month-to-month and 12 month options available,” said Ben McIntosh, Consumer Business Unit Director for Vodafone Australia.

“This gives people the power to create a payment structure that suits them. It also helps them easily see what they’re paying for each month, without locking them in for long periods of time,” he said. 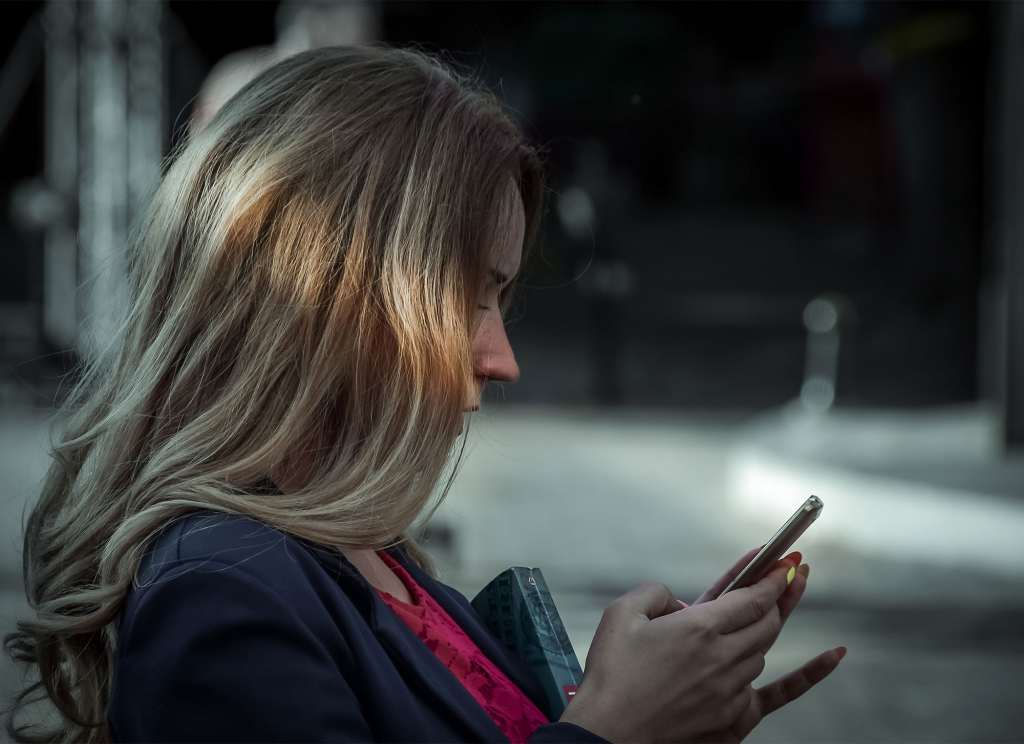 Vodafone’s changes appear to be more than just another new plan, with all of them arriving with unlimited standard national voice and text, but the options changing from there, with the SIM only plans starting at $30 and arriving with either 1GB month-to-month or 2GB on the 12 month option, and either stretching all the way to 25GB data monthly (month-to-month) or 50GB of monthly data (12 month SIM).

If you opt for the Vodafone Red variety, your data options could be as high as the 12 month SIM, but you get that month-to-month and pay off the handset over the length of time you’re with the company, giving you more reason to stay with the telco and having you only pay for the handset.

“The aim here is for all costs to be crystal clear, prices to be fair and payment options to suit a range of budgets and lifestyles,” said McIntosh.

“When you consider that well over 80 per cent of Aussie mobile users own a smartphone, and the average person holds onto their handset for three years, it’s about time carriers became a lot more flexible.”

Vodafone’s plans go into effect now, and potentially mean that new phone won’t feel like as much of a burden, because you’ll just be paying the handset off and not forced to jump into a costly service that you may not be as comfortable with.