The future where a computer listens to your voice and does what you say isn’t just limited to Siri and Google doing voice searches.

Watch enough science fiction and you’ll paint a picture of a world where technology has evolved to the point where it is just that much more automated, where if you tell it to do something, it follows.

Robots that assist, cars that drive you places, and machines that listen and help. We’re getting closer on every one of those, too, and while science fiction is always perpetually off, a future where robots will help is in development, while Tesla, Google, and other car manufacturers already have the first generation of self-driving vehicles.

And of course, we have phones, tablets, and computers that listen for keywords to start listening to us, whether we’re talking to Siri, Google, or even Microsoft’s Cortana.

This week, that voice control is coming to yet another application in an experimental beta period, as Ubisoft’s virtual reality title “Star Trek: Bridge Crew” grants voice commands to players entering the VR world, allowing you to talk to your digital crew mates instead of merely controlling your actions using the on-screen options. 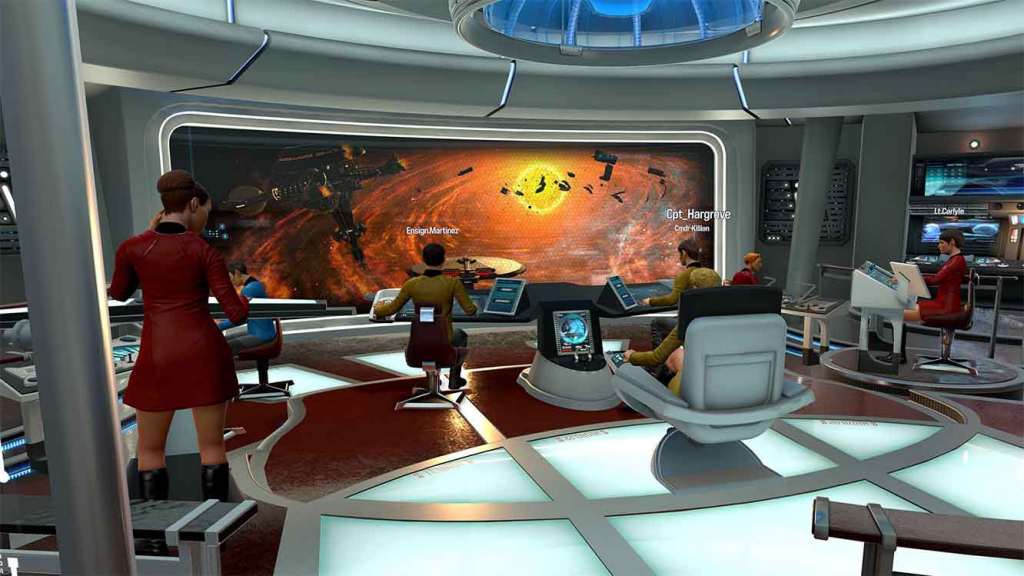 It’s a move that even though it’s technically in testing should make for an experience more like that of the real world, even though commanding a starship in the world of “Star Trek” clearly categorises the experience as purely virtual.

According to the publishers of the game, Ubisoft, the feature relies on IBM’s “Watson”, a cognitive computer system able to answer questions and convert information to something else, which allows the game to pick up on microphones and convert their voice into the commands needed to make the game work.

For “Bridge Crew”, this will make it possible to really feel like you’re properly in the Star Trek universe, shifting the controls away from solely pointing and clicking at interfaces hovering over people and allowing someone to talk, much like they would if they really were in space and part of a Star Trek crew.

As for the game itself, it is probably one of the more intriguing science fiction game concepts out there, affording gamers with the experience of joining Star Trek missions and playing either captain, engineer, tactical, or helming the direction and speed of the starship, complete with an “Ongoing Voyages” mode that will randomise the missions and provide opportunities for friends around the world to join in.

Ubisoft says right now the technology can be used for those friendly cooperative missions, but that you’ll need a computer player or two to make the voice commands work, since they’ll be doing what your voice tells them to do. 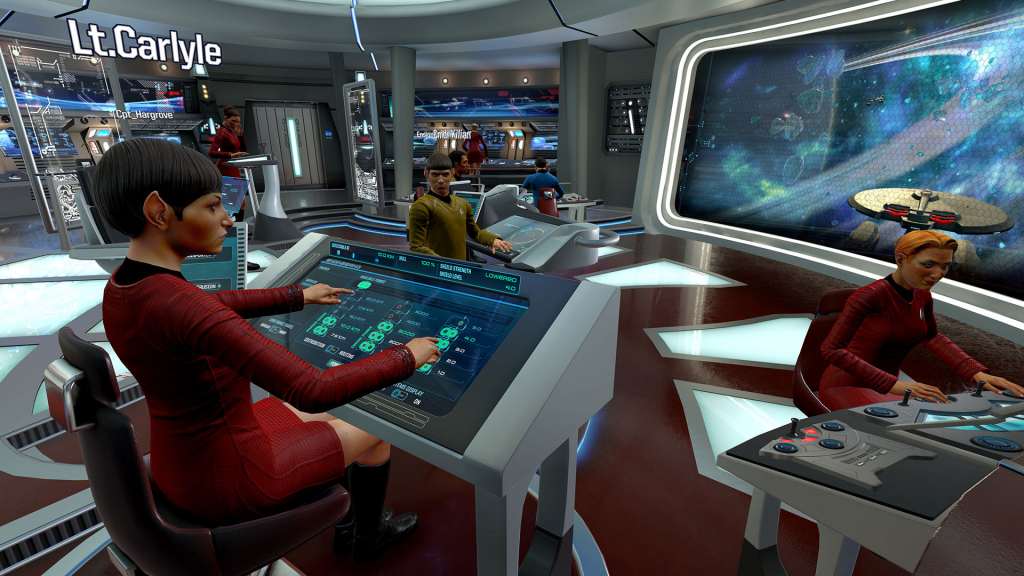 Overall, the system is an intriguing test, and one you can probably expect to see more of over time, especially as computers become used more and more as the middle ground for doing what our voices — not just our hands — ask them to do.

“Star Trek: Bridge Crew” is available now strictly for virtual reality-enabled devices, found on the PlayStation 4 for the PlayStation VR, while also found on Windows PCs for use with the HTC Vive and Oculus Rift. 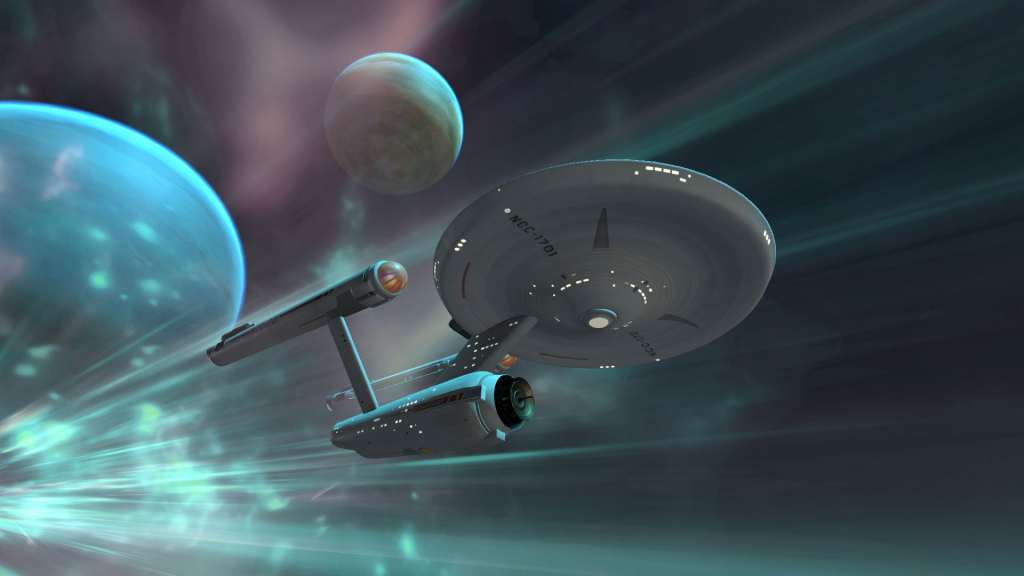