Slim metal computers may be the domain of Apple and Microsoft, but Razer is this year going to show the others that it still knows a thing or two.

Razer may be a name known for gaming accessories, but that’s not going to let it have its thunder stolen for laptops that can shine in other areas, and if a slim productive machine is your focus, this year the brand wants to know it has you in mind, doing so with an update.

If you had been eyeing Apple’s MacBook Pro and wondered what PC companies could do that was close, there’s a good chance you looked at the Razer Blade Stealth, a machine that was literally released right after the new machine from Apple, and intended to go after the same market.

Shown off this time last year, it was slim, powerful, and about as geared up to take on the MacBook Pro as anything else, arriving with a 12.5 inch screen.

The screen is also a newer panel offering 100 percent of the sRGB colour space, making it ideal for creative folks needing more colour, while the screen itself is touch-enabled, just in case you like to touch Windows.

Intel’s 7th generation “Kaby Lake” processors are still very much part of the package, with up to 16GB storage and up to 1TB of solid-state, making it a machine that happens to be built for productivity, but sitting in a slim 1.3cm case that is black or gunmetal grey, and all made from aircraft grade aluminium, complete with one of Razer’s light-up keyboards.

“From the classroom to the boardroom, the new Razer Blade Stealth continues to set the standard for mobility, power, durability and value in laptops for productivity everywhere,” he said.

We’re told the slightly older 12.5 inch model will still be around, still with its updated specs back from when the machine launched late last year, but likely only in the high-end model, the one with a 4K screen, though that’s a model we don’t have a price for, and you’ll likely have to shop around or order online to find it. 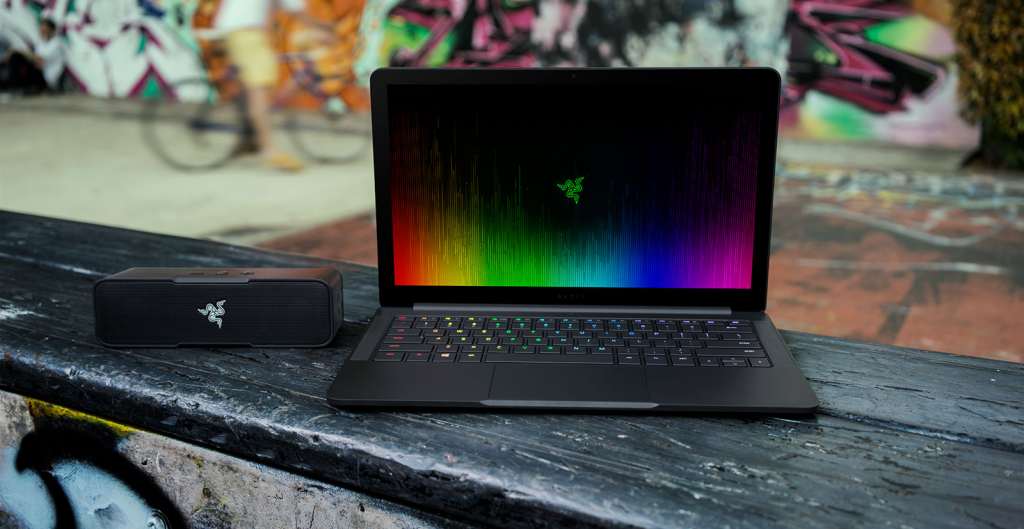