The wearable market is already crowded with fitness gadgets, but the maker of some of the world’s most popular footwear is getting in, too.

This week at CES, a new player has emerged in the wearable crowd, and it comes from an unlikely source, as athletic equipment make New Balance has decided to throw its hand in, and strap a watch to the hand it decides to throw in.

The first wearable it plans to launch is called the “RunIQ”, and according to the company, it’s the first wearable “made by runners for runners”, built in collaboration with Google, Intel, and Strava.

Developed to work as both a watch and a dedicated fitness wearable, New Balance’s RunIQ relies on an Intel processor inside and Google’s Android Wear for use on the outside, with a GPS link built in the smartwatch, a heart rate monitor, and at least one more button than your conventional minimalist smartwatch might otherwise miss out on, with one for setting laps while the watch is capable of tracking intervals, pace, distance, and the course you’re running on. 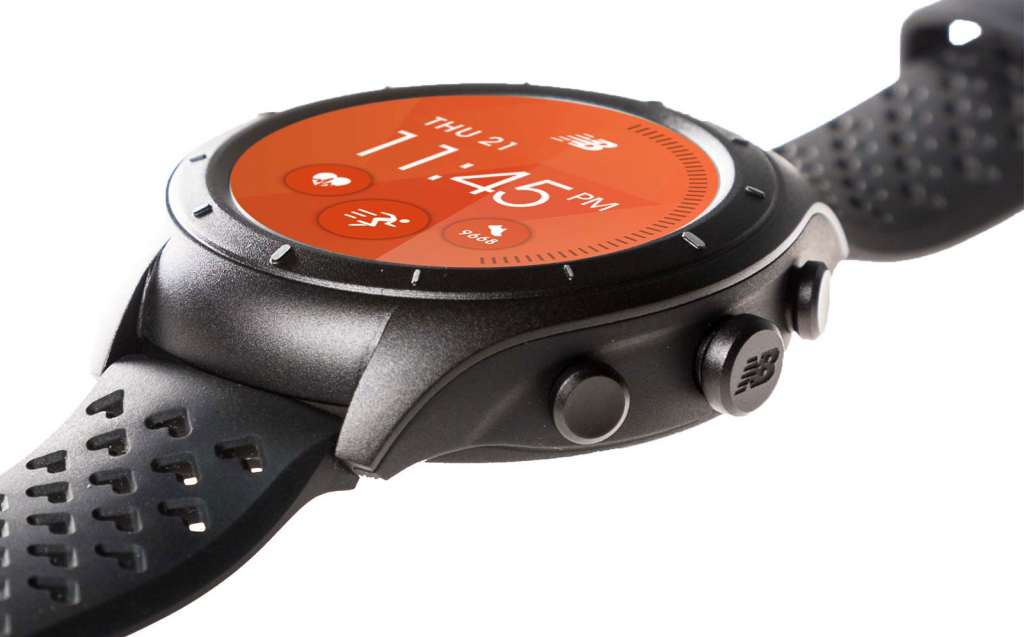 “New Balance has a 110-year heritage of product development and innovation in the running category, and RunIQ represents our commitment to helping athletes achieve unparalleled fitness experiences,” said Rob DeMartini, President and CEO of New Balance.

“A smartwatch for runners made by runners, RunIQ combines our expertise in running with the best engineering advances through breakthrough collaborations with some of the biggest players in the technological industry,” he said.

One of those is obviously Intel, assisting with a chip for smartwatches we’ve not yet seen on the inside, while Google’s Android Wear plays a part for controlling the watch, checking notifications, and loading any music you want to go running with provided you have a pair of Bluetooth headphones. 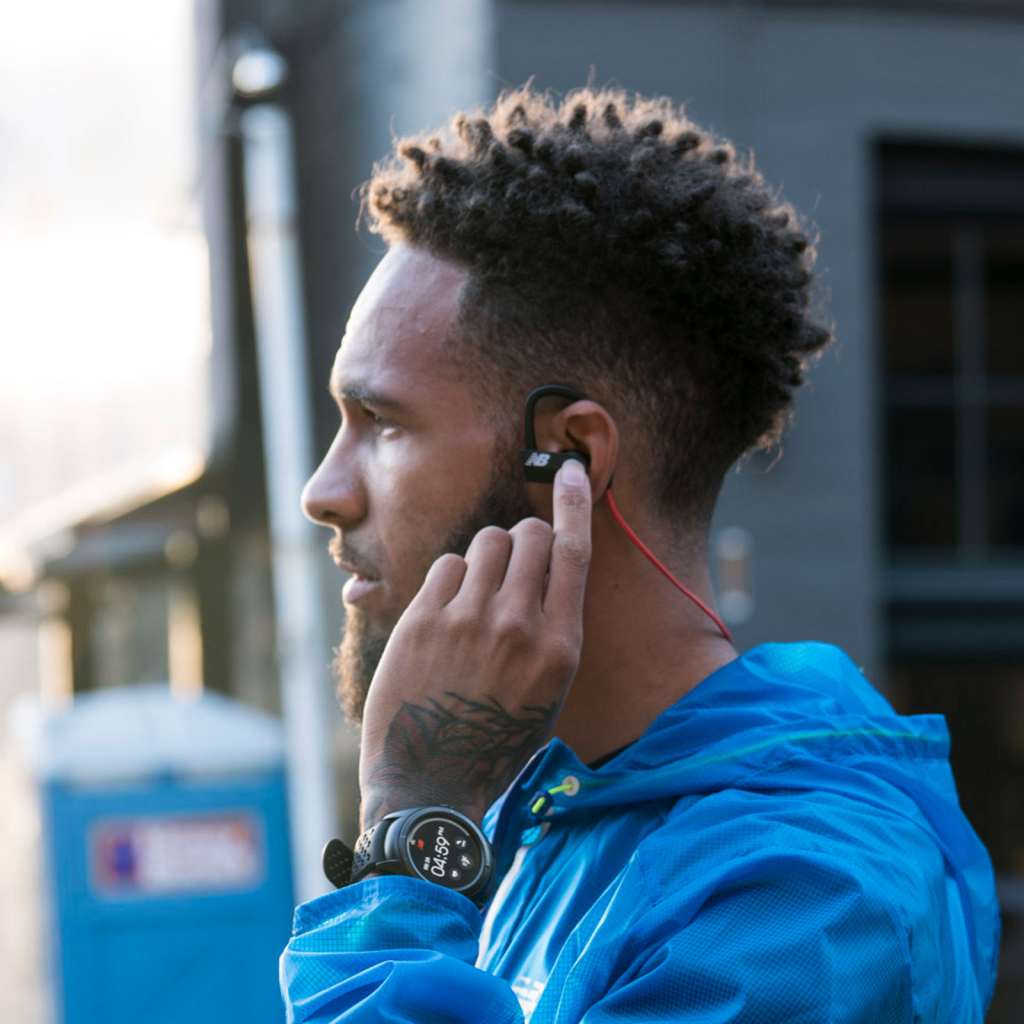 And conveniently, New Balance will have a pair of those it has worked on with another brand, with Jabra helping out to build the “PaceIQ”, wireless in-earphones that arrive with a dedicated “sports button” capable of telling you how well you’re doing via performance updates, similar to the sort of active training earphones Jabra has built in the past.

“These headphones are made with best- in-class sound technology which means that you have access to premium sound quality for improved motivation.” 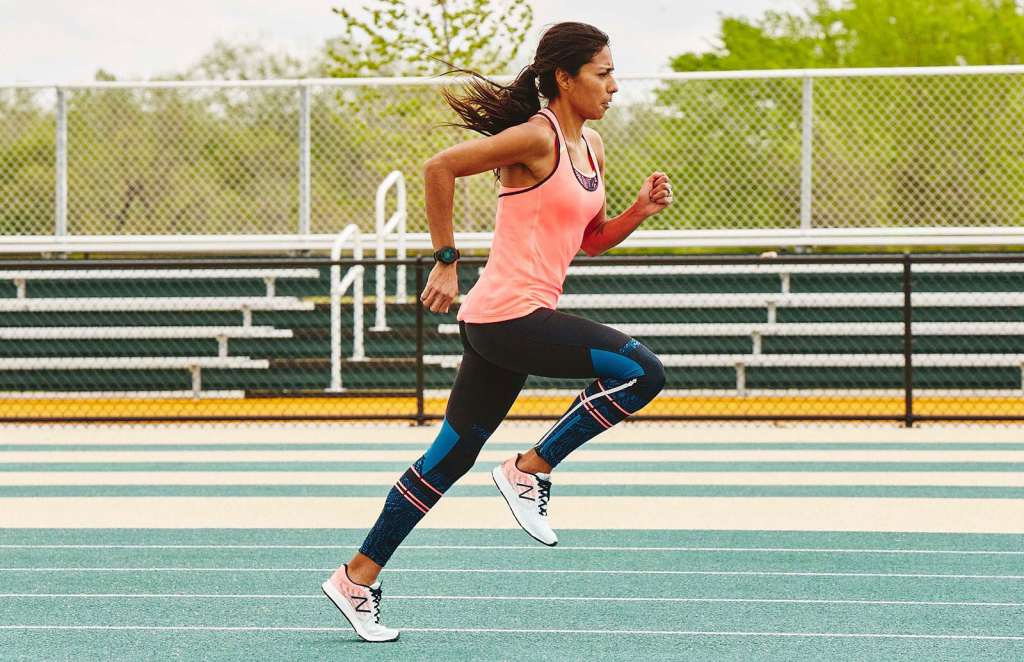 The good news is that Australians won’t have long to wait to see if either piece of technology is really made for runners in the way the company claims, with both available in Australia from February 1st, even though pre-orders are online now at the New Balance website. 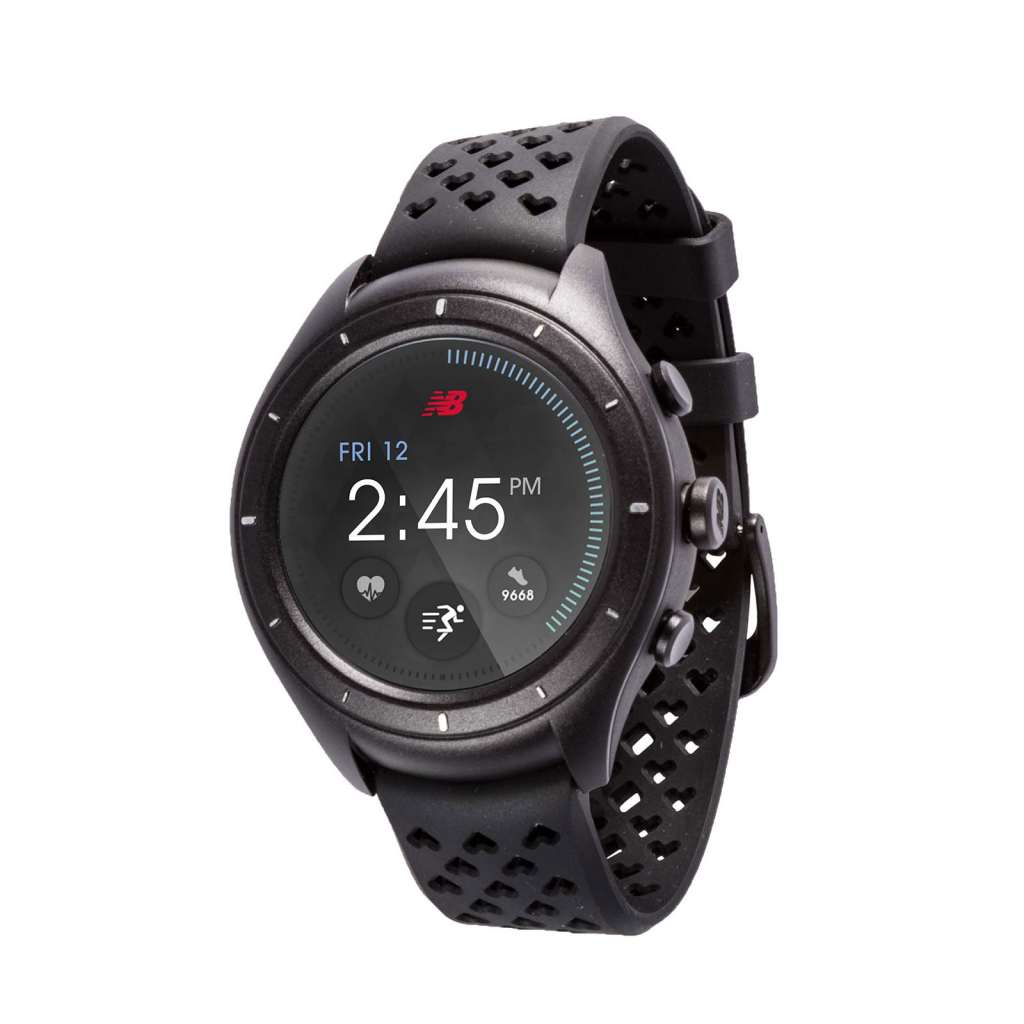 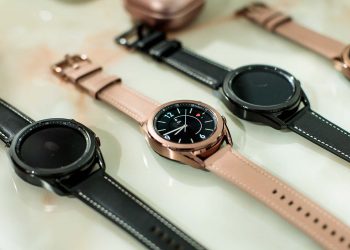