There was a time when Australia wasn’t really on the Moto release list, or was on the seriously delayed release list. Not so anymore.

This week, the company that has been shaking things up with a sense of modularity that works has also been working on something for the mid-range, as it continues the work in its G series.

For those who don’t know, the Motorola G has been one of Moto’s best selling series of phones, outside of the legendary RAZR flip-phone, of course.

Now working in smartphones like pretty much everyone else, the Motorola G represents a good section of the mid-range, delivering pretty much everything you might want in a phone with Android the way Google believes it should be, with nothing else on the top.

That idea of how Android should be simple and set out the way Google makes it work is one that was imparted to phones created when Google owned Motorola, and now that Lenovo has the reigns on the big M, is being kept true.

But a mid-range phone is more than the software is features, and we’ve seen some interesting options roll out to the G series over the year, with the G3 being water-resistant, while the G4 Plus being a highly competitive big phone with a fairly big battery behind it.

This year, the focus is on bringing the premium down to the mid-range, and giving people who don’t want to fork out the proverbial arm or leg on a smartphone something to consider, especially as competition heats up from the likes of Oppo, Huawei, Alcatel, and plenty of others.

There will be two from Motorola this year, both in the G5 series.

First there’s the G5, and this will offer a metal design wrapped around a 5 inch Full HD (1920×1080) screen with an eight-core processor inside. A 13 megapixel camera also appears here, as well as a 2800mAh battery Motorola says is rated for “all-day” performance.

Oh, and security is here with a fingerprint sensor, just in case you need one of those, too.

The G5 Plus will expand on what’s being offered by the G5 by keeping that metal design, upping the screen size to 5.5 inches, but increasing the specs. We’re told a slightly higher grade eight-core processor will land here, with more storage and RAM, and a bigger 3000mAh battery, too.

And the camera will also see an update, shifting to a 12 megapixel sensor with dual autofocus pixels, similar to the focus technology found in the Galaxy S7 phone.

As for availability and pricing, Motorola hasn’t said exactly when both will arrive, but has announced “Australian pricing and availability for the G5 and G5 Plus will be announced soon”.

We’ll keep you update as and when that happens. For now, you can compare these phones using the Pickr Trackr, even seeing how the G5 and G5 Plus compare to last year’s G4 Plus. 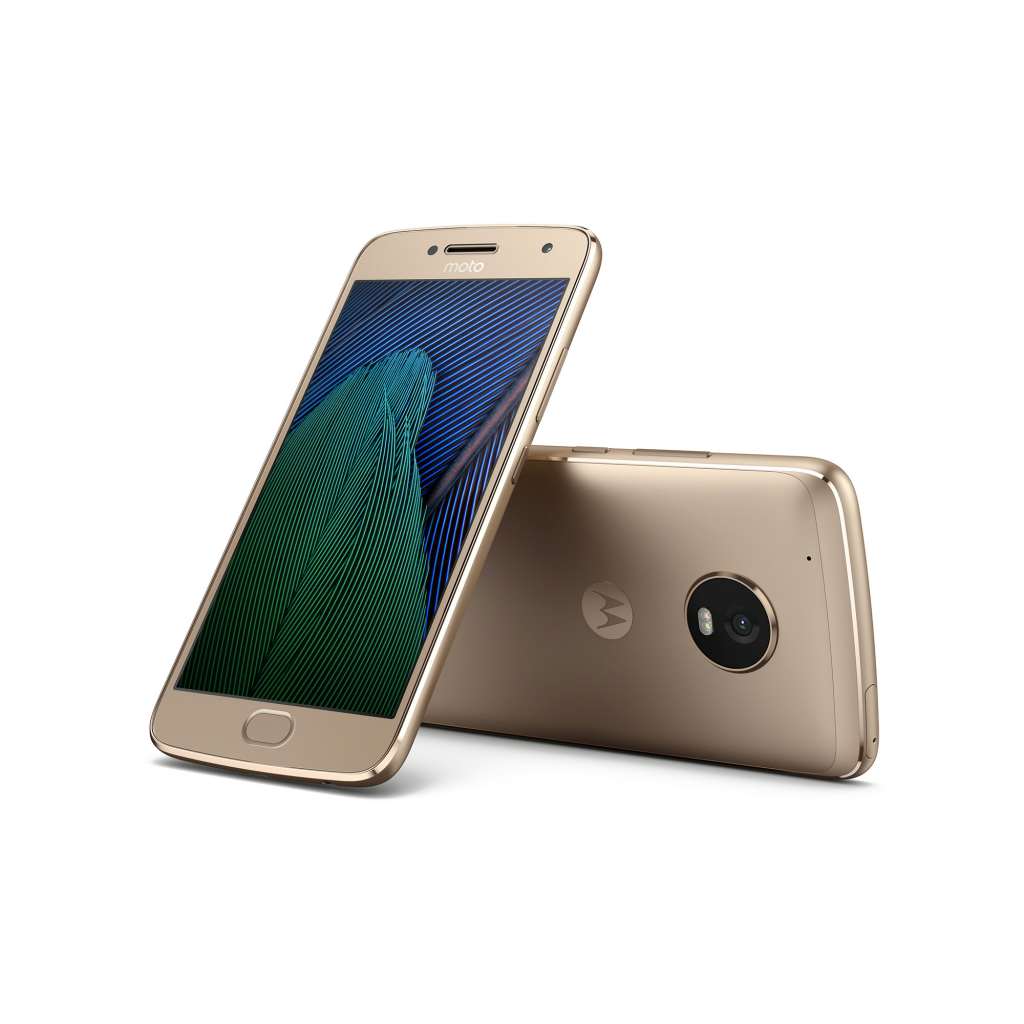