In case you hadn’t heard, there’s a new Xbox out, but just in case you needed a reason to see how powerful the console could be, Microsoft can demo it on an older Xbox. Sort of.

There used to be a time in the world of gaming when companies would show off a little, using the immense hardware under the hood of graphics cards to demonstrate just how impressive their hardware actually was.

The technical demos would often reveal just the level of quality the hardware could achieve, and with each subsequent graphics card generation, hardware makers would develop a demo to show off what could be done when the right programming level was achieved.

These tended to be high-end graphics getting close to what constituted “uncanny valley”, the term that gets us as close to lifelike as possible, so much that we’re unable to tell the different between the digital and the real, and these demos were usually so high grade the graphics rivalled the real thing.

However demos like this are usually unnecessary in the world of today, especially since game makers have embraced the hardware fully, working out how to make their titles stand out and take advantage of the technology on offer.

But just in case you needed a reason to see what the new Xbox could do, Microsoft has built something. 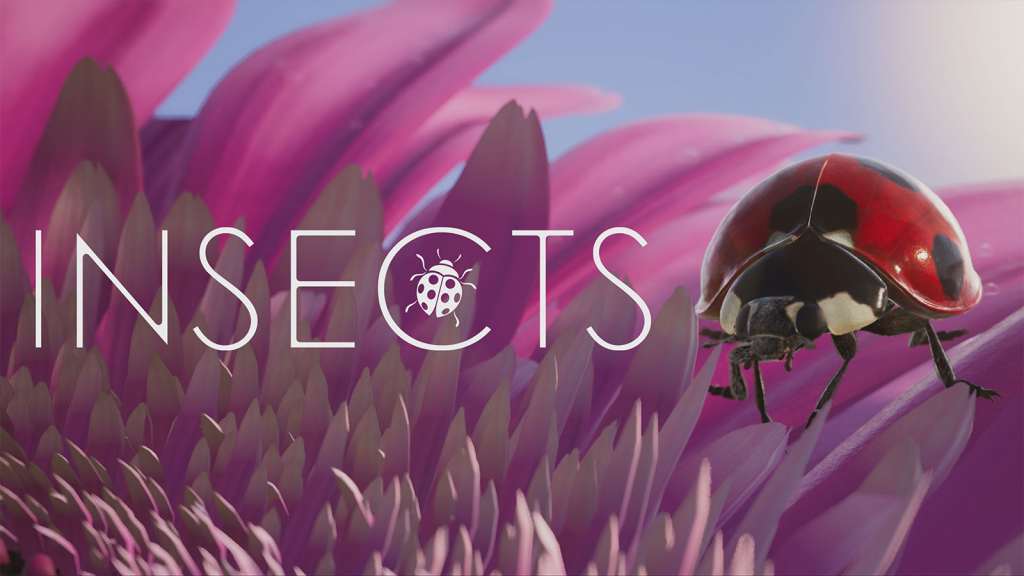 Originally built to show off the hardware to developers, Microsoft has recently released “Insects”, a demo that can demonstrates the level of hardware om offer from the Xbox One consoles, all three of them.

In fact, while there’s very little hardware difference between the Xbox One and Xbox One S save for the HDR gaming, the new Xbox One X differs by improving the output of this demo (and the games you play on the console) to 4K, showing off the hardware. 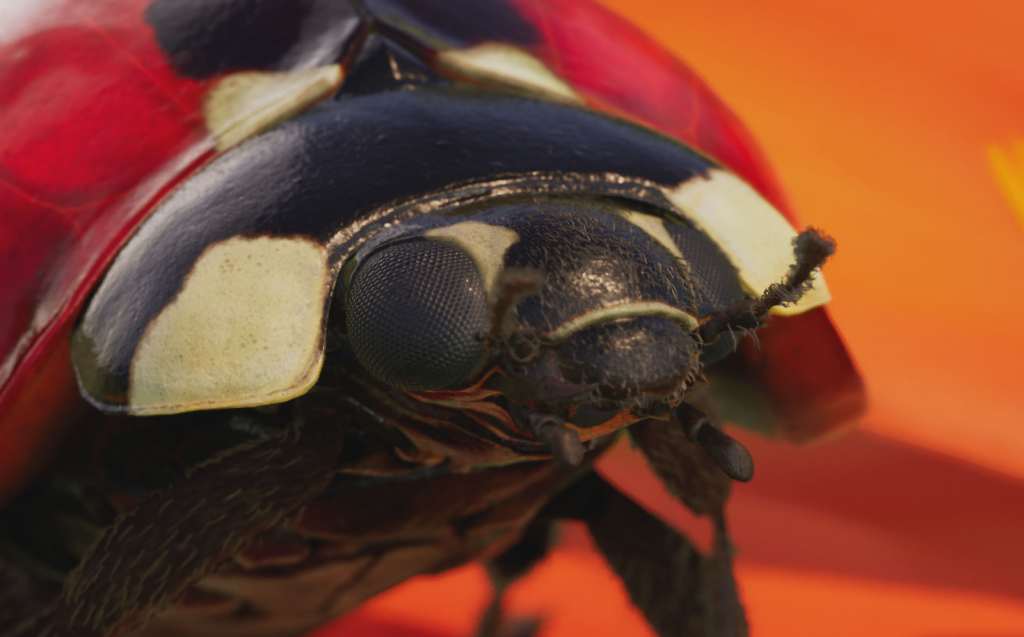 Even if you don’t have a 4K TV or the new Xbox One X, Microsoft promises the hardware to work, running supersampling to show off the hardware’s lifelike capabilities for graphics and sound, at least with insects like a ladybug.

It’s worth noting that Microsoft’s “Insects” demo is just that — a demo — and good for seeing what your console can do, even if it doesn’t offer much in the way of playability.

For that, you might want to check out an actual game, of which there are definitely plenty available to you. 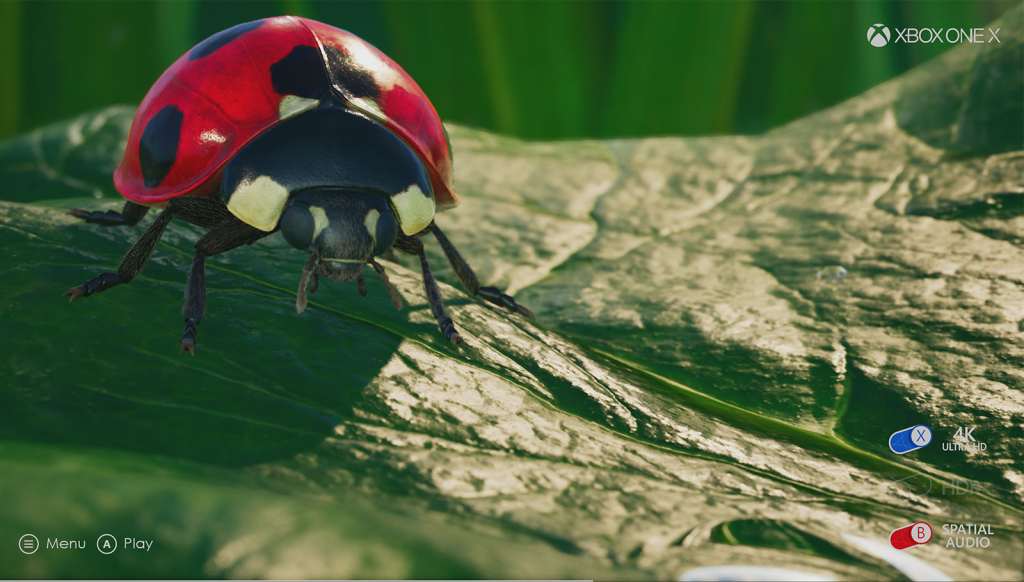