Trying to understand the human brain is one thing, but trying to make a computer act like one is something entirely different, and Intel is exploring that option.

Have you ever wondered if computers could think like humans? If they could, what would the do, how would they learn, and how would it inspire the next stage of human growth?

These questions could end up being answered with a project and a new computer chip developed by Intel.

The project in question takes place in the field of artificial intelligence, with Intel dabbling in an area called neuromorphic technology, which is to say that it’s basically designing and developing a chip designed to emulate the human brain. 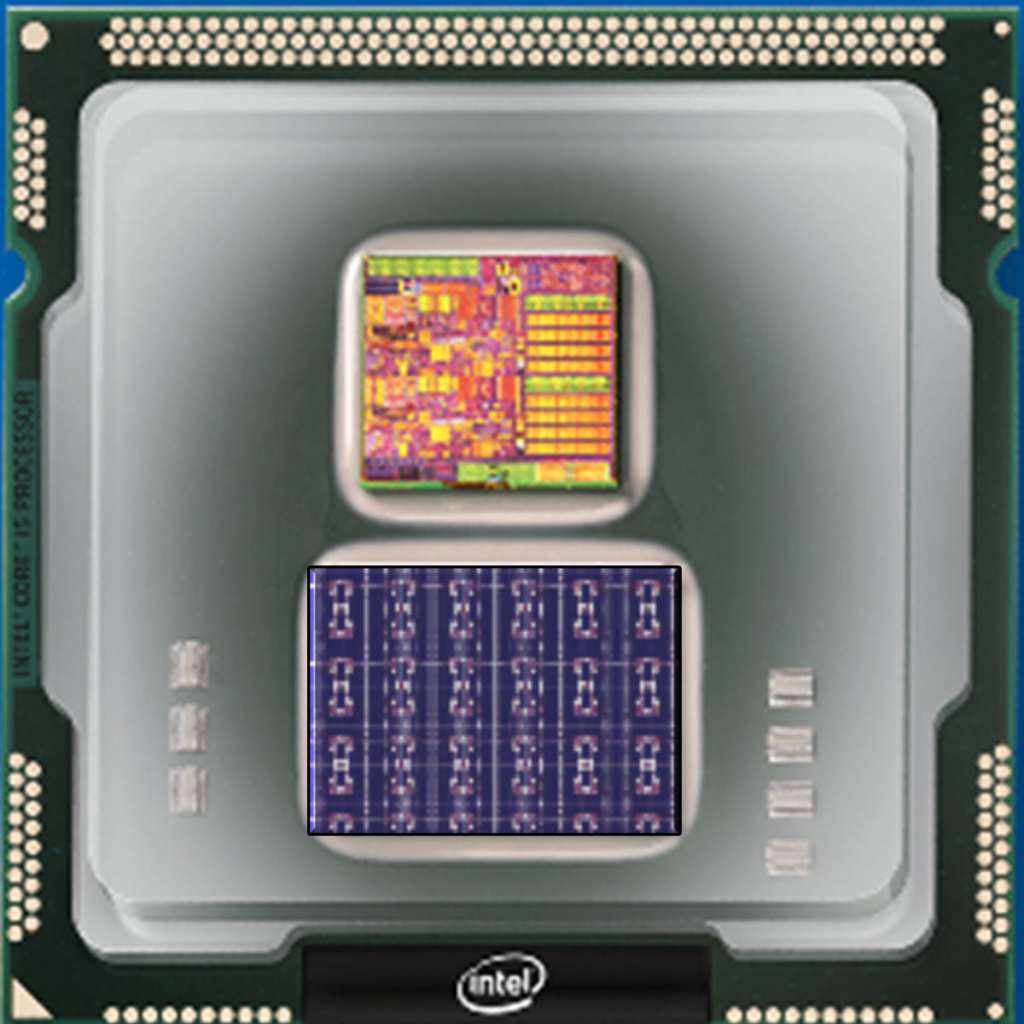 Built into its “Loihi” chip, Intel’s take on neuromorphic computing is a bit of an experiment designed to see how a computer chip would work when it has been programmed to learn like a human brain, learning from various stages and growing more intelligent as it takes in new information.

Essentially, this will inspire the artificial intelligence to grow, and while these are very early days, the connections being made could allow computers, robots, and machines powered by similar processors the ability to make their own decisions.

For instance, a computer system could be programmed with AI and become smart enough to fight off hacks, while health technologies could grow smart enough to be able to identify the traits suggesting heart attack for its owner and user, adopting this analysis and calling an ambulance if something was feared to have happened.

Intel’s Loihi test processor could lead the human race to these sorts of discoveries, though right now, it’s technology is purely research and experimentation.

Hopefully we’ll know more about what Intel is doing with this chip in the months to come, but right now it’s a step in the direction towards your computers being able to work with you, not just merely for you.