When robot maker Sphero announced it was spinning off to make bigger robots, we took notice, and now we know even more.

The world is changing dramatically, but as fast as it changes, sometimes it still feels like we’re stuck in second gear. That analogy is less apt these days, especially in a world that is gradually driving away from the manual cars of yesteryear.

In fact, these days we’re a little more automatic, expecting the world to automate with us, as we rely on technologies that take the chore out of life and let us concentrate on things that we’d probably enjoy more.

Science fiction paints a familiar picture, too, with almost every story, TV series, or film depicting a world that has some sense of autonomy applied, usually to better humanity and free it up to do more things.

Self-driving cars allow us to enjoy the ride and take fewer risks on the road, transporters get us from point A to point B in the fastest time possible, and the replicators of Star Trek mean you don’t have to waste time cooking because energy can create your dish before your very eyes.

Those are just some of the glimpses of what the future can offer, and the other big one that you see time and time again — practically over and over — is that of robots. Hollywood often paints these creations as big, hulking machines that follow are every will. They’re large, strong, and follow rules, and while Isaac Asimov’s “Laws of Robotics” gives them something else to cling to, most robots are either enemies of humans or so friendly that they can help you, while Philip Dick’s own variety tend to run for fear of being retired.

Science fiction is a playful place, and so robots can be anything, friend or foe, but they’re often still just fiction, far off in the distance waiting to be made a reality.

We’re beginning to get closer to the real thing, and pretty soon the works of Asimov and Dick won’t be simply fiction, as engineers work to make robots something you can buy, use, and implement as part of your life. 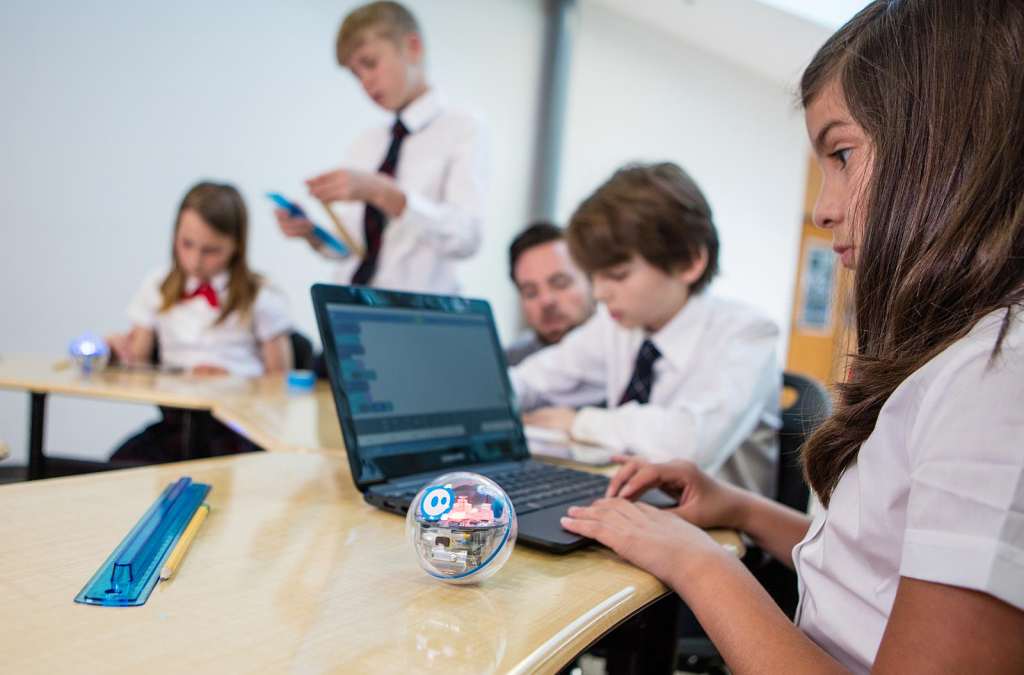 Sphero has been working in that space for long enough, but up until now, its robots have either been purely entertainment or a crossover in the educational space, affording us the chance to play with robots today.

But tomorrow’s robots are closer than you think, and Sphero has decided to get started on those projects, announcing recently that it would be spinning off into a separate company Misty Robotics to make bigger robots for our life, with Sphero Co-Founder Ian Bernstein already working on the sort of robots the company wants to release, and has been for quite some time.

“As someone who has been building robots since I was 12 years old I’ve wanted more of them in my life for a long time,” Bernstein said, telling Pickr that he wants robots to be involved in other people’s lives, too.

Science fiction and the media, said Bernstein, is where the inspiration for this latest project has its origins, suggesting where Bernstein and Misty Robotics will be heading to next.

“When we do our work we think about storytelling just as much as we think about engineering. Science fiction is a big part of that and has had an influence on us for sure,” he said.

“I actually have a required movie list that I have new employees watch that includes movies like Wall-E, Big Hero 6, Short Circuit, Her, and Ex Machina. We want to build robots that do good things for humanity so science fiction can be a great reference for how to do that right,” he said, adding that the films also giver a sign of “what we need to be careful of and not do”. 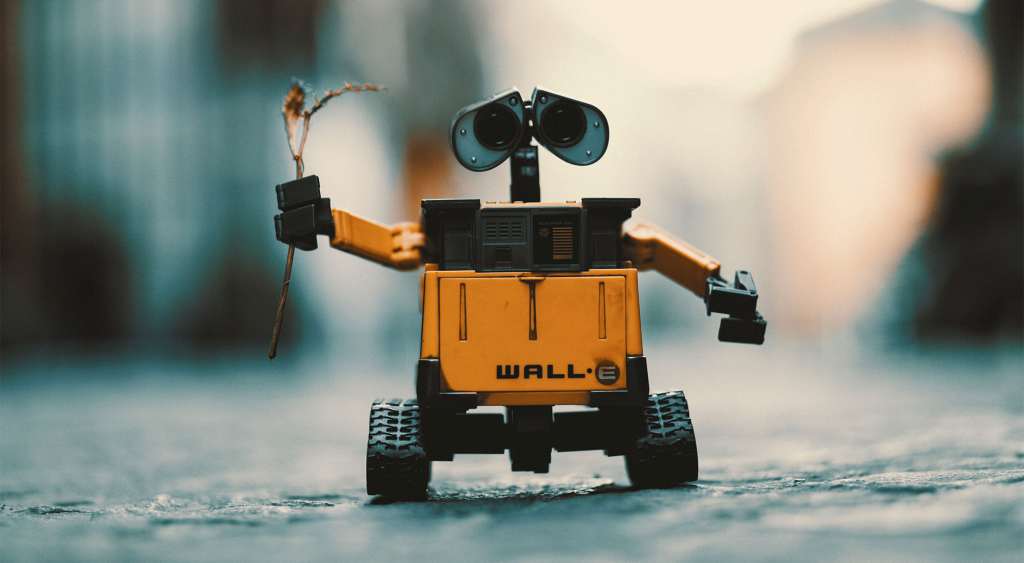 That film list all shares concepts of artificial intelligence, and while most have robots, the idea of computer-based intelligence is a theme that connects all of these films, running from the 80s to modern day.

If that doesn’t give an idea of what Misty will be building, listening to where Bernstein wants to take the company will send that brain a ticking.

“Ultimately our big vision is to create the “Rosie” from The Jetsons, a cartoon I grew up with,” said Bernstein. “Rosie is a robot that becomes part of the Jetsons’ family, and not only does useful things like cleaning the house, cooking food, and running errands but is also a friend and companion that just hangs out with them like you would with a good friend.”

It could be the start of a robot revolution, with a robotic companion that also acts as an assistant what you have to look forward to. With Bernstein  saying that you’ll be able to interact with the robot — that it will be a worker, companion, and friend — this opens up the technology to be something more than just an appliance around the home, but something more, bridging gaps and opening the possibility for aged care.

While we and presumed it would take a good five or ten years for a new company to reach this point, Bernstein and Misty suggests that its first robot will see release as early as next year.

“We are initially going after developers and enthusiasts who are on the cutting edge,” said Bernstein.

“This initial robot is a first step towards this big goal [of being Rosie], but will still be capable of doing lots of useful tasks around the house and office for things like safety, security, entertainment, or just being your little robot friend,” he said.

And with robots set to be one of the next big things in technology, Misty is basically sitting at the forefront for home capable companion droids. It’s not technically alone in the robotic space, with Tesla’s self-driving cars basically doing the job of a robot, smarter appliances able to monitor life and temperatures at home, and a whole lot more.

The smarter our technology gets, the better and more automated it all becomes, leading to that point in the future where it all converges.

“From computers, to smartphones, to black tubes you talk to, robots are the next step in that progression and they aren’t far off,” said Bernstein. “I’m really excited for the next few years!” 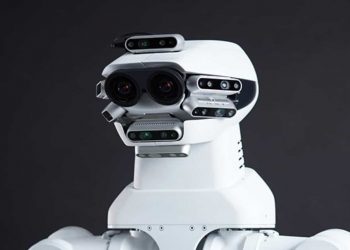 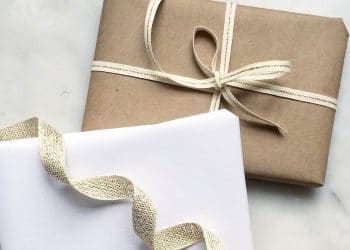