A new experimental tool from Google turns anyone into an artist, and displays one of the more interesting uses for the Google search engine at the same time.

You may not have heard of machine learning, but there’s no doubt that this area is going to grow in a big way, more than the basic AI sets we have today.

The concept is exactly as it sounds: teaching machines, or more specifically, having little blocks of code learn information to make them grow and become more complex.

For instance, areas like security and self-driving cars use the field of machine learning as a mechanism for protection and predictability, guessing what will happen next by constantly learning new information and identifying threats before blocking them or working out when something that can affect a passenger will happen, respectively.

This week, Google has shown just one of the ways the concept of machine learning can work with its search engine, and it’s an intriguing look at how machine learning’s artificial intelligence can be rolled out.

Google’s Creative Lab team has rolled out “AutoDraw”, a cool and unique online tool that will have you draw shapes using your mouse or finger (if on a table or phone), and from there the tool will guess what you’re trying to draw. 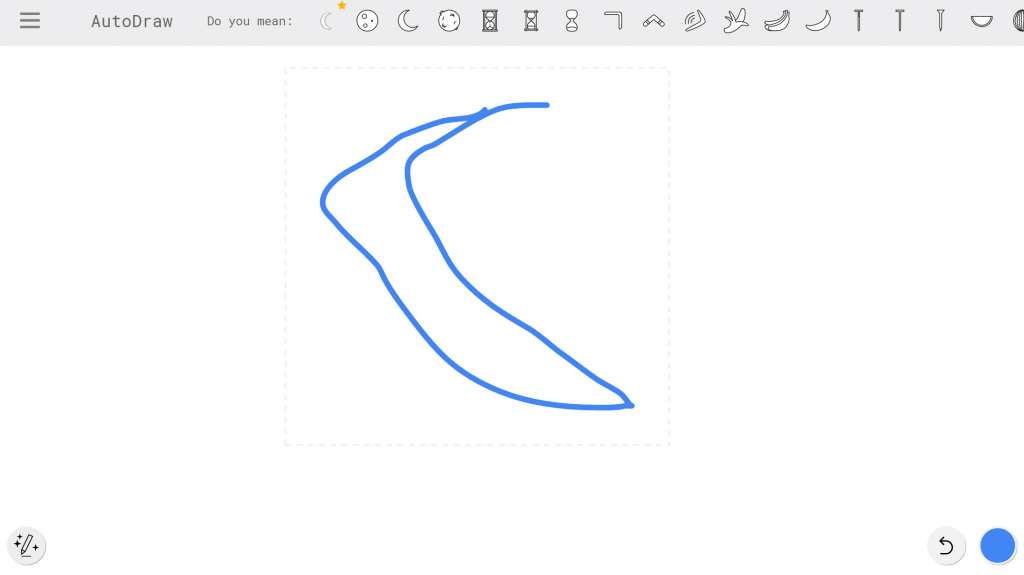 Once the image has been guessed, you can pick the drawing you want it to to finish, and it will pop it into the area, replacing your tiny line-based drawing with what it thinks you were trying to get at. 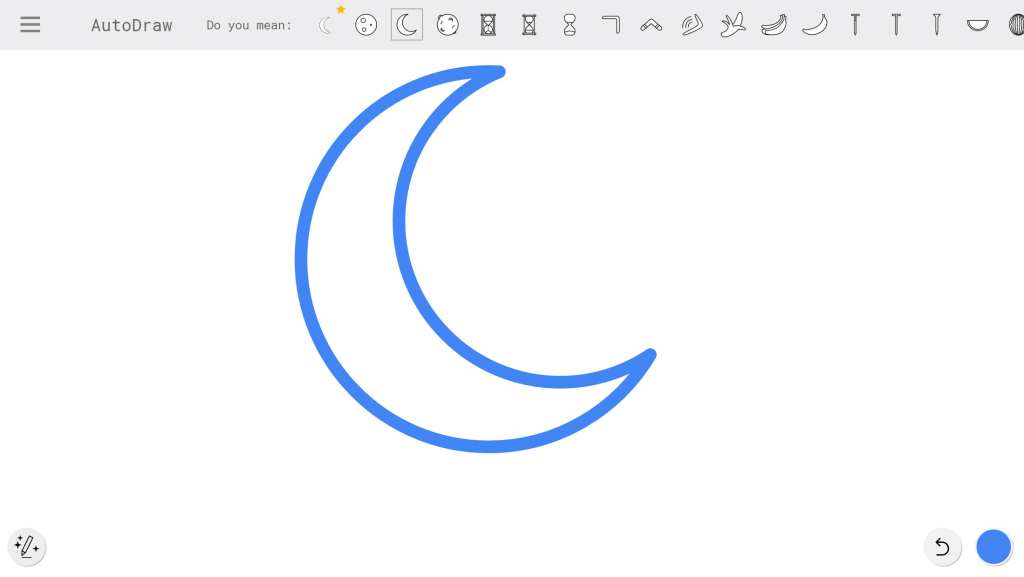 And for the most part, the system is very impressive, getting lines very quickly, much like how when you start typing words into Google and you get a list of possible search vectors very, very quickly.

Testing AutoDraw is easy, and it seems to work on pretty much any device, mobile to tablet to desktop, provided your browser is relatively up-to-date. 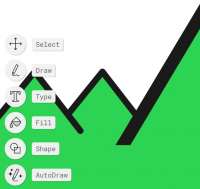 When you’re done with drawing an element, you can fill in colours or add more scribbles that can be replaced with recognised elements, and when you’re done, export the image and share it with friends.

As cool a concept as it is, Google’s AutoDraw isn’t perfect, but that’s kind of the point of machine learning: to make it better through use over time, and while experimenting with Google’s own creative experiment, we found it struggled to work out we were trying to add stars to a night time scene where it had worked nearly everything else (we wanted to draw a city skyline instead of the mountain range below, but it struggled with that, too). 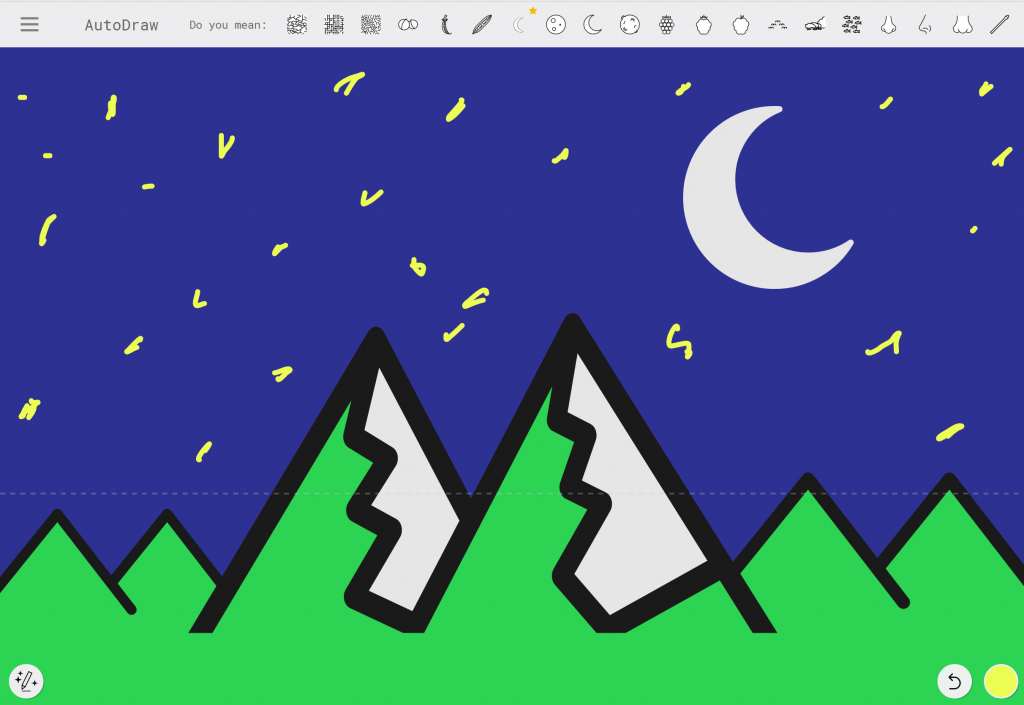 However, the struggle may come from a lack of elements to replace with, and artists keen to see their drawings replace the shapes Google’s engine picks up on can submit to the AutoDraw system, with these demonstrated with a little gold star when people choose drawings to replace their own.

One other thing: if you don’t feel like drawing something on your own, you might want to play a little game to show off how the system works.

Google’s QuickDraw shows just how the system works, getting you to draw six small concepts — things like a palm tree or a mug or an apple — and then showing you the shapes it saw after you’ve finished the exercise.

The more the system learns, the better it gets, and the more complex drawings it might inspire. You never know, it could be an artist later on, or even turn your little scribbles — or those made by your child — into more advanced works of art.

Drawing a donut in two steps: a circle, followed by a circle with a ring in it, and presto: donut suggested.