It’s clear Apple’s iPad hit the reset switch on tablets and changed everything, and in the iPad Pro, Apple aimed to do more, replacing the PC generation with the iPad. Now it gets one step closer in the new iPad Pro.

This year, Apple is looking to change its iPad just a little more than it has in recent years. Redesigned and redeveloped, the company is focusing its efforts on making the “pro” level of the iPad do a little more, increasing the screen size 9.7 inch model, and packing in a little more room altogether.

The result is the iPad Pro 10.5, a variation on the 9.7 inch that fits a slightly bigger screen into a similar body while keeping the whole thing down in weight, sitting at below 500 grams.

The 12.9 inch iPad Pro still retains its size, but like the 10.5 inch model, it will see some different hardware too, as the duo are both updated in more ways. 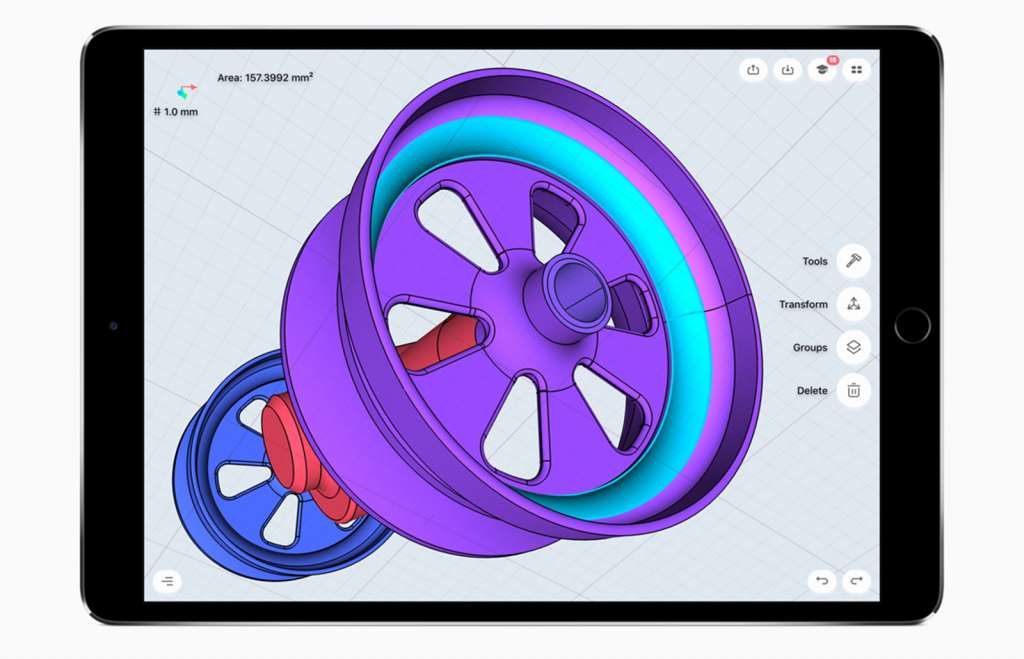 For starters, the screens have changed, with a “ProMotion” display delivering faster refresh rates of up to 120Hz, which Apple says delivers more responsiveness and smoother motion, ideal for use with the Apple Pencil, which of course is optional but made to make the most of the iPad Pro.

The Retina display has changed, too, with an anti-reflective coating and more brightness to work with.

Under the screen, the processing technology has changed, with Apple delivering a new processor, the A10X Fusion. Its fastest for tablets yet, Apple says this should be ideal for photo editing and 4K video, two things its iPhone and iPad cameras can handle, with the chipset made from a six-core CPU and a 12-core GPU, a combination which apparently offers performance increases over the previous generation.

Some of the inclusions from the iPhone 7 are also here, with both the 12 megapixel rear camera and 7 megapixel selfie front-facing camera thrown into the mix.

Essentially, it’s about as updated as an iPad Pro gets, and with support for 802.11ac WiFi and high-speed 4G LTE, Apple appears to be pushing this as the tablet that does more.

And that’s something the next version of iOS will help out with, providing improved multi-tasking, the ability to drag and drop from one app to another, and more integration with the Apple Pencil.

“These are by far the most powerful iPads we’ve ever created with our most advanced displays featuring ProMotion, the powerful new A10X Fusion chip and the advanced camera system of iPhone 7,” said Greg Joswiak, Vice President of Product Marketing at Apple.

“Together with iOS 11 these new iPad Pro models will radically change what users can do with iPad,” he said. 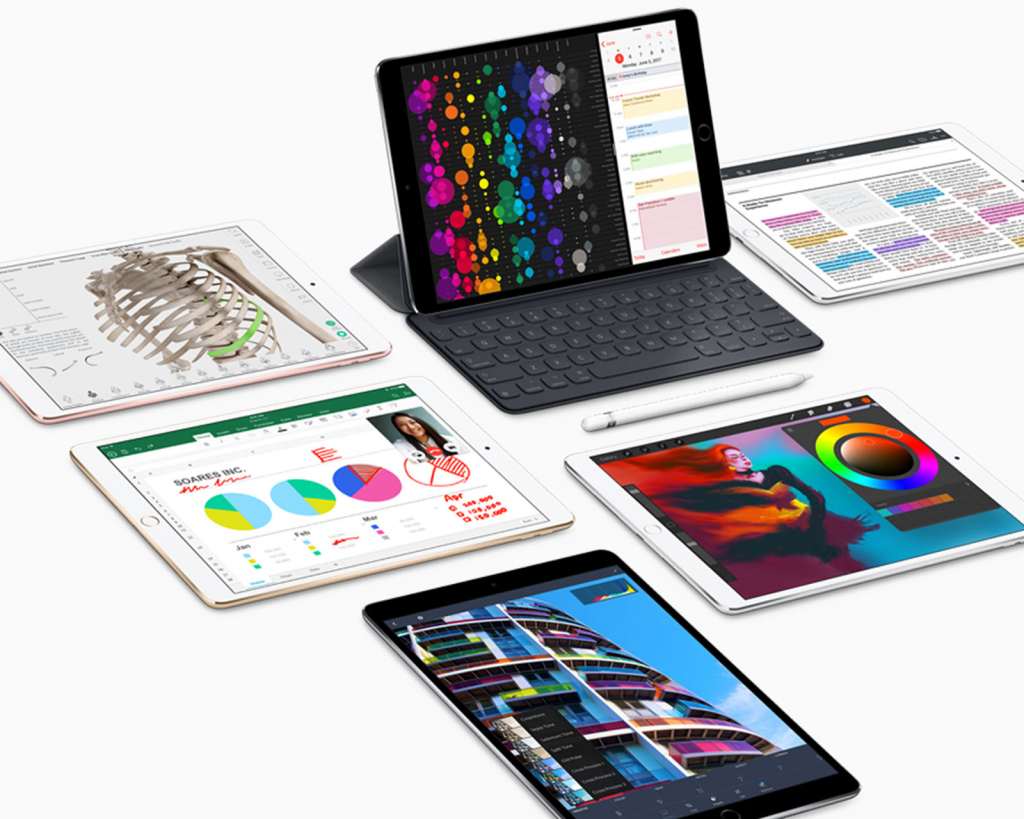 If you’re keen to get your hands on the new iPads, the good news is that you won’t have to wait long, with Apple announcing availability for the iPad Pro models in Australia won’t be far off.

As such, the 10.5 inch model will start at $979 for the 64GB WiFi model and $1179 for the 64GB WiFi and 4G model, while the 12.9 inch variation starts at $1199 and $1399 for the respective configurations. Apple says these are available to order this week and will start shipping next week, with accessories including the Apple Pencil (which doesn’t seem to have changed), and cases and sleeves for both the iPad Pro and the Apple Pencil.