How many files do you have to backup? If the answer is “a lot”, you’ll find a new hard drive from Seagate could handle pretty much, well, everything.

We’re storing more stuff than ever lately, and while we live in a digital world and most people seem to know the value of backing up, not everyone gets it.

Whatever the case, Seagate is hoping to help speed things up with a small drive you can take with you, and one that should be able to hold most of what you have at the ready.

Specifically, it’s launching the Backup Plus Portable 5TB, a massive drive that not only is the largest capacity portable around, but measures quite small and relatively thin at 20.5mm, also offering USB 3.0 speeds for the hard drive inside. 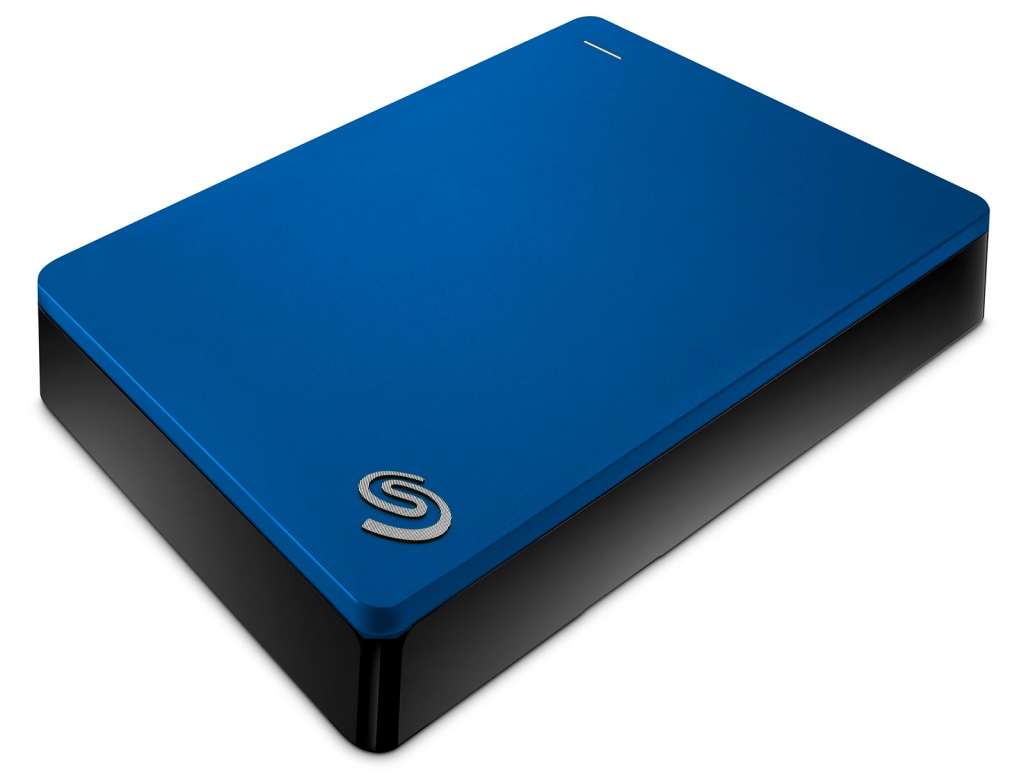 And yes, that drive is five terabytes (5TB), with Seagate opting to use one of the 5400RPM Barracuda 2.5 inch drive it launched only a couple of months ago, making it a drive you probably won’t want to load mission critical files, apps, or games from (because 5400RPM drives aren’t necessarily the fastest), but will be perfectly fine for storing all of your stuff and accessing it when you need it.

Compatibility for the Seagate Backup Plus Portable 5TB extends to both Mac and PC — it’s a hard drive, so it’s not exactly caring of how you format it — but we suspect it will arrive with Windows’ NTFS formatting out of the box, and we expect Seagate will include NTFS drivers for Mac in case you want to keep it in the Windows format and use it across both platforms.

And if you don’t — if you happen to be a Mac-only user — we suspect you could reformat the drive to be for Macs only and throw Windows out of the equation, taking advantage of 5TB in your computer’s native format. 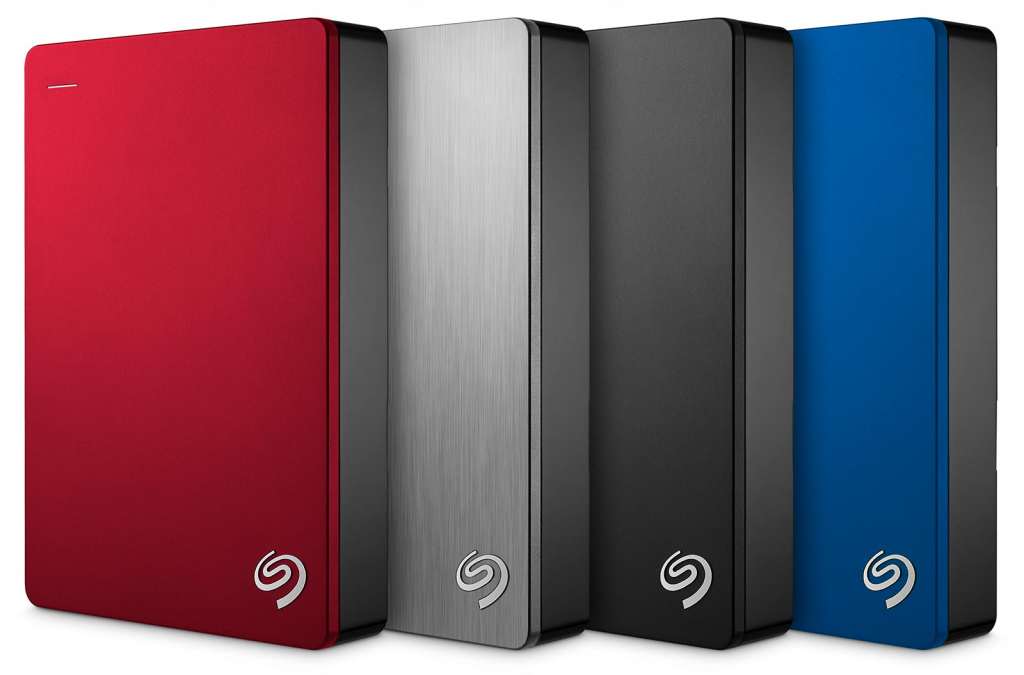 Outside of that, however, it’s just another hard drive, albeit a very, very big hard drive for lots of or very large files, with the Seagate 5TB Backup Plus Portable hitting electronics and office supply stores this month for $319.