Seagate’s latest drive talks to more than just your computer

You probably have a computer and you definitely have a phone, but usually the two can’t talk. And that’s a problem, but not for a new hard drive coming from Seagate.

One of the more interesting problems not really talked about in the mobile industry is that of backing up your phone and tablet. Sure, it happens, but the general consensus is to rely on cloud backups, a process which can take a severe amount of time and/or bandwidth, especially if you’re investing in one of those large 64GB, 128GB, or 256GB phones.

This writer has always advocated the use of some form of local backup, be it a thumbdrive every so often, plugging into your computer, or one of the reliable NAS drive solutions that provides storage to your home, but these aren’t for everyone.

Fortunately Seagate has come up with a different solution, and it’s one we’ve not seen in the backup world, a bit of a surprise given it’s so blindingly obvious: a hard drive with USB ports on the front made for charging and data transfer of mobile apps. 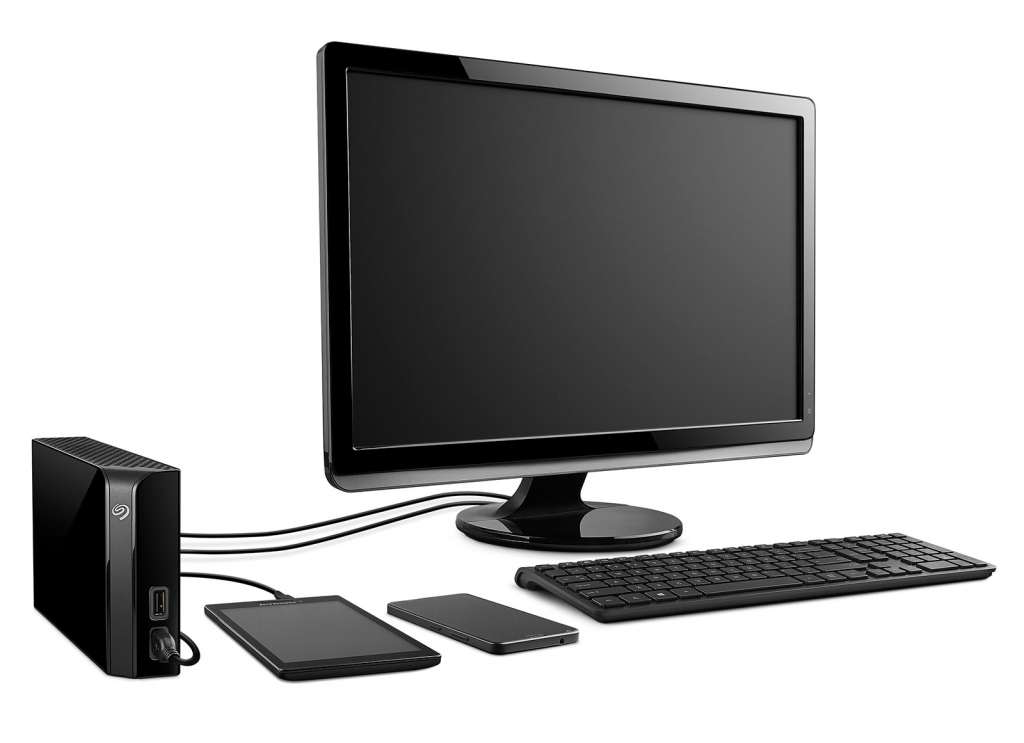 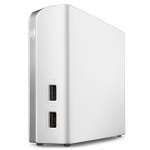 That’s the gist of the Backup Plus Hub, an external hard drive solution delivering either 4TB or 8TB of storage with two USB ports up the front.

Those ports act as a charge mechanism for all devices when you bring your own cable, but they also act as a direct entry to the hard drive for mobile devices on iOS and Android, allowing one to copy photos, videos, and more files to that drive without fail.

To help with this, we’re told there’s a “Seagate Backup” app on both Android and iOS, starting the procedure or backing up the moment you plug in to charge, not only removing one of the obstacles from backup, but also giving you a couple more USB ports up front, which in a USB-heavy world are always welcome. 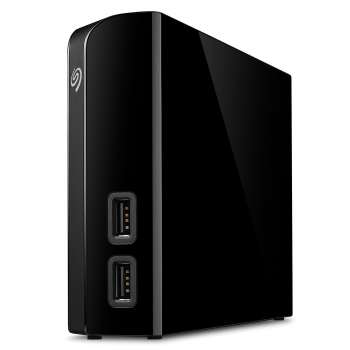 As for pricing and availability, both of those are pretty clear, with the 4TB Seagate Backup Plus Hub fetching $229 right now, while double the size at 8TB brings the recommended retail price to $419.

Both are available now, however, with the products at most electronics and computer retailers across Australia.