Nintendo’s next system is a retrolicious throwback

Retro gaming is always a good thing, and the latest Nintendo console is all about that, as the big N packages up the thing that put it on the map into something smaller and made for modern day.

If you grew up with the likes of Super Mario Bros, Donkey Kong, Castlevania, and Gradius, you probably look at video games today with a different eye. The current crop of games have totally changed from where they used to be, with better graphics, more complicated design and level structure, and bigger budgets overall, but old can still be delightful, and that’s what Nintendo is focusing on with a release slated for November.

Called the “Nintendo Classic Mini”, it’s kind of exactly what it sounds like, with a recreation of the original Nintendo Entertainment System (NES) made in a smaller form-factor made to plug into a TV using an HDMI port.

Powered by USB, it appears to be a small computer designed to emulate old Nintendo games, such as the sort that you could build yourself with a Raspberry Pi if you had wanted to, and one wonders whether Nintendo has done exactly that.

The box is certainly much smaller than the original Nintendo, and from the design in the few images the company has sent over, you have to think that it’s not going to be much bigger than an NES cartridge, telling us that cartridge dust cover in the design is likely going to be there for aesthetic reasons.

So if there’s no cartridge slot, how do you play games? 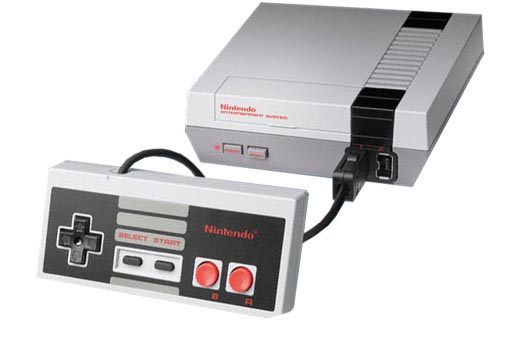 Well, because the NES isn’t exactly made anymore and eBay would probably be your best bet, Nintendo has taken to pre-installing 30 NES classics to the game, including the likes of Donkey Kong, Dr. Mario, Final Fantasy, Castlevania, the original Mario Bros., and all three of the NES editions of Super Mario Bros (1, 2, 3), as well as a few others.

There is also the classic two button controller, and this connects using the same port as the Nintendo Wii did, meaning the controller can also be brought over for either the Wii or Wii U consoles, and vice versa.

The move to release a retro console like this is interesting for Nintendo, which has been releasing throwback releases on its software side of things to the Wii and Wii U for years, using what it calls is the “Virtual Console” on its physical devices.

At the very least, this takes the “virtual” out of the environment, even if it is a touch late, as old school rivals Sega and Atari have been releasing products like these for quite some time.

The good news is the price is very right, with $99.95 scoring you the Nintendo Classic Mini on November 10 with one controller, while a second controller will be found for $19.95.

Sounds like a good present for someone who prefers the days when games didn’t worry about graphics and were more story driven. Chances are you probably know one or two of those. 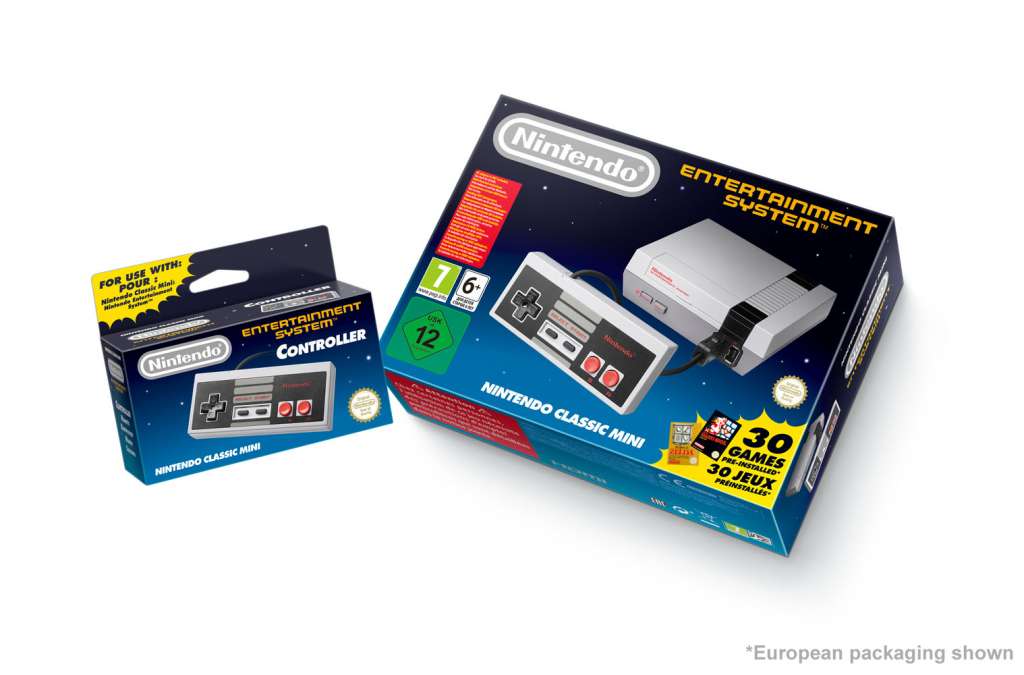 All included games are listed below: 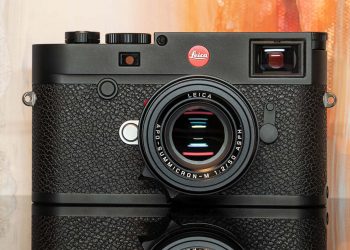 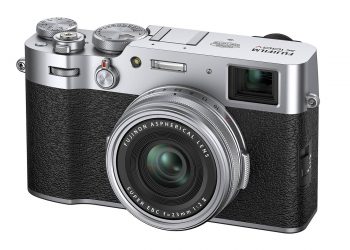 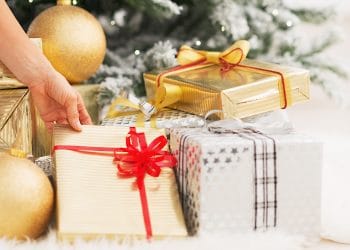