Ultimate Ears gets near infinite speakers together for PartyUp

Planning a party? If you’re struggling for big sound but you’ve collected a few Bluetooth speakers or your friends have some like yours, you may be in luck. Time to party up.

Ultimate Ears has this week unveiled a feature for the speakers that have been churned out of thecompany over the past few years.

If you’ve seen the cylindrical Ultimate Ears Boom, Boom 2, or Megaboom speakers over the years, those little Bluetooth speakers are now gaining support for more than two speakers.

That may sound a little strange, particularly since we said “more than two speakers” instead of “more than one”. Technically, UE speakers have supported left and right linking of sound for a while now, with a wireless connection granting stereo separation if you had two of these speakers using the UE Boom app.

Now, the feature is a little bigger and more impressive, with the “Party Up” feature rolling out allowing you to link up more than 50 speakers at once through the iOS and Android apps.

“Whether you and your crew are on a rooftop without a power outlet, or 50 of your closest pals are floating down a river without a dry spot in sight, PartyUp lets the party grow within seconds,” said Johs. 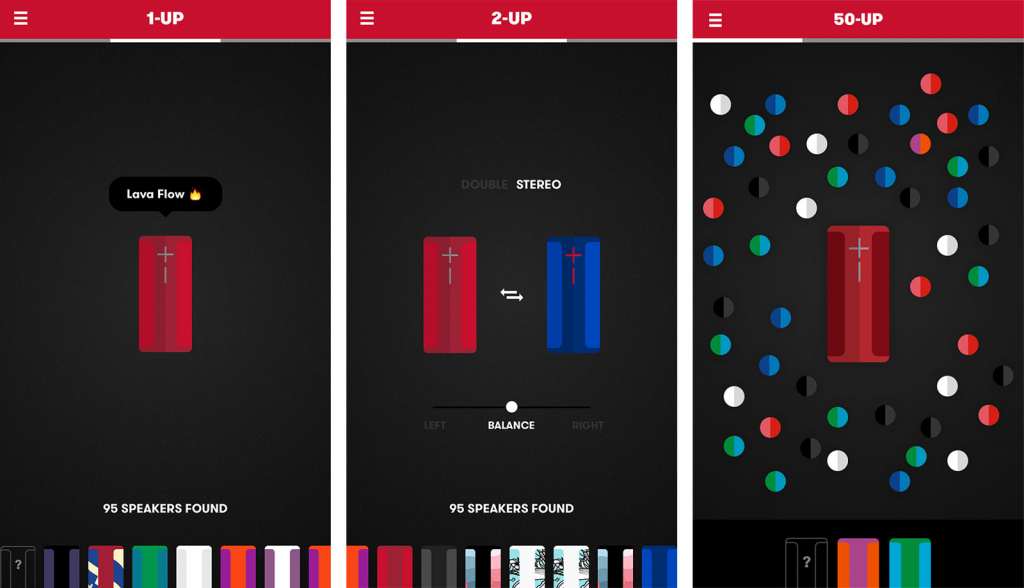 Originally called “X Up” when the concept was floated a few years ago and mentioned to this journalist at the launch of the Megaboom, the name “PartyUp” is probably a little friendlier to people, but both mean the same thing, with what is essentially an infinite amount of speakers talking to each other and synchronising 360 directional sound between the units around a home.

We’re not quite sure how far the transmission could go, though, and it begs the question: how far can the sound travel when bouncing between Ultimate Ears speakers?

One thing we can tell you is how compatible the technology is, with the UE Boom, UE Megaboom, and the UE Boom 2 all supported by Party Up, but not the smaller UE Roll. A representative for Logitech and UE did tell Pickr that due to the small size of the speakers, “there is not enough internal processing power to enable PartyUp on the pint-sized speakers”.

That means no linking up of the Roll between the Boom, though we’re told you can link up two UE Rolls and even the UE Roll 2 when it eventually launches in Australia (so spoiler alert, the UE Roll 2 is coming).

The news is still, at least, good for UE Boom, Boom 2, and Megaboom owners, particularly with the last two which can both still be bought and paired between each other thanks to this free update. 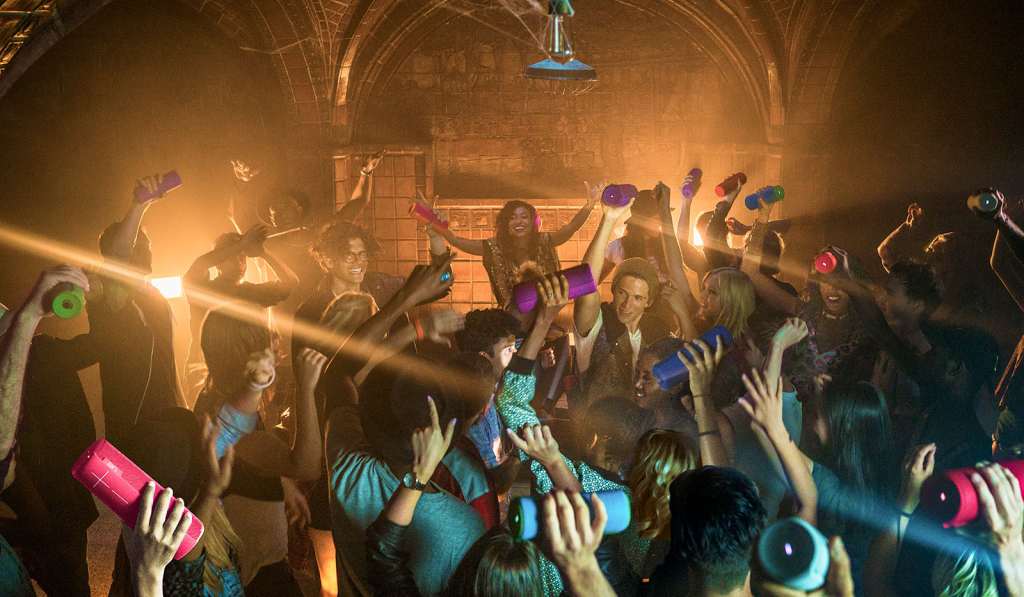