When is a remote not a remote? When you remove the “te”, and add voice control, because that’s precisely what GoPro has done.

If you’re someone who loves hitting the waves, the slopes, or somewhere else that you’d normally not be brave enough to send a camera, there’s a good chance you live in GoPro’s world, grabbing your trusty action camera every time you head out for one more adventure.

A market practically started by GoPro (and certainly ignited by the company), action cameras are everywhere, and while nearly ever camera and peripheral brand has something compatible with GoPro’s system, few have really nailed the product in the way that the original has.

This week, that original player is adding something more to the mix, unveiling the “Remo”, a product that is basically designed to sit alongside the recently released Hero5 camera, extending the level of control that camera offers, particularly along that of voice. 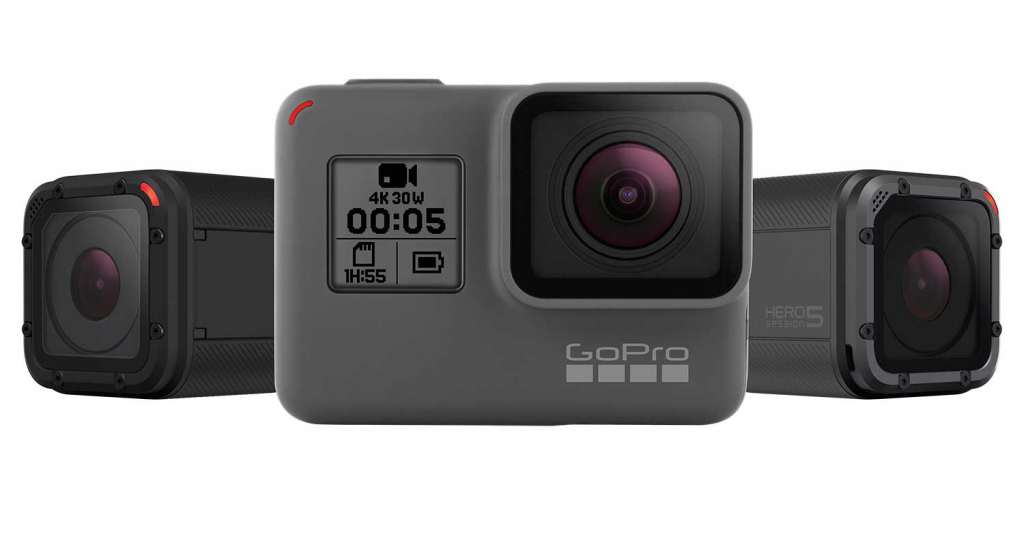 Functions like capturing a photo, image bursts, or grabbing time lapse videography can be used here as you speak to your camera, but as far as we understand it, these will only work if the camera is nearby, or near your head anyway.

If the camera is positioned in a different location, perhaps on a board or a drone, you’ll need a separate way to communicate to the camera, and that’s where Remo comes in.

Essentially, Remo extends the voice control by bringing the connection closer to your mouth, whether you choose to clip it to your collar or have it worn on your wrist, as it does come with a wearable band, too.

GoPro tells Pickr that Remo can pick up on audio in windy and noisy environments, and will understand ten languages, handy if you want to use one of the 13 commands it will recognise.

And just in case you don’t necessarily want to talk to the camera, it also includes one button on the remote, as the tiny square remote will allow you to stop and start recording or grab an image simply by pressing that one button. 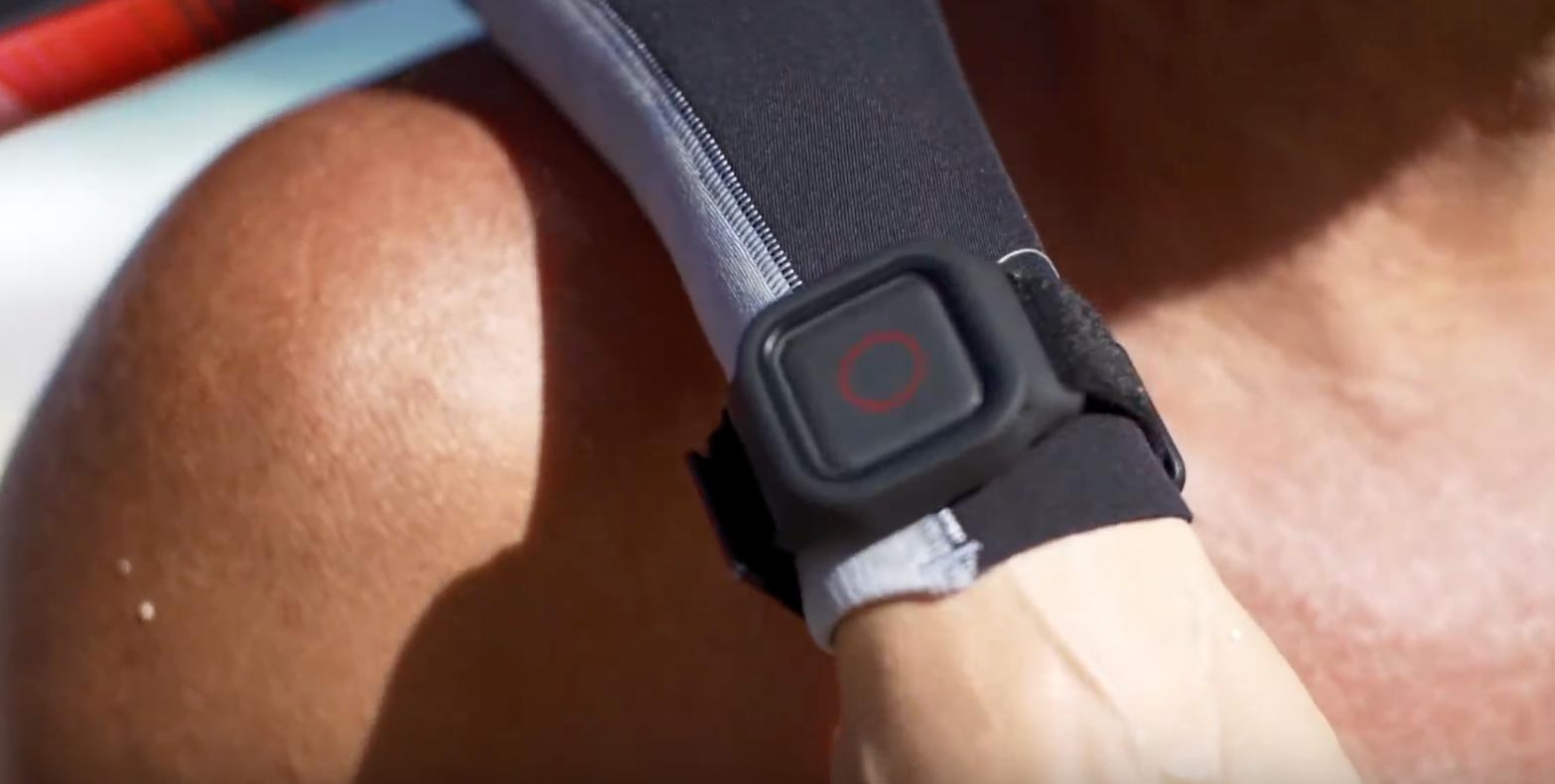 It’s also waterproof to five metres, gaining the advantage of some of the research GoPro has been dabbling with since the cube-ish Session camera first rocked up.

The only thing that’s left to check is whether it will sync up to multiple cameras the way GoPro’s original remotes did. Our guess on this one is no simply because of how this works, but we’ll check with GoPro an find out whether Remo supports this functionality.

Pricing of the GoPro Remo looks at $124.95, making it a relatively expensive remote, though if you’re not game to bring your phone with you out on an adventure — be it surfing, snowboarding, or what-have-you — or don’t want excess video and only want to start capturing when something actually happens, this tiny square-wearable (squarable?) does sound like it would make a lot of sense.

You’ll find it in stores very shortly, with December 5 the day that this one lands locally. 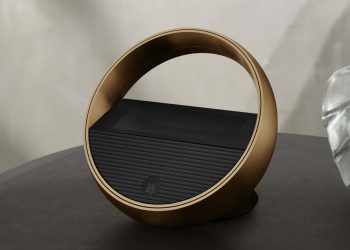