The next generation of wireless technology has been announced, with Bluetooth hitting the big “5” with improvements across the board.

With so many using smartphones, it’s probably no surprise to see how ubiquitous wireless technology is. We depend on it to connect to networks both at home and with our telecommunications network, to talk to big satellites in the sky that tell us where to go when we’re driving, and to make devices that would normally otherwise need a cable to, well, not.

That last example is handled by none other than Bluetooth, a technology that has changed over the years and basically relies on a small digital radio to let your phone and tablet talk to other compatible devices. Different from the 802.11 wireless technologies, Bluetooth is more about device connections while 802.11a/b/g/n/ac — what is more commonly known as “WiFi” — is more about networking, and getting computers and smart devices on networks.

In the case of Bluetooth, improving the connections to wireless technology is crucial. In fact, while the concept was proposed back as far as 1994, it’s only since 2004 that we’ve seen the technology really undertake major changes that benefit consumers. It’s managed to get faster, more reliable, and less power hungry, with iterations of the technology even managing to switch off the technology when not in use, meaning power and battery rundown less dependent on the question of “do you have Bluetooth switched on?”

But it’s not totally perfect, and while you can generally walk away from a speaker linked to your phone over Bluetooth without a severe decay in transmission, you still might have dropouts, likewise if you’re using a pair of wireless Bluetooth headphones as you walk around, the phone not even a metre away in your pocket.

So a new version of Bluetooth is ready, with Bluetooth 5 decided on and starting to be built into the chipsets powering the next generation of phones.

The latest version of Bluetooth is about speed and range, which is exactly what device owners are hoping to hear, because these are the two most common pain points of wireless technology and affect reliability across the board.

Specifically, Bluetooth 5 is said to quadruple the range and double the speed of low energy connections to wireless devices. While these increases would normally come as a detriment to battery life, Bluetooth’s Special Interest Group — the team that works to make Bluetooth a standard across the board — has said that it will feature “industry-leading power performance” while also being able to “redefine the way Bluetooth devices transmit information”.

That last point is super important, too, because as more devices in our home become dependent on talking to each, and as the smart home comes to life as the Internet of Things (or “IoT”), wireless technologies that don’t unnecessarily burden your home network will become crucial.

“Bluetooth 5 will transform the way people experience the IoT by making it something that happens simply and seamlessly around them,” said Mark Powell, Executive Director of the Bluetooth Special Interest Group.

“Increasing operation range will enable connections to IoT devices that extend far beyond the walls of a typical home, while increasing speed supports faster data transfers and software updates for devices. And now with the ability to broadcast a much richer set of information, Bluetooth 5 will make beacons, location awareness, and other connectionless services an even more relevant part of an effortless and seamless IoT experience.”

As for availability, Bluetooth 5 isn’t expected in the phones arriving today or even tomorrow, though it is anticipated for the next generation of flagships, with late 2016 to early 2017 suggested as a timeframe for the technology.

With the way phones and tablets roll out, we suspect that means if you don’t see it in the Samsung Galaxy Note 7 expected to be announced at IFA in September or with the Apple iPhone 7 sometime also in September, expect it in devices at Mobile World Congress in February or March 2017. 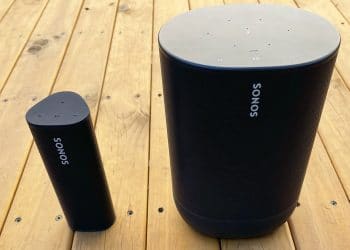 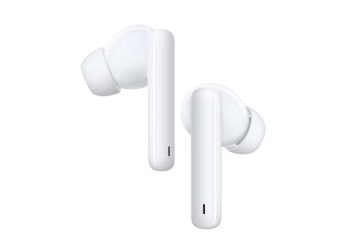 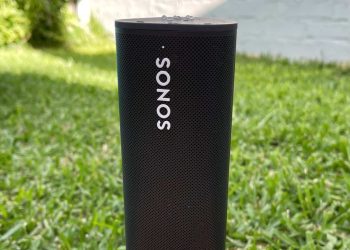