Online shopping has changed lots of things over the years, but the buying of alcohol hasn’t changed much, and that’s something three Australians want to change.

Conceived by three locals, “BoozeBud” has been developed as a service geared at locals keen to buy a few bottles who may be interested in drinking more than what the big distributors are stocking shelves with.

Over 1200 products are stocked on the website from over 300 brands, and while the idea is still to buy alcohol, the idea is that you’re not necessarily buying from a major distributor, but rather some of the places selling the various drops.

Those big distributors are included, but they’re not the be-all end-all, and local brands which may only be found on-tap or at your local could on the system for you to order from also.

While that may not sound like such a big deal, making it possible for the BoozeBud website to accommodate for this has come down to a national logistics network to make sure brands and producers of all sizes can send product across Australia without problem.

“The alcohol industry needs shaking up,” said Andy Williamson, one of the founders of BoozeBud, adding there “there are now tens of thousands of local wineries, breweries and distilleries and more coming to market every day and traditional bottle shops physically can’t keep up enough to support this growth.” 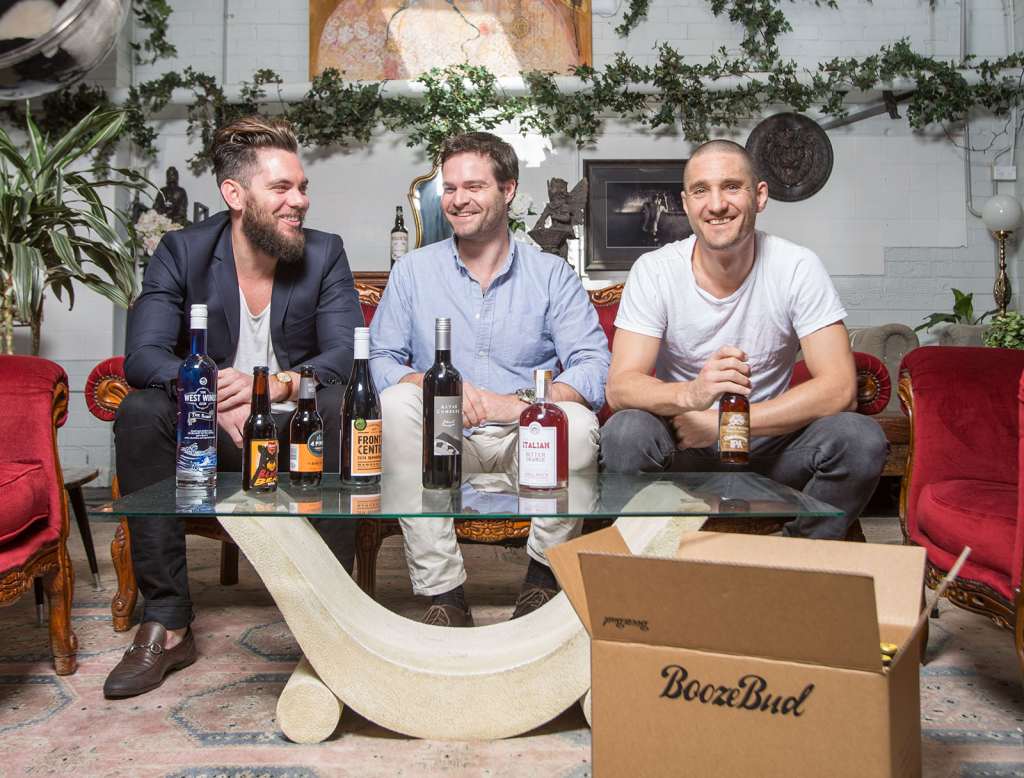 Alongside his other co-founders — Alex Gale and Mark Woollcott — Williamson and crew set to build a product provider that allowed regular people to buy from some of the smaller producers, seen dotted around the nation particularly in the wine and craft brew world.

Previously, smaller drink companies would have to rely on pubs featuring the drops, or cellar door drop-ins, but a move to connect consumers with a marketplace showing their wares evens up the playing field a little without forcing them into a deal with a distributor.

“This means that most local producers don’t have an accessible avenue to effectively market and distribute their products across Australia and that customers cannot access these products. We’re now giving them that opportunity, which is only possible through a new, technology-led business model,” he said.

But creating an alcohol-based Amazon-style network is merely one part of the journey.

As handy as ordering alcohol online may be, another aspect that BoozeBud appears to capitalise on is the human journey, allowing producers of various drops to share tasting notes of the beverages while indulging customers in the history of the drinks, creating a sort of “behind the scenes” and socially-connected profile.

It’s not quite Twitter or Facebook, mind you, but for brewers, vineyards, and distilleries it may provide just enough fandom for folks who really dig a new drop or two.

“Everyone wants to know where their product came from, how it was made, and the inspirations behind it, said Williamson, adding that BoozeBud “put this information at their fingertips on our online platform.”

“We’re giving producers an opportunity to build a long-lasting relationship with their customers, and for the customer to tap into a whole world of new and unique alcohol,” said Williamson. 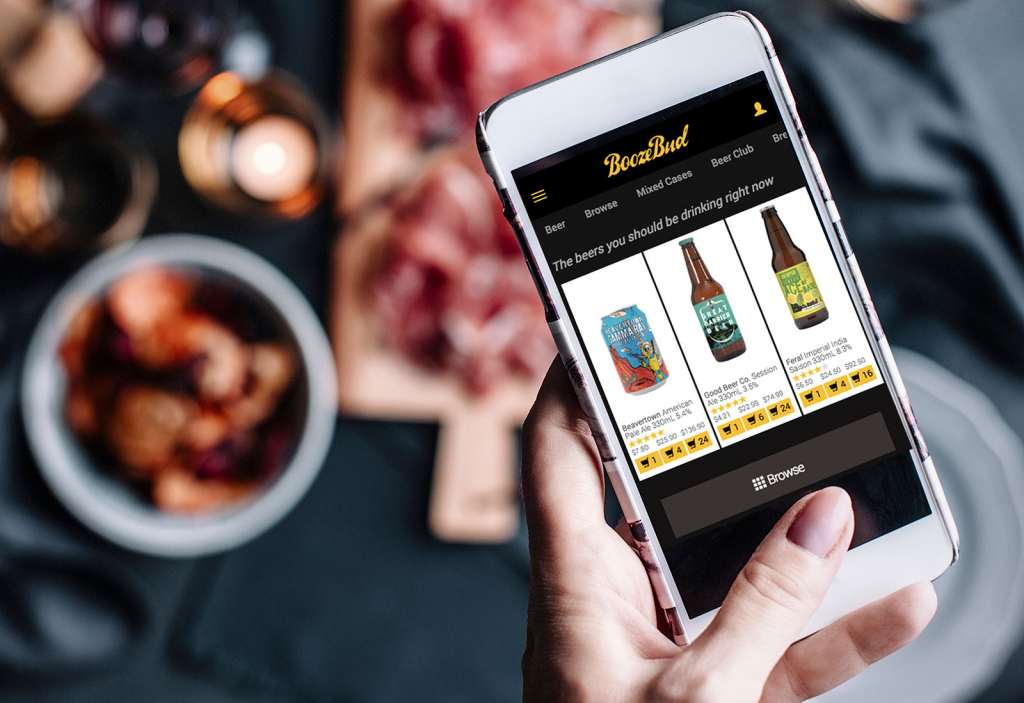