There’s a new iPad Pro, but if you have the recent iPad Air or the 11 inch Pro, there’s also a new keyboard case made for you.

The iPad can do a lot of things, but one of the most useful things it can do is act the part of a regular computer, thanks in part to iPadOS. With recent versions of iOS for the iPad, Apple has bridged the gap between laptop and tablet, and made its portable more useful.

But part of what gets the iPad there stems from what you can add to the iPad to expand its functionality.

The keyboard case is one way to make that possible, and there’s no shortage of those in the world. Ever since the first iPads popped up, device and peripheral makers have been building them, ideal for you if you want to take your typing to go on your iPad.

Brydge’s take on the keyboard case has long been about bridging the gap between MacBook and iPad, offering a metal casing with little rubber teeth that more or less turns the iPad into a smaller take on the MacBook. Its most recent take, however, snapped an iPad Pro into a case to turn it into a makeshift laptop of sorts.

That last one was focused on the 12.9 inch iPad Pro, and now there’s a variant coming for both the 2020 iPad Air and the 11 inch iPad Pro, both this year’s and previous models. 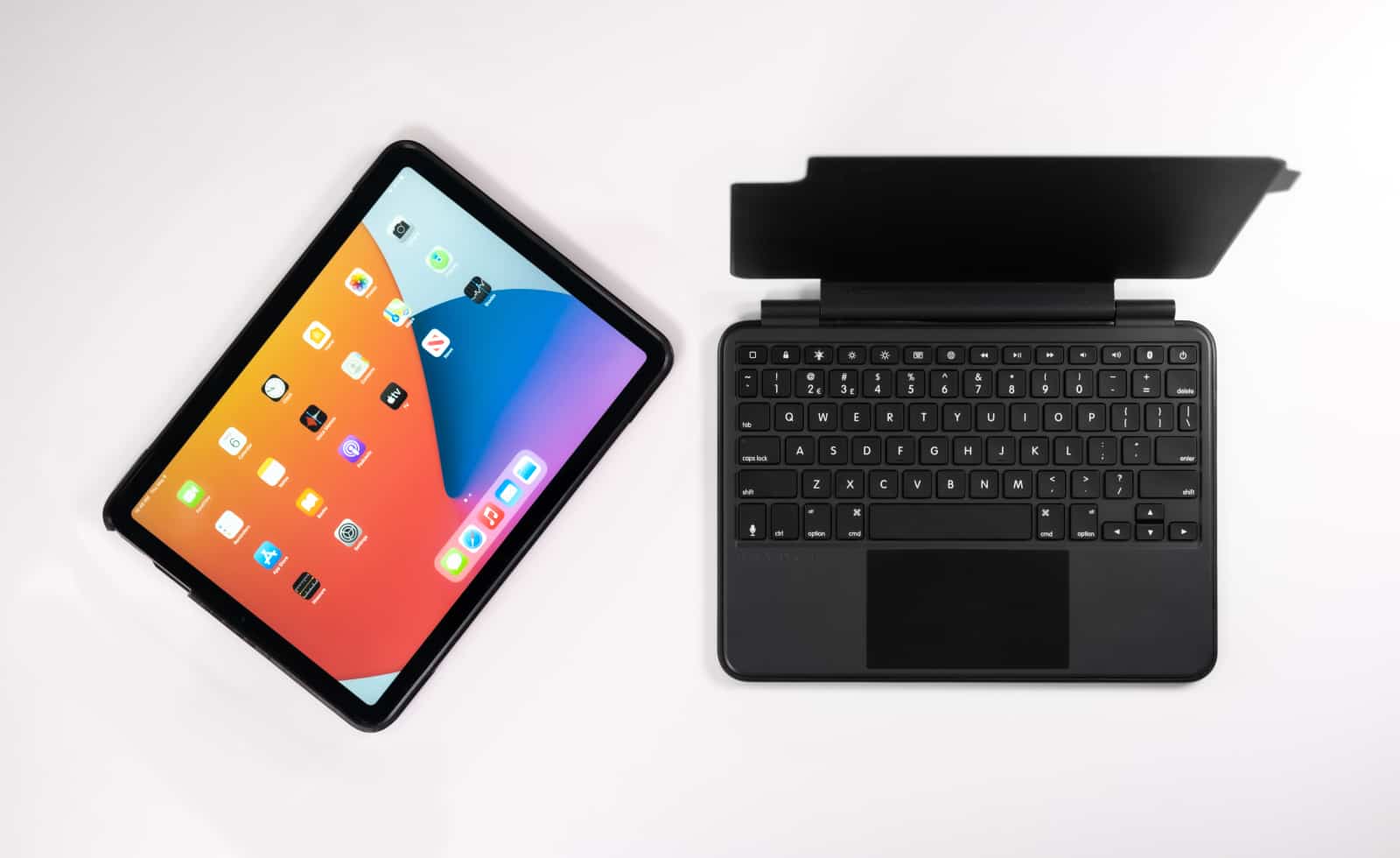 The new model is the Brydge Air Max+, and it’s not far from what we sae in the 12.9 Max+, but for a smaller iPad Pro, offering a keyboard with a multi-touch trackpad in the bottom section, as well as a magnetic case that fits onto the iPad.

Brydge doesn’t appear to use the same magnetic connection as Apple’s Smart Keyboard Connector, but instead uses a case for the iPad Air and iPad Pro to snap onto its own keyboard cover, allowing you to take it off as and when you need to.

“The Air Max+ combines the award-winning functionality of previous Brydge keyboards with a multi-touch trackpad and all-in-one protective case, perfect for users looking for a functional and protective solution,” said Nick Smith, Co-CEO and Founder of Brydge.

One other feature that might surprise on this case is the inclusion of antimicrobial protection, which isn’t likely to protect against viruses, but like the phone cases that includes the protection can prevent growth from very, very small organisms.

As to where you’ll be able to find the Brydge Air Max+, we’re told it should see launch in Australia for $249.99 in June, with compatibility for both the 2020 iPad Air and the 11 inch iPad Pro. 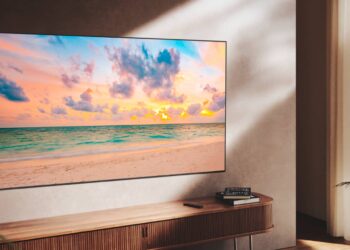 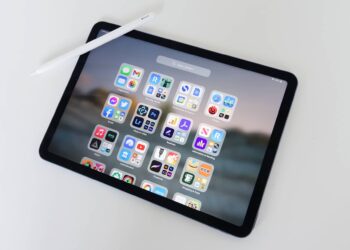