Need a boost of power on an iPhone 12 model in a pinch? Apple has a snap on battery pack that works through the range.

However, it means that the battery life on Apple’s iPhone 12 range may not quite go the distance you’re necessarily hoping for, and that could mean reaching for a power pack.

There are ways to do this, and just about any external battery pack will work, but if you’re looking for something that sticks to the back, there’s now a battery pack that clings using Apple’s MagSafe magnets. 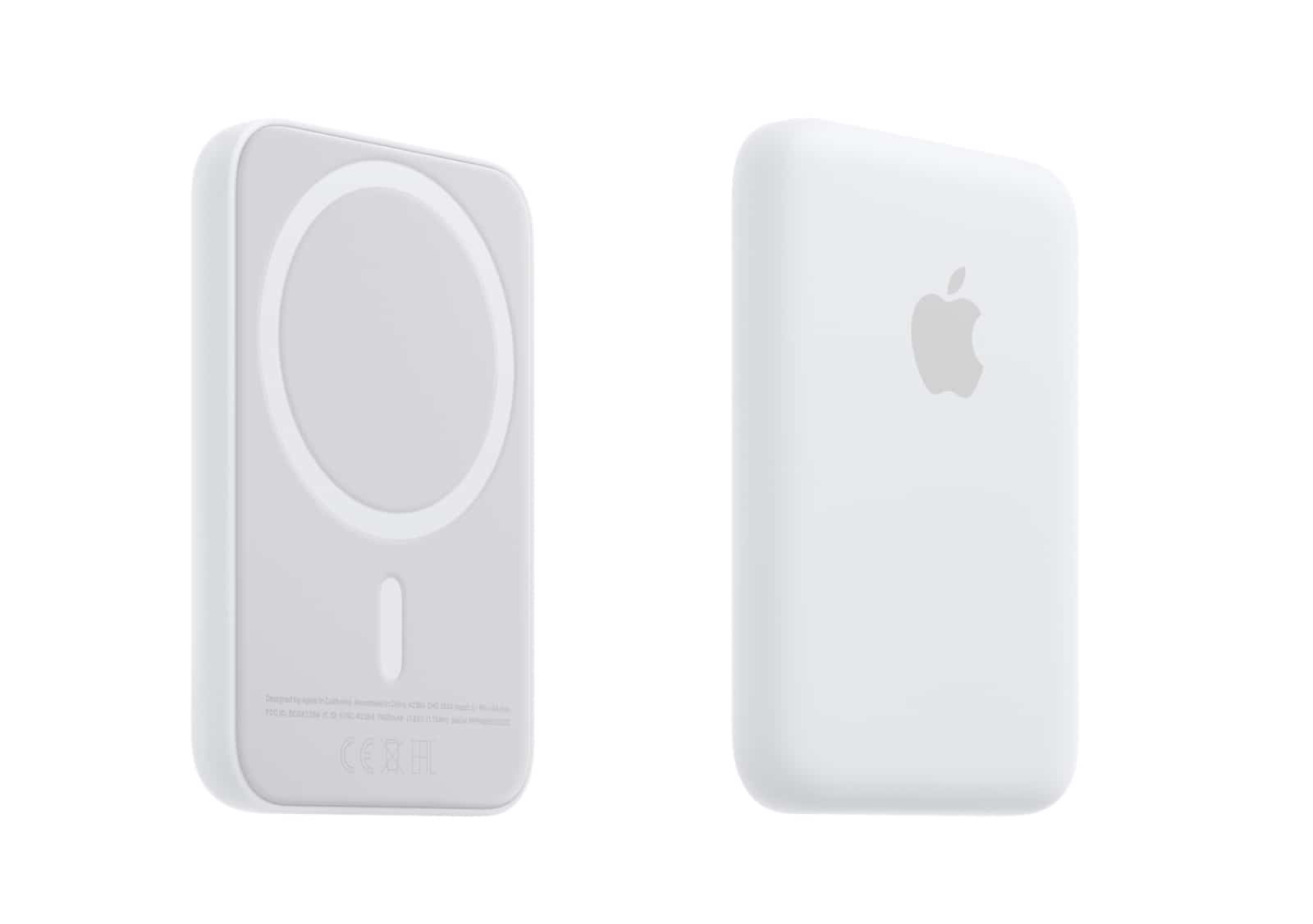 Technically, it’s actually the second of these, with Apple’s recently introduced MagSafe Battery Pack delivering a snap-on battery pack to the iPhone 12 range much like the MagSafe wallet case, and joining the Mophie Juice Pack Mini, which launched recently in Australia and brings something similar to iPhones.

Apple’s model is built specifically for the iPhone 12 range and can be charged by a Lightning cable, much like the phone itself, with the charge pack not so much acting like a case, but just an extra bump at the back that you can slide off when you’re done.

You’ll find the Apple MagSafe Battery Pack at Apple shortly, where it will retail for $139 in Australia. 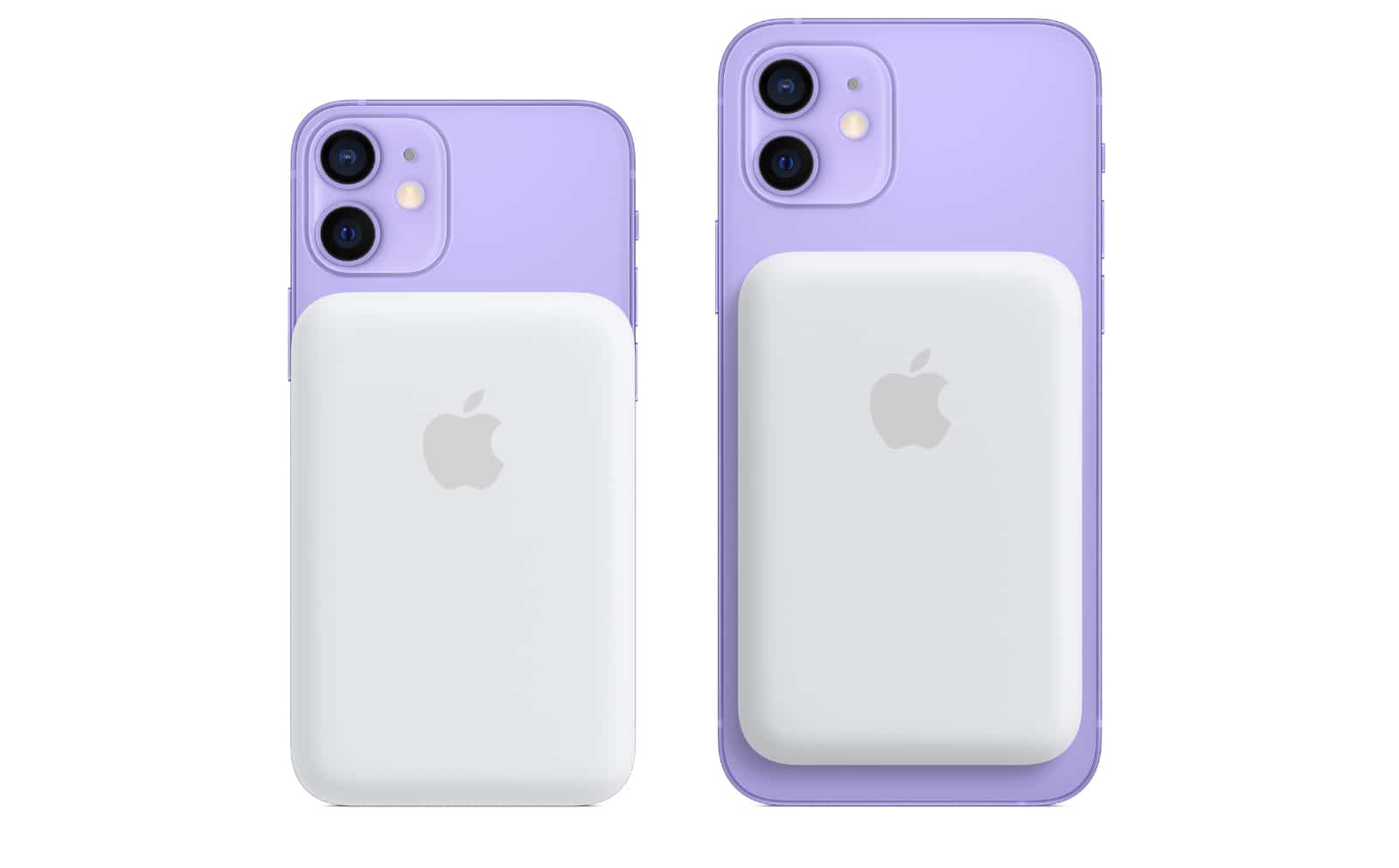