Another week, another phone, but with Motorola’s latest play for the budget, it comes with something unexpected: wireless earphones as a bit of a bonus.

Picking phones can get a little complicated, especially when it comes down to price. While the flagship is where all the big features and premium designs are, lower price points is where a lot of the action is these days, as mobile makers make a play for people looking to partake on a more positive price.

Simply put, you don’t need to spend an arm or a leg to get something with several cameras and a big battery these days, and depending on what you go with, you might even get something more.

Motorola’s latest looks like it’s focused on that last category, as its G-series gets a little more enticing with the G9 Play rocking up in Australia. 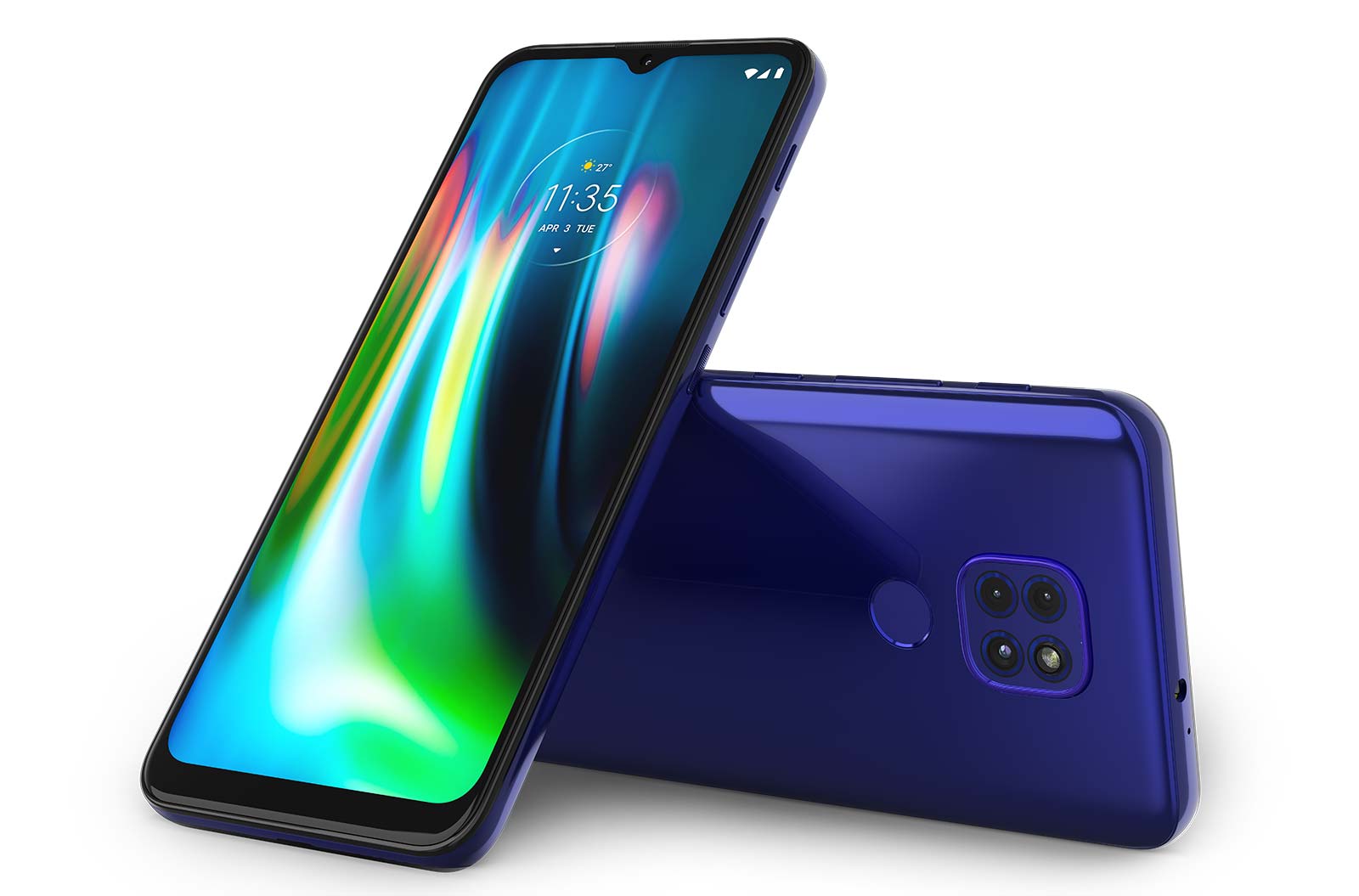 It doesn’t seem like all that long ago that we checked out the Moto G8, yet here we are only a few months later with the Moto G9 Play, a slightly different take on the mid-range that not only goes for a budget-friendly price, but packs in some interesting features.

The G9 Play will get a mid-range Qualcomm Snapdragon 662 chipset and be paired with 4GB RAM and 64GB storage, though you do get it with a microSD slot, arriving under a 6.5 inch HD+ screen. That’s a big screen without a big resolution, with the 1600×720 display being something that’s likely come about getting the G9 Play to match a specific price point, alongside the plastic exterior.

The 4G speed is also not thoroughly amazing, maxing out at 150Mbps in Category 4 LTE, though that should be enough for most people.

However Motorola plans to sweeten the deal with the cameras, battery, and the extras.

Motorola is being helpful and including NFC in this G-series phone, something the G8 missed out on, and means Google Pay is supported here, alongside Bluetooth 5, 802.11a/b/g/n/Ac WiFi, and GPS. There’s also a big 5000mAh battery to keep everything chugging along, encased behind the plastic design which also houses a fingerprint reader on the back in the Motorola logo.

And while you’ll get a 3.5mm headset jack, you actually won’t get wired earphones. You see Motorola is one of the first companies to include truly wireless earphones in the box, arriving with a premium feature: wireless and cordless earphones, complete with a Type C charge connector on the case that can get the earphones charged from the phone. Handy.

“What’s most important for Australians is to have a phone that can fulfil their day-to-day needs and performs well across the board, with excellent specs and features, without paying too much,” said Danny Adamopoulos, General Manager of Sales for the Motorola’s Mature Markets in the Asia Pacific region.

“Each year, we continue to push the boundaries of what’s possible in this price range,” he said. “With the Moto G9 play, we have taken the mobile experience to the next level by combining everything consumers want in one product.”

The price point is particularly interesting here, with the Motorola G9 Play arriving with those wireless earphones in-box for $299, a price point we’ve not seen that sort of bonus before. It’s an interesting inclusion, and one that could sweeten the deal for anyone unsure whether their next budget phone should have to make too many compromises.

We’ll have a review in the coming weeks, but for now, you can expect to find the Moto G9 Play in Australian stores from October 7, landing at Big W, The Good Guys, JB HiFi, Mobileciti, Officeworks, and Motorola’s online store for $299. 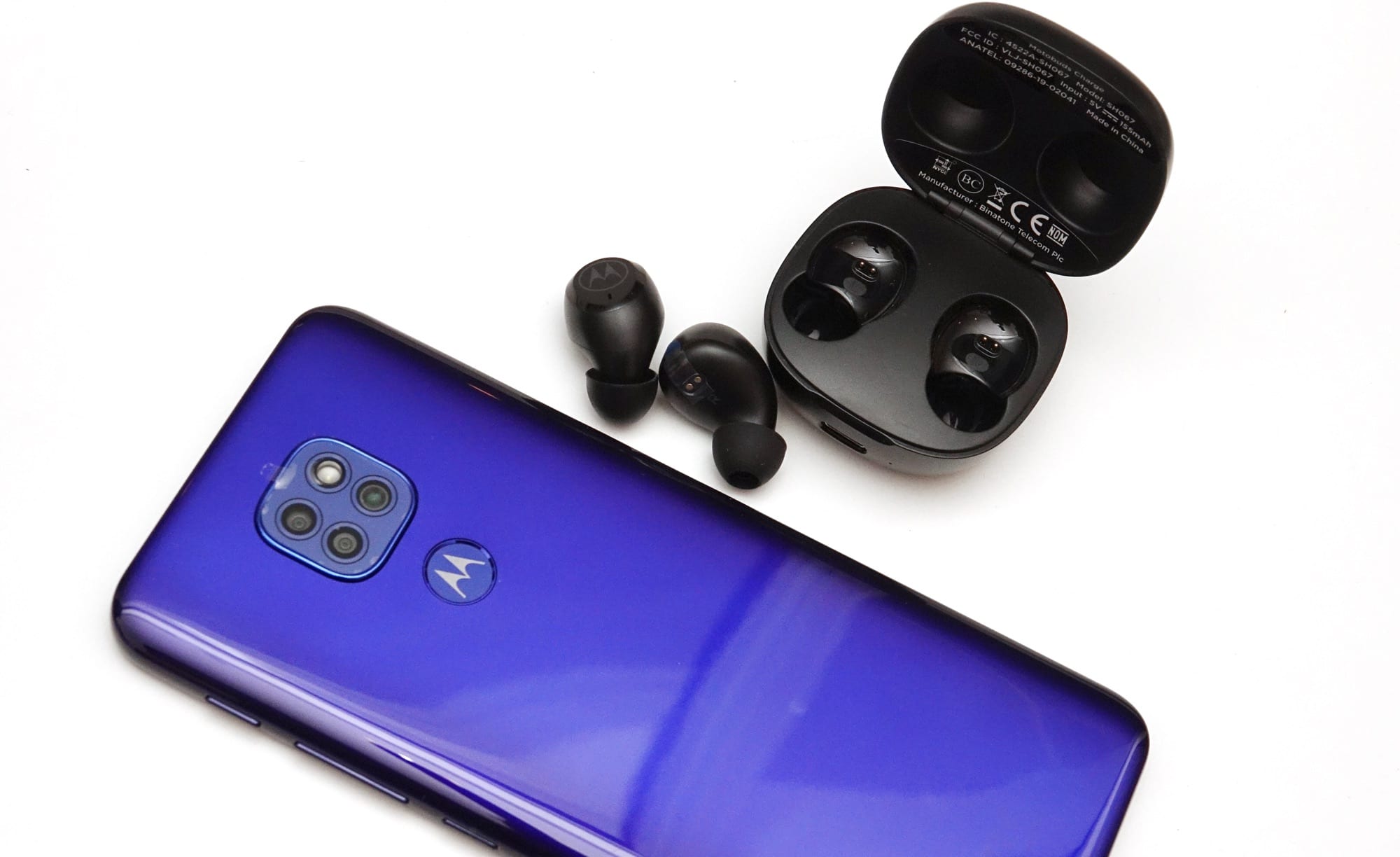